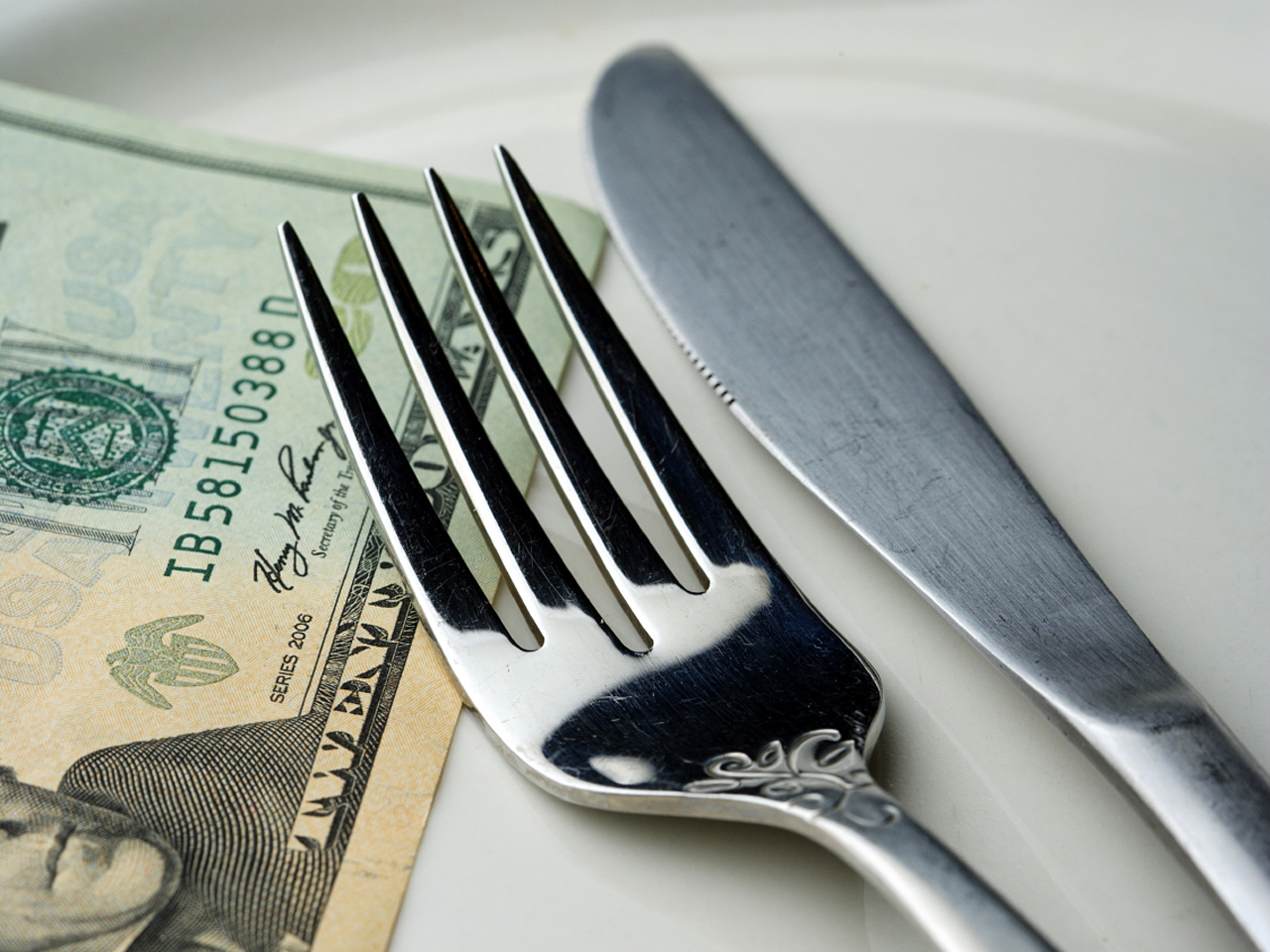 (MoneyWatch) The life of a restaurant worker can be resemble the rhythm of a soldier at war, with long periods of boredom interrupted by moments of panic. Waves of customers can pour in all at once, sending kitchens into chaos. Patrons can be demanding, demeaning and cheap. Supervisors can be dismissive and petty.

Enter smartphones and social networking, which give wait staff, cooks, bartenders and hosts a global forum for expressing their frustration. But giving in to temptation often has a stiff price -- getting fired.

The assumed etiquette at eating establishments is that the staff should generally keep mum. Remarks about customers, the food, the management and the pay are traded out of earshot. But the work of being at someone else's beck and call can be trying. Patience and impulse control -- not the first words that come to mind when considering younger people, who often are the demographic for restaurant workers -- can easily slip away.

Take the case of Brendan O'Connor, a would-be writer who was interning at The Awl blog and working at a food truck. A dozen employees from proxy advisory group Glass Lewis, which advises big institutional investors on governance at companies, allegedly ordered $170 worth of food, enough to disrupt normal operations and delay service for other customers -- and left no tip. O'Connor took to Twitter with a sarcastic "shout out to the good people of Glass, Lewis & Co. for placing a $170 order and not leaving a tip," an activity that has come to be known as tip-shaming. He also directed the public post to the Glass Lewis corporate Twitter account.

Glass Lewis reportedly took issue and contacted the food truck owner, who then fired O'Connor and publicly apologized to the firm, which magnanimously accepted, as Rob Beschizza at Boing Boing put it.

A waitress at Chili's lost her job for posting a picture of some police officers and warned that they had better not land her as their server. They won't; she's gone.

Sometimes the posting isn't done by the person directly affected, but by a co-worker. In January, a customer claiming to be a pastor reportedly went into an Applebee's as part of a party of 20. Given the number of people, the computer automatically added 18 percent gratuity. The pastor allegedly wrote on the slip, "I Give God 10% Why do you Get 18?" The pastor then reportedly left zero for the tip. A waitress who wasn't working on the party took a picture and posted it to Reddit's Athiest page. The woman who had worked the table for no tips was now out of a job.

No dining and dashing

Other posts are poor attempts at humor. There were the pictures of the Taco Bell worker licking a stack of tacos, and someone at Wendy's pouring ice cream directly from the machine into his mouth. Both workers were fired. One Subway employee also was canned for posting a picture of frozen urine.

It's not just employees that can get themselves into hot water. A few weeks ago, Rainy Day's Café owner Rainy McDuff posted disapproval of young kids making a mess in her restaurant after asking a mother not to bring her kids back to the Lake Stevens, Wash. restaurant. There were strong reactions on the Rainy Day Facebook page, and eventuall McDuff took the photo down. There was a note saying that it was a mistake to post it in the first place, but even that note seems gone.

It's tough when social media turns into an enemy. But sometimes a post can be a good friend to the restaurant business. Saul Zelaznog allegedly dashed out of Reno brewpub Brewer's Cabinet without paying his bill. Employees reportedly managed to snap his picture and up it went with some public shaming on Facebook. Here's the message that accompanied the photo: