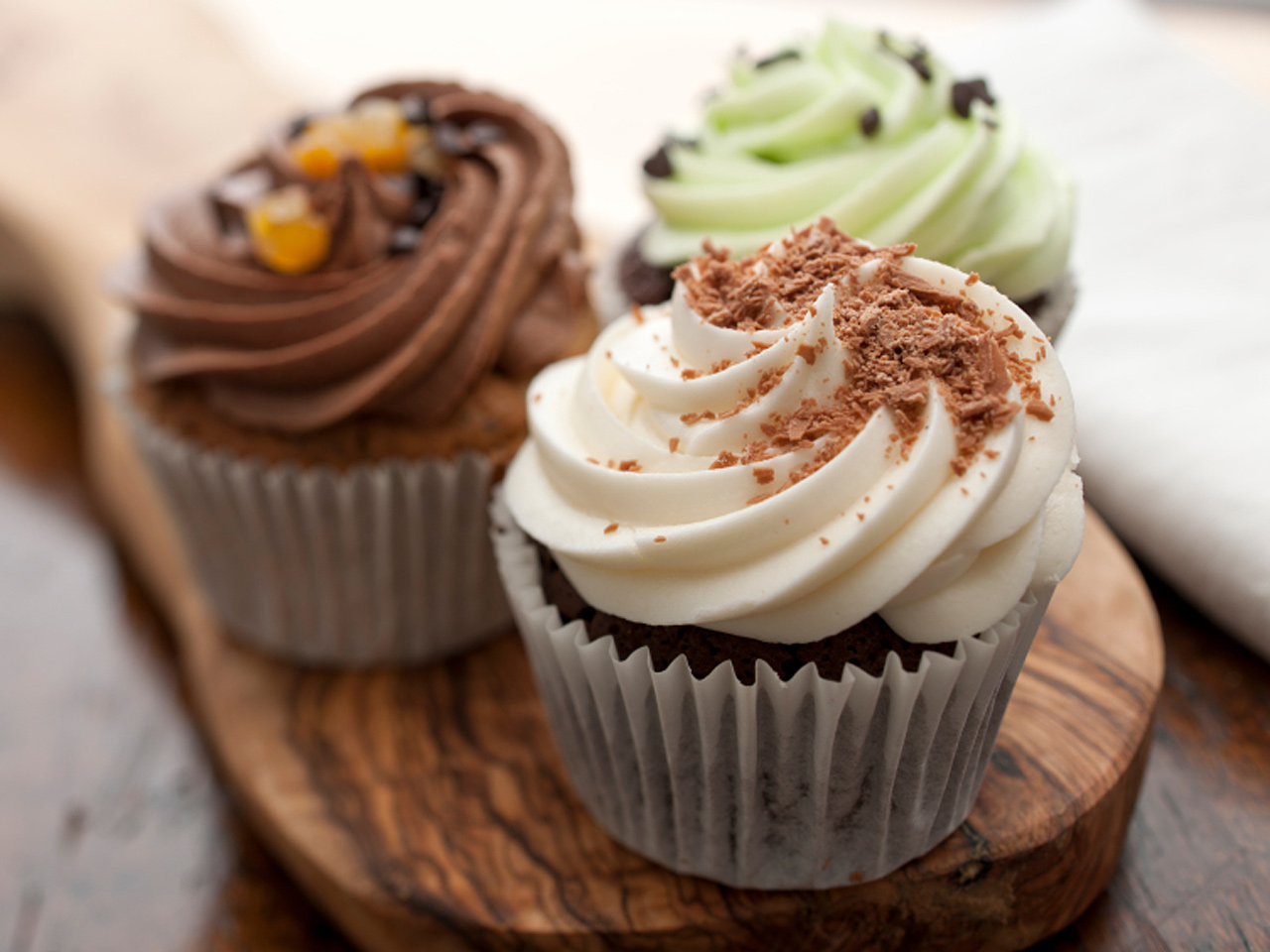 (MoneyWatch) A recent Wall Street Journal article had a dire warning that the gourmet cupcake market is crashing. It asserted that those little treats that officially became a fad in the 1990s after a cupcake from Magnolia Bakery in New York City appeared on an episode of "Sex and the City" have run their course.

Or have they? The Journal used the chain Crumbs Bake Shop (CRMB) as a proxy for the performance of an entire product category. But while the cognoscenti may be ready to move on to something else -- ladyfingers, anyone? -- those on the front lines of sugar consumption beg to differ. Cupcakes aren't a day old special and your opportunity for a treat isn't in danger.

The Journal's analysis of Crumbs' crummy position was largely based on the company's stock price and a projection that 2013 sales would be down by 22 percent from previous estimates in part because of store closures due to Hurricane Sandy last year. The paper also quoted someone from an investment banking firm with knowledge of the restaurant industry, who said that the novelty of cupcakes was gone.

However, 20 years is a long period for a novelty. Not that the fever for fancy cupcakes is necessarily quite as pitched as it was a few years ago. "I can tell you that even [local specialty bakery stores] Georgetown Cupcakes don't have the lines that they used to," says Babak Hafezi, CEO of consulting firm Hafezi Capital, which has worked on some cupcake shop deals in the greater Washington, D.C. area. "They still have lines, but not the same level." That may constitute a slowdown, but hardly a rout.

"It's a numbers game and saturated markets make it more of a challenge for some than others," says Porche Lovely, owner of Church of Cupcakes in Denver. "Some of the more established brands are branching out into other branded items like ice cream. Both Sprinkles and Cupcake Royale have their own line of ice creams.

Although Nielsen Perishables Group, which tracks trends in the food industry, does not keep numbers on independent cupcake shops, it says that cupcake sales from in-store grocery bakeries have shown no signs of slowing down. Dollar sales in 2012 were up "double-digit rates" compared to 2011. Cupcake clusters, in which a number of cupcakes are frosted together to look like a single cake, are a new trend growing 15 percent year over year.

"The benefit of cupcakes is their ability to meet numerous consumer needs at once," says analyst Matt Lally. "Cupcakes are a convenient grab-and-go dessert option, and shoppers can buy a variety of flavors in one purchase. Cupcakes, and especially mini cupcakes, provide built-in portion control that many consumers are seeking today."

Just Baked Cupcakes, a group of 17 franchised and company-owned shops based in Livonia, Mich., has seen a 40 - 45 percent annual increase in business since opening four years ago, according to CEO Pam Turkin. About 70 percent of her sales are cupcakes.

Part of the difference in fortunes may be price. "My cost on a dozen cupcakes is $27.95," Turkin says. "[Crumbs is] at $54. That is not an obtainable number for the average American on a daily basis." Just Baked focuses on "middle income areas," where a reasonable price can make them an affordable luxury. "It might be $100 for a movie and snacks for a family of 4," she says. "But they can afford a six-pack of cupcakes for $15.95 and [a rental] movie. That's why I don't listen too much to 'It's a fad.' They like the portion control and the variety. You eat one and you're done."

Even in New York City, there are those betting on the cupcake's future. Steve Mandell, founder of Party City, has a new venture: House of Cupcakes. Working with Ron and Ruthie Bzdewka, first price winners of the Food Network's "Cupcake Wars" and owners of the original House of Cupcakes in Princeton, N.J., Mandell is sure that success is still possible and will start with 3 test stores.

Rather than using a central commissary like Just Baked or the Crumbs approach of outsourcing to third party bakeries, House of Cupcakes locations will bake in-store, with 36 combinations of bases and toppings and decorations available at all times. "It's always been my belief to give the customer what she wants when she wants to buy it," Mandell says. "If a customer comes into our store at 10 at night, it will take less than a minute to make [what she wants]."

So, fear not. Even if one chain is having its struggles, the forces of might, right, and frosted cupcakes move on to savor another day.