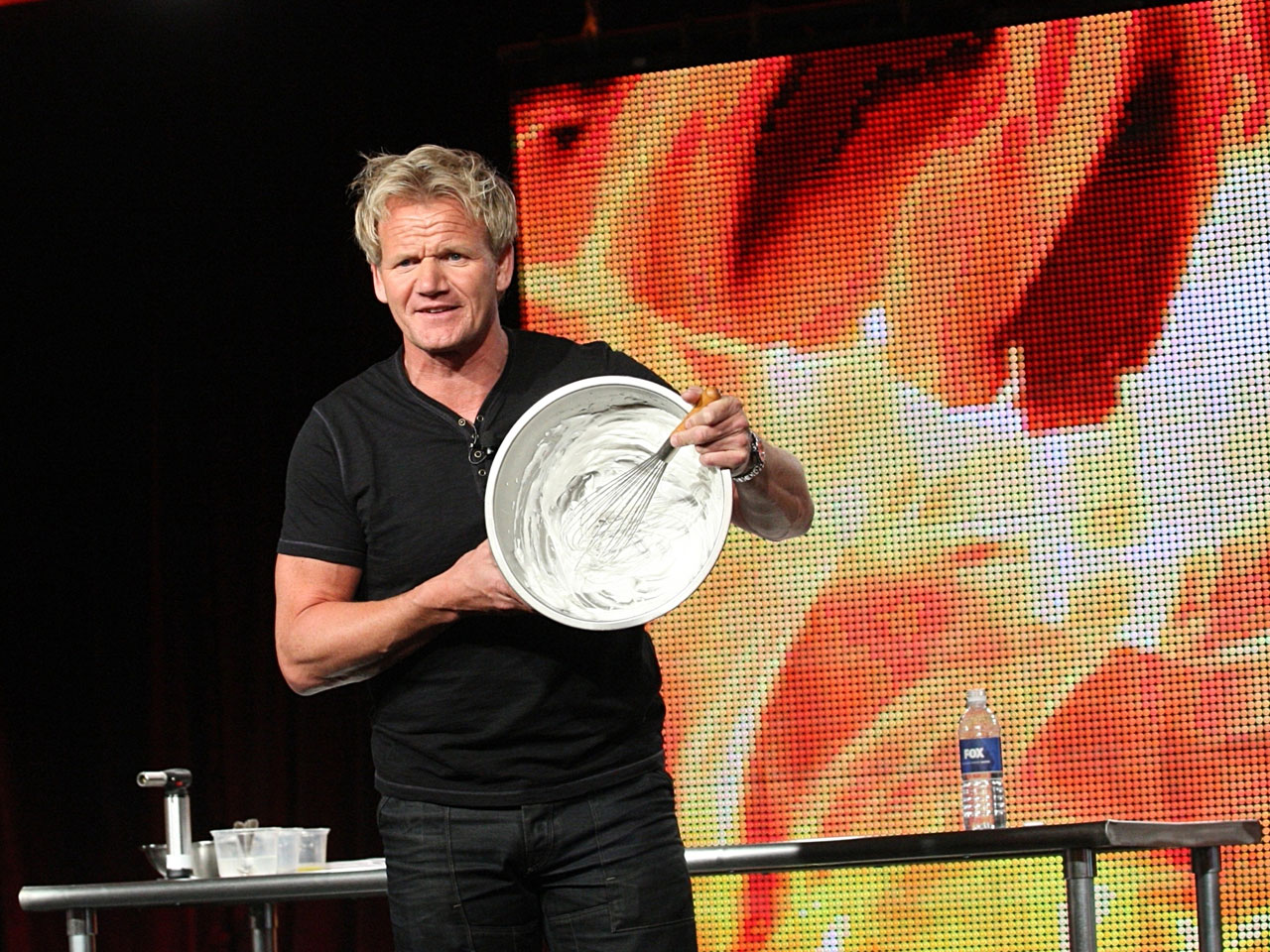 (MoneyWatch) If you are on social media, it would have been difficult over the last few days to not see references to the Amy's Baking Company Bakery Boutique and Bistro online meltdown after it put in what had to be the worst appearance on the restaurant reality show "Kitchen Nightmares." The company compounded its bad showing with a poorly chosen online response -- even ignoring a number of Facebook posts that the company's owners, Amy and Samy Bouzaglo, claim were the results of computer hacking.

So what are Amy and Samy planning now? According to their Facebook page, there will be a "grand re-opening," along with attempts to completely refute not only their exposure on national television, but abundant bad reviews on Yelp and scathing comments on Reddit.

"Kitchen Nightmares" stars seasoned and ever salty Gordon Ramsay, a wildly successful chef and restaurateur whose restaurants hold more than a dozen Michelin stars, a mark of respected critical acclaim. The format of the show is that Ramsay parachutes into a troubled operation, at the request of the owner, gets into the middle of conflict, and persuades the owner to take his advice, after which the restaurant is expected to catapult into great success.

In reality shows, what you see may be manufactured and designed to provide the product producers want and audiences enjoy. But rarely do you have the sustained explosions that occurred on the "Kitchen Nightmares" episode on Amy's Baking Company.

The clip actually does justice to the full episode. By the end, Ramsay has done something for the first time on the program: He walks away from the restaurant, declaring that the owners can neither accept criticism nor follow suggestions.

In defending their actions, the owners said a number of messages allegedly posted on their Facebook page and a Reddit thread were intemperate and combative, and they promised to pursue legal action against posters. Later, they claimed that their Facebook, Yelp and Twitter accounts had been hacked and that they had not posted the responses.

But it wasn't the first time that the Bouzaglos had faced online attacks and allegedly lashed out in return. In 2010, Amy's Baking Company raised eyebrows for an alleged blistering attack on someone who had written a poor review on Yelp, calling the person a moron and firing back, "Do US a favor and keep your ugly face and your ugly opinions to yourself and go back to the restaurant that you really work at!!"

The more the owners fought back, the more negative attention they attracted: Someone even dug up an old charge of identity theft and financial fraud lodged against Amy Bouzaglo.

Now, on their business Facebook page, the couple promises to tell the "other side" of the story with a "grand re-opening" on May 21 "following unflattering portrayals on national television."

The owners will likely be holding a press conference before the Grand Re-Opening and answer falsehoods depicted on a reality television show, including assertions that the restaurant confiscates tips from servers.

During the show, one of the servers said that Samy Bouzaglo took tips left by customers. When asked directly by Ramsay, Bouzaglo seems to admit he did the deed. If the footing was edited to give an inaccurate impression, airing it could be legally actionable. The couple posted the following on their Facebook page:

We do not, nor have we ever stolen or taken any of our servers, waitresses, or waiters tips at Amy's Baking Company. We pay our staff members anywhere between $8.00 to $14.00 per hour to ensure that at the end of the week, regardless of it being busy or not, that they go home with money and a well paid paycheck. As do many other restaurants. They are aware of this when they are hired. I would challenge any of our employees past or present to come forward with proof that we have ever done such a horrible thing.

Of course, unless they had recorded the incident, it is unlikely that any wait staff could actually prove any claims.

You've heard of the metaverse. Here's what it looks like.