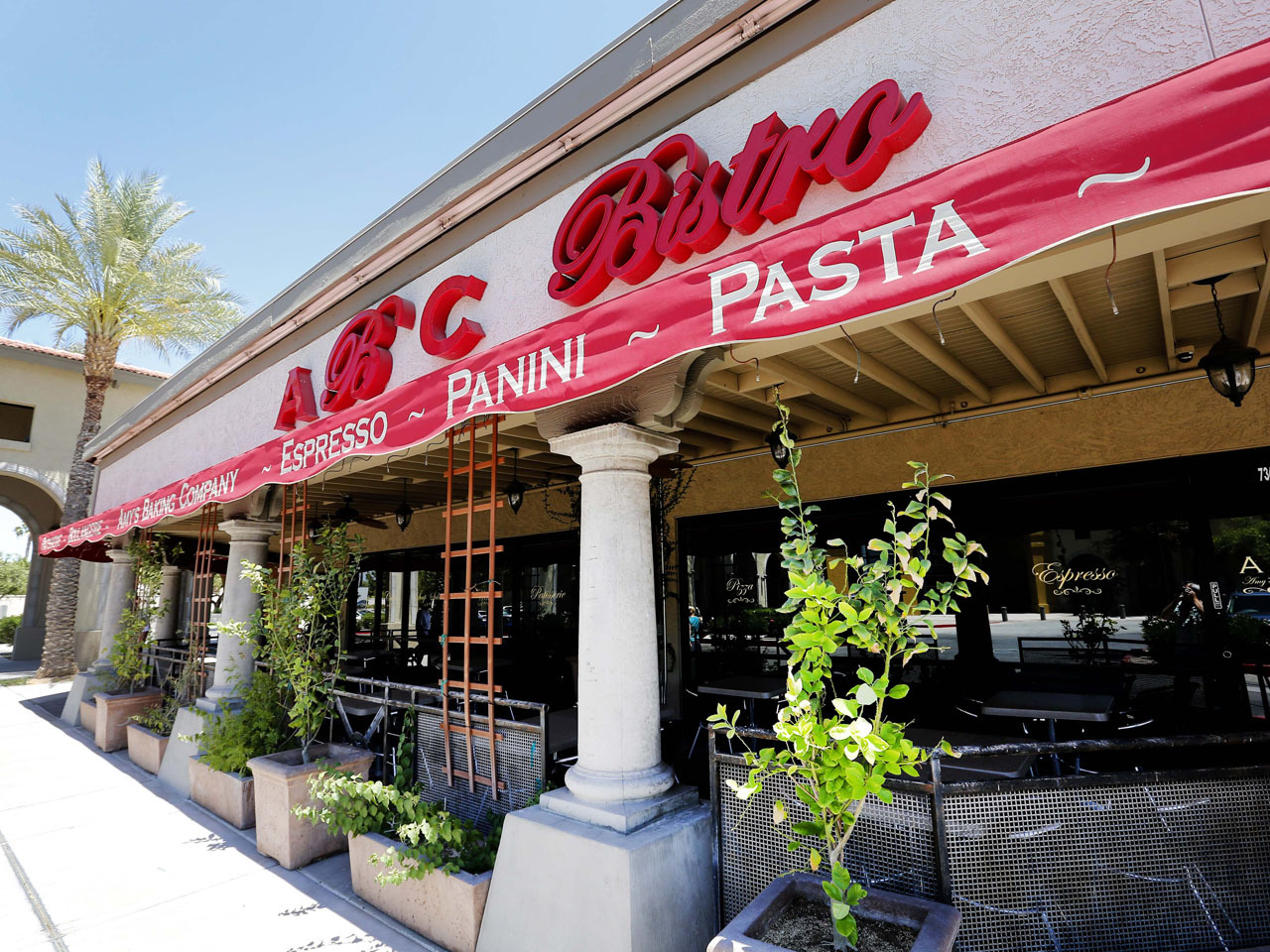 (MoneyWatch) For those with a taste for reality TV, business or even disaster movies, Amy's Baking Company has become a sight to behold. A disastrous appearance on the show "Kitchen Nightmares" was quickly followed by an online meltdown and a promise of a "grand re-opening" and press conference refutation of the poor impression it made on TV.

And now there's more. Amy and Samy Bouzaglo have been dumped by their PR firm and threatened by the producers of "Kitchen Nightmares." And Samy is allegedly facing potential deportation after a two-year-old case. Call it disaster with a side order of catastrophe.

For those who missed their lesson on how not to behave online, Amy and Samy Bouzaglo own a restaurant called Amy's Baking Company in Scottsdale, Ariz., an upscale neighbor of Phoenix. The couple appeared on a recent episode of "Kitchen Nightmares."

From TV nightmare to PR nightmare

The format of the show is that Gordon Ramsay -- a salty-tongued and award-winning chef and restaurateur -- parachutes into a troubled food operation at the request of the owner, jumps into the ongoing conflict and persuades the owner to take his advice, after which the restaurant is expected correct the errors of its way and thrive.

Although reality shows are known for personal conflict, sometimes engineered by the producers, this episode of "Kitchen Nightmares" surpassed normal levels: Amy walked out of the restaurant in the midst a conversation and Samy Bouzaglo admitted he took servers' tips. (The couple claimed they paid relatively high hourly rates in comparison with the industry, with the understanding that they would not receive tips. At the end, Ramsay gave up on the owners, a first for the show.)

The couple, in response to extensive criticism on Facebook, Yelp, and Reddit, reacted with an embarrassing online meltdown. Eventually, the Bouzaglos announced on the company's Facebook page that the restaurant had closed and would re-open last night, preceded by a press conference in which the couple would answer its critics. They hired Rose+Moser+Allyn Public & Online Relations to handle the PR. But the agency officially resigned from the account on Monday and the press conference was canceled. Agency president Jason Rose reportedly said that his company and Amy's Bakery had "differences on public relation strategies," according to the Phoenix Business Journal.

The restaurant claimed it had 1,000 reservations for the re-opening, but reports suggest that the turnout was "thin" and that the evening was quiet.

The low-key and poorly attended event may stem from a warning letter from the producers of "Kitchen Nightmares," which included the following statement:

If you speak about the show without Upper Ground's and Fox's prior approval, and if you disparage the show, its host, or its producers, you will breach your obligations under Paragraph 10 of your Personal Release and Paragraph 14 of your Participant Agreement.

The letter went on to say that such a breach could expose "each of you to liability for liquidated damages of $100,000."

In addition, Samy Bouzaglo also faces possible deportation, according to a report from AZCentral.com. Scottsdale immigration lawyer David Asser, who is representing Bouzaglo, said the case dates to two years back and has no connection with the appearance on 'Kitchen Nightmares.' Reportedly, both have previously done prison time, Samy 13 years ago before emigrating to the U.S. and Amy in 2008 for alleged identity theft and financial fraud, to which she pleaded guilty. (Hat tip to the Moral Compass blog.)

These Twitter accounts have been reinstated by Elon Musk