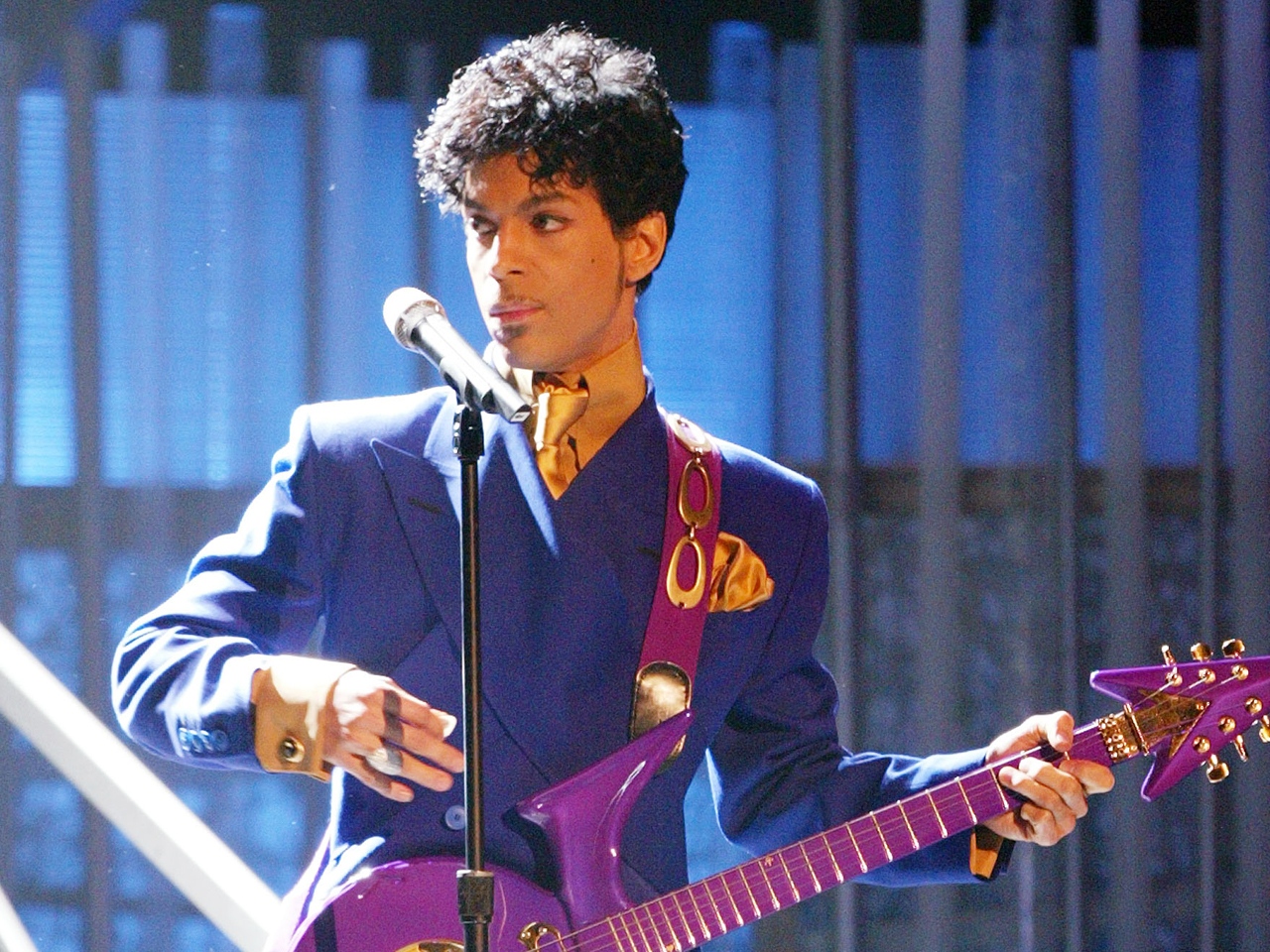 There is no doubt that Prince was a gifted, extraordinary talent. We have an appreciation from Bill Flanagan:

This has been a tough year for music legends, but the death of Prince this past week is especially painful because it was so unexpected. He appeared to be eternally young and vital.

Prince made music at a pace -- and at a standard of excellence -- that very few artists have or could ever match.

The first time I saw Prince perform was at a nightclub across from Fenway Park in Boston on St. Patrick's Day in 1981. I was a big fan of his album "Dirty Mind," but nothing prepared me for how great he was live.

This was at a time when racial tensions were high in Boston -- but that night, in that bar, Irish guys from Southie and black kids from Roxbury and gays and straights and Latinos were all united in the Prince army.

Prince performs "Why You Wanna Treat Me So Bad" at the Capitol Theatre in Passaic, N.J., in January 1982:

His big radio breakthrough came a couple of years later, with "1999" and "Little Red Corvette."

A year or so after that, "Purple Rain" made him a household name.

Then the deluge -- great record after great record. "Raspberry Beret," "Kiss," "You Got the Look," "Sign O the Times."

He was so prolific that he gave away songs any other artist would have kept for himself, such as "Nothing Compares 2 U," recorded by Sinead O'Connor:

In the 1950s and '60s, rock 'n' roll meant the mixture of black and white music. By the time Prince came along, radio had re-segregated the playlists. The new rules said that "rock" was white, and black music was called R&B, or funk, or disco.

Prince was a one-man Rainbow Coalition. He sang sweet soul ballads like Smokey Robinson; he laid down the funk like George Clinton; he rocked like the Rolling Stones; and he shredded on the guitar like Santana.

I met him five or six times, but he was always pretty reserved. I never felt like I got to know him, except through his music.

His music was enough.

The only limit I ever saw in Prince was that he was so talented, so shockingly self-contained, that he did not leave much space for the audience to affect his performance. He did not seem to NEED the crowd.

A few years ago, that changed. The last three or four times I saw Prince in concert, he was playing off the fans, reacting to them, letting them into the music, too.

Below: Prince performs at Webster Hall in 2004:

There was a joy radiating from Prince in those performances that was new.

The love he always expressed in his playing was no longer guarded. Prince the performer was doing what his songs had done all along -- he was making room for everyone.