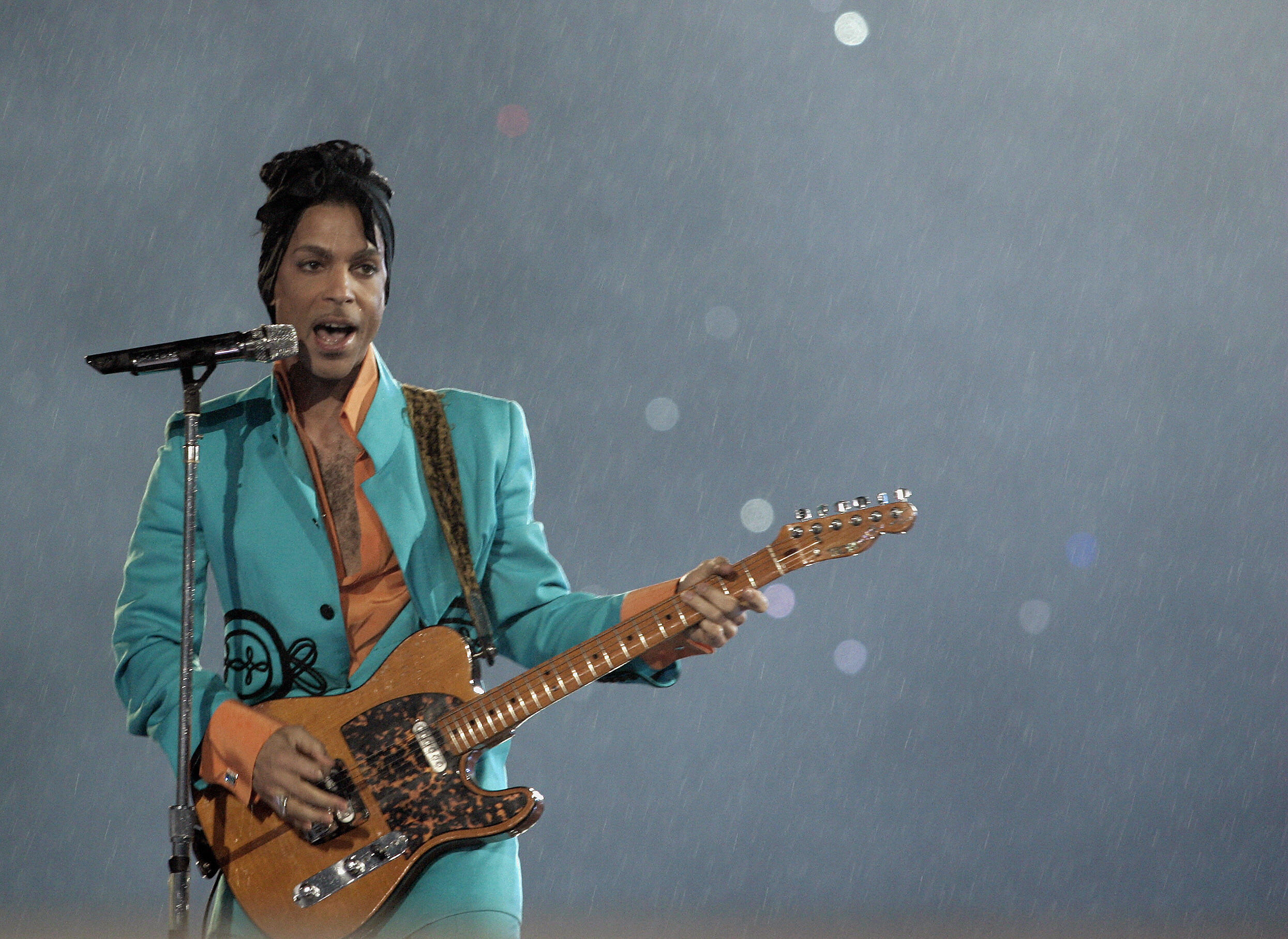 Celebrities are fans, too -- and when it comes to Prince, many are super fans.

In the wake of the larger-than-life pop icon's death at 57, celebrities are sharing their heartbreak on social media. Prince, born Prince Rogers Nelson, died at his Paisley Park residence outside Minneapolis this morning, a publicist confirmed to CBS News.

His music helped define the 1980s but he didn't stop there, touching generations of fans over a three-decade career that was still going strong at the time of his death.

"Grey's Anatomy" and "Scandal" creator Shonda Rhimes was among the first to express sorrow about his loss on Twitter:

The cast of Broadway's "The Color Purple," including star Jennifer Hudson, paid tribute to Prince after the show's Thursday night performance. A video of their performance can be seen here:

Prince played his final show at the Fox Theatre in Atlanta earlier this month, on April 14.