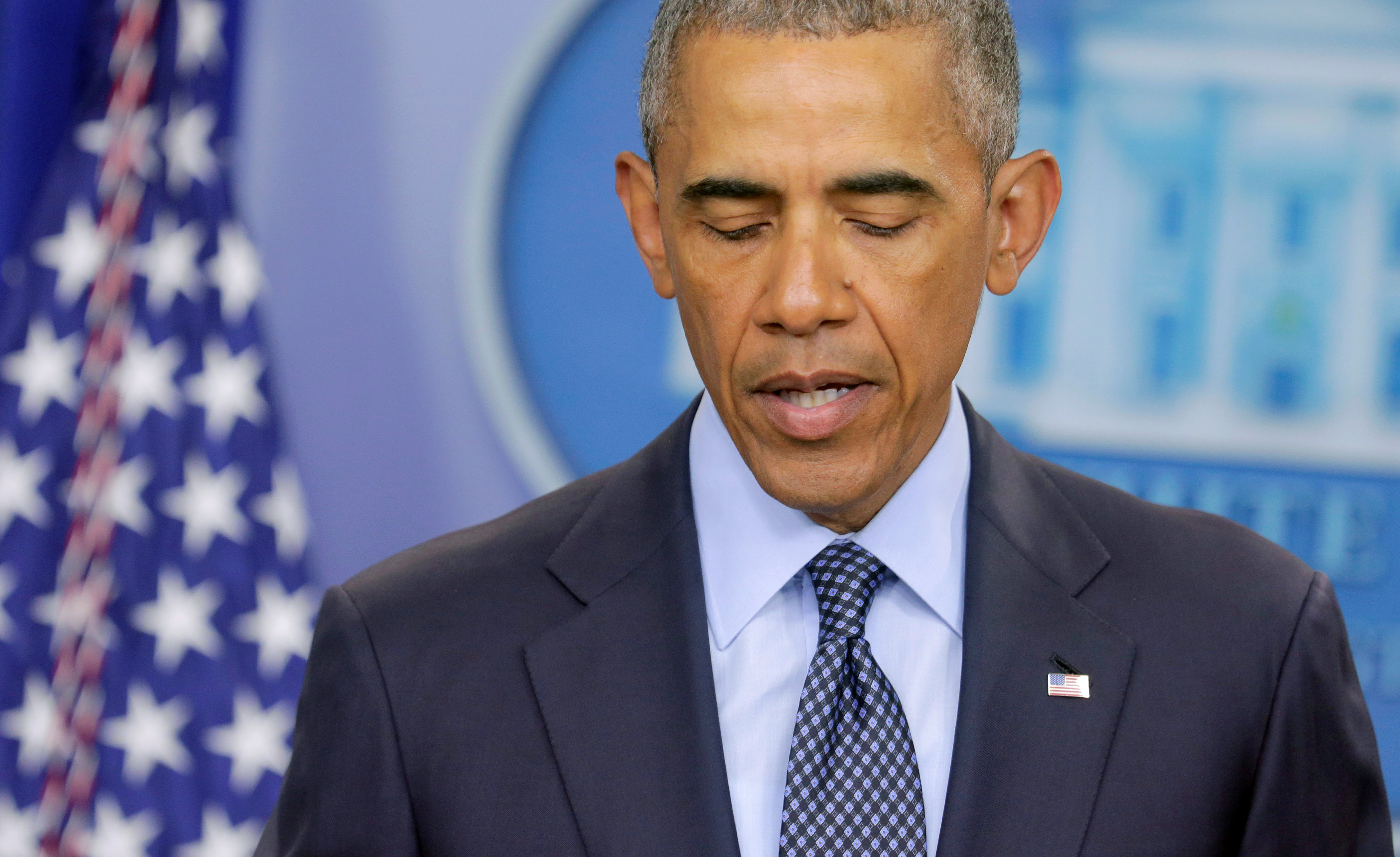 "On Thursday, the President will travel to Orlando, Florida to pay his respects to victims' families, and to stand in solidarity with the community as they embark on their recovery. We will have more information on the President's trip in the coming days," Earnest said.

The trip comes a few days after a gunman went on a rampage at a gay nightclub in Orlando, killing 49 people and wounding more than 50 others. It is the deadliest mass shooting in U.S. history.

President Obama received an update Monday morning on the massacre, which is being classified as a domestic terror incident. After the briefing, Mr. Obama said that it was an example of "homegrown extremism" and that there is no evidence the shooter was "directed externally" by the Islamic State in Iraq and Syria (ISIS) or any other terrorist group. The president and other officials said it appeared that the shooter had been radicalized through the Internet.

As news of the shooting unfolded Sunday, the president spoke to the nation from the White House briefing room, calling it "an act of terror and an act of hate."

Before the attack occurred, Mr. Obama was slated to campaign with presumptive Democratic presidential nominee Hillary Clinton in Wisconsin on Wednesday, but the event has been postponed due to the attack in Florida.

The president has often visited places where there have been mass shootings including Tucson in 2011, which was the shooting involving then-Rep. Gabrielle Giffords, Aurora and Newtown in 2012, and Roseburg, Oregon, last October after the shooting at a community college.