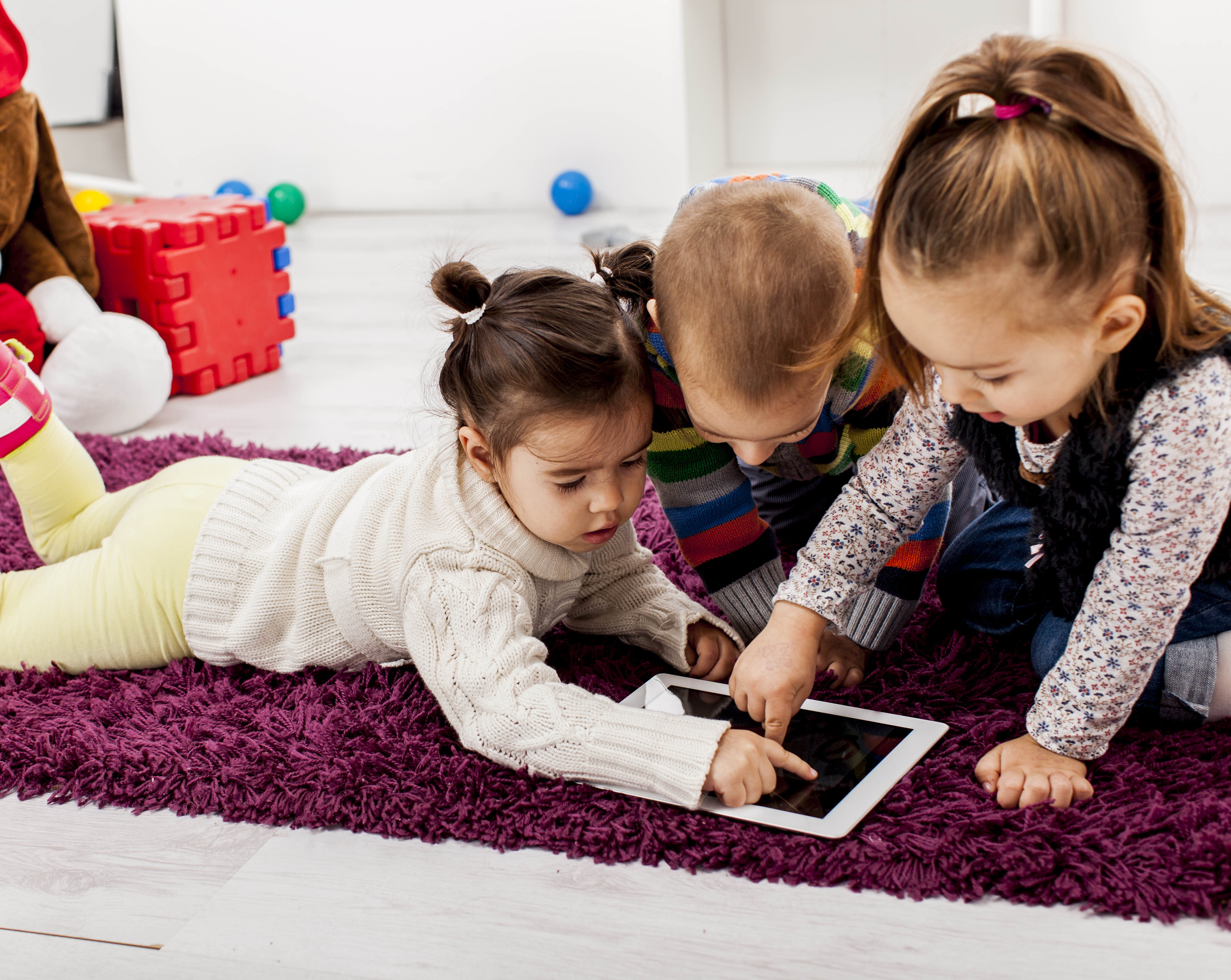 Kids in daycare and preschool may not be getting enough physical activity, according to a new study.

Preschoolers in the Seattle study spent just a half hour playing outside and were offered less than an hour each day for indoor play at child care centers, the researchers found.

Guidelines recommend at least one hour of adult-led, structured physical activity and one hour of unstructured free play time per day, according to lead author Dr. Pooja Tandon, an assistant professor of pediatrics at the University of Washington in Seattle.

"Children need daily opportunities for physical activity not only for optimal weight status, but because physical activity promotes numerous aspects of health, development and well-being," Tandon said. "Physical activity, which in this age occurs typically in the form of play, promotes cardiovascular, musculoskeletal and mental health and is associated with academic achievement."

The findings were published online May 18 in the journal Pediatrics.

The researchers observed nearly 100 preschool children from 10 different child care centers in the Seattle area. Over four full days at each center, the researchers categorized how much time was spent in active play, including indoor and outdoor play. They also noted whether the play was led by the teacher.

At the same time, the children wore devices that measured their movement.

The researchers found that children spent only 33 minutes a day playing outside and logged only about 48 minutes per day overall in active play. Less than 10 minutes a day involved teacher-led physical activity.

"Besides increasing physical activity, teacher-led activities could also have other potential benefits, such as greater inclusion of all children, role modeling and integrating educational content into activities," Tandon said.

"The more active the child is from an early age, the more likely they will maintain a higher activity level throughout childhood," Fisher said. "Children also learn social skills in relating to other children during active playtime. Finally, as all parents know, the more active a preschooler is during the day, the more likely he or she will sleep well at night."

Numerous challenges exist for child care centers to provide sufficient opportunities for physical activity, said Dr. Dina Lieser. She is chair of the Council on Early Childhood at the American Academy of Pediatrics and director of Community Pediatrics at Nassau University Medical Center in New York.

"Some barriers include a need for improved teacher/caregiver training around recommendations and tools for incorporating opportunities for play throughout the day," Lieser said. "Time demands, curricular demands and regulations sometimes create an environment that doesn't incentivize physical activity."

She also noted that the physical environments of preschool settings may not offer safe spaces for play. Or, they may lack the kind of developmentally appropriate equipment that encourages physical activity.

"Poor weather, space limitations for equipment and even fear of litigation if a child were to be injured may all be factors that limit a higher physical activity level in the child care setting," Fisher said.

Preschoolers' high level of energy may also be difficult for adults to sustain, Fisher added.

The habits children develop in these early years lay the foundation for their health over the rest of their lives, Lieser noted.

"Young children are wired to move and learning environments should respect that," she said.