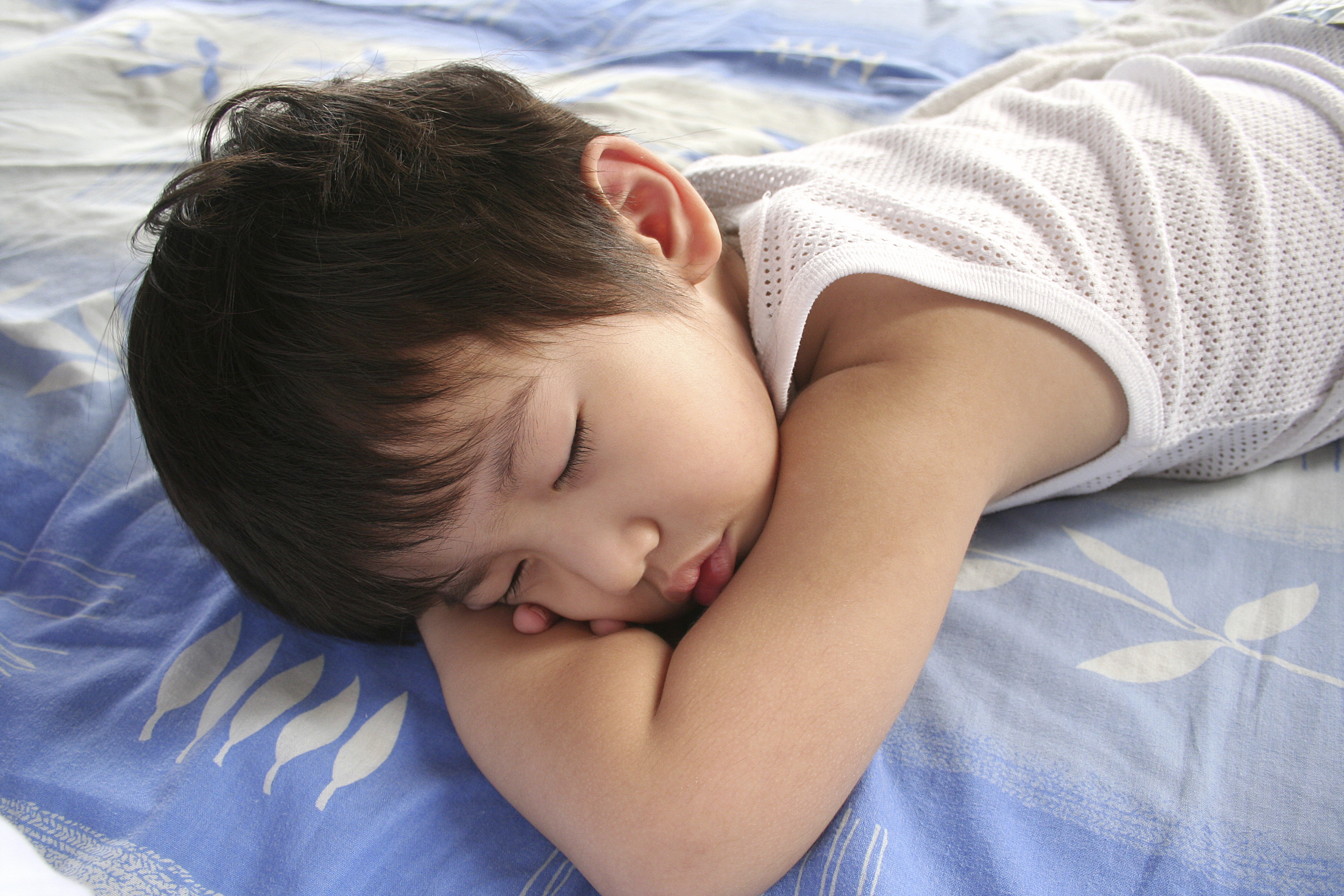 A daytime nap may not be the best idea for preschoolers, concluded a recent review of dozens of previous studies on napping.

Children over 2 years old who napped during the day tended to go to bed later and get less sleep than those who gave up a mid-day snooze, the researchers found.

"Given that sleep is such an important issue for the well-being of children and their parents, we were surprised to find so few studies on the costs and benefits of naps in early childhood," according to the study's lead authors Karen Thorpe and Sally Staton. Both are researchers at the Queensland University of Technology School of Psychology and Counseling in Australia.

"The most significant finding from our study is that there is not support in the current body of research for enforcing naps in preschool children to improve their health and well-being," the authors said. "Napping in early childhood is often assumed to have universal benefit and this assumption hasn't really been questioned by research before now."

The researchers reviewed 26 studies related to napping in children aged 5 and under. They looked for information about nighttime sleep patterns. They also looked at behavior, stress, obesity, accidents and thinking skills.

Napping during the day was only consistently linked to falling asleep later, getting less sleep overall, and having poorer-quality sleep, particularly among children older than 2, the study found.

The findings were published online Feb. 17 in the journal Archives of Disease in Childhood.

"This rather exhaustive analysis of the research literature suggests that naps may not be as important for preschoolers as we think and may even have some adverse consequences," said Andrew Adesman, chief of developmental and behavioral pediatrics at the Cohen Children's Medical Center of New York in New Hyde Park, N.Y.

"These investigators have highlighted how little we truly know about the value -- from a medical and developmental perspective -- of having preschoolers nap during the day," Adesman said.

According to Thorpe and Staton, the review's findings don't necessarily mean that napping always hurts sleep. Instead, the research showed there's no evidence for encouraging naps in children who've naturally outgrown them.

In addition, the researchers noted that there's no set age when children should stop napping.

"The age of 2 years should not be seen as a definitive point from which napping should be discouraged," the researchers stressed. "Rather, parents of young children should respond to their child's individual sleep need."

Adesman added, "Given that the preschool years are major transitional years from a sleep standpoint and given that children vary in every other dimension imaginable, it is likely that naps may be helpful for some preschoolers and counter-productive for others."

Most children will grow out of daytime napping before age 5, usually before 3 or 4 years, according to the study authors.

"As a pediatrician," Adesman said, "I believe parents of preschoolers should encourage their preschool child to nap if, and only if, they are convinced their child specifically benefits from napping. Parents should not impose a daily nap on preschoolers who do not seem to need it or benefit from it, since a midday nap may simply be undermining the quality or quantity of nighttime sleep."

Poorer nighttime sleep has been linked to behavior and thinking difficulties in past research, the researchers pointed out. But they didn't find any links between naps and behavior, development or overall health in this study. Most likely, the effects were unclear because the children's ages and their napping routines varied a great deal between studies.

"While there is a lot of evidence that nighttime sleep is important, we do not currently know much about the function of daytime sleep," the researchers noted. "There is some evidence that day sleep can benefit cognitive [mental] and behavioral functioning, but there is simply not enough to provide a clear answer at this point."

All the experts agreed that the key to learning more about how naps influence preschoolers is to do additional studies.

"With more research," Adesman said, "we may discover that our conventional beliefs about the importance of daytime napping for preschoolers may be nothing more than a well-intentioned old wives' tale."