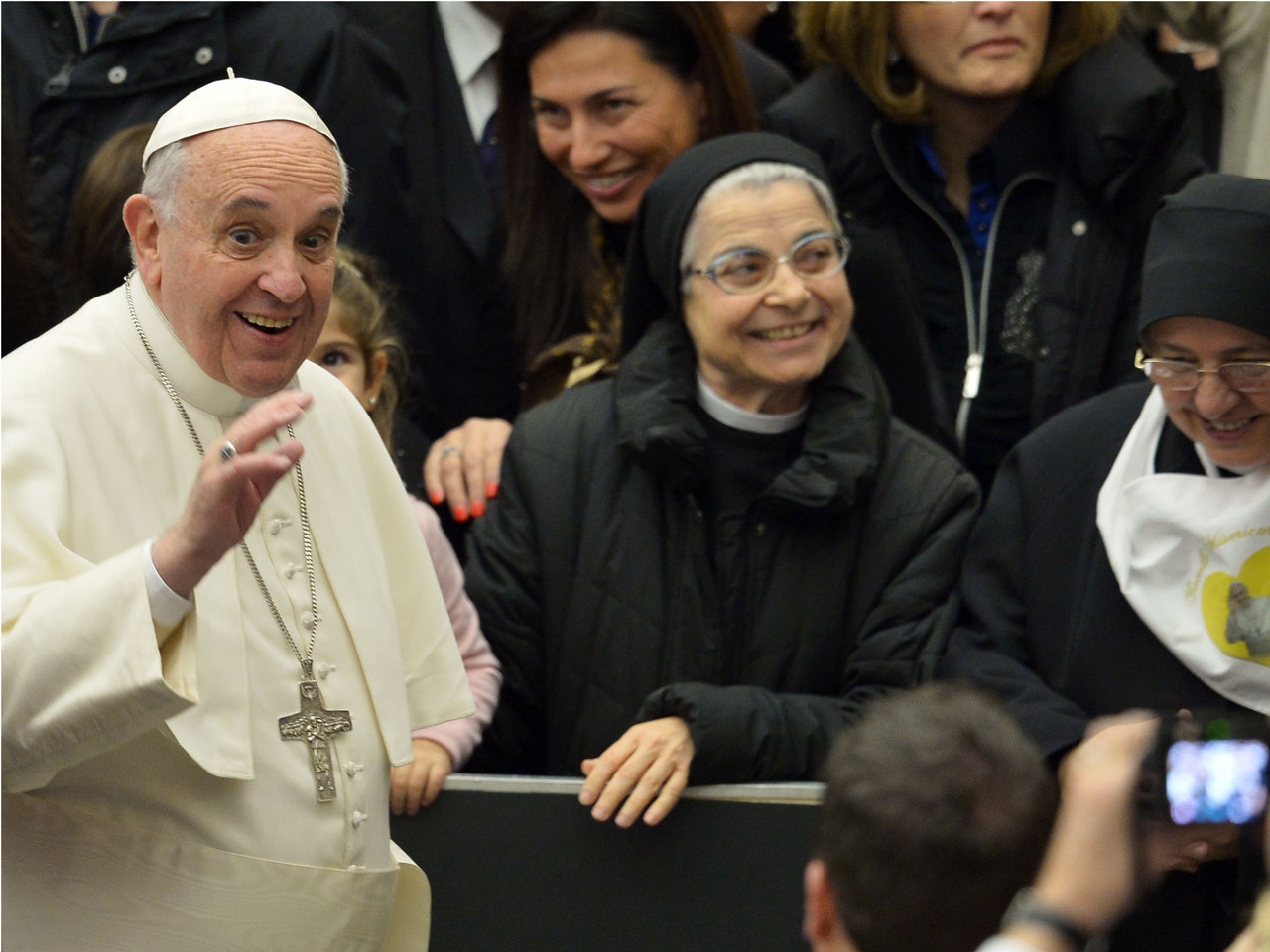 VATICAN CITY - Pope Francis is insisting that his concern for the poor and critique of the global economic system isn't some novel, communist-inspired ideology but rather the original and core "touchstone" of the Christian faith.

Some U.S. conservatives have branded the first Latin American pope a Marxist for his frequent critiques of consumerism and focus on a church "that is poor and for the poor." But in an interview contained in a new book, Francis explains that his message is rooted in the Gospel and has been echoed by church fathers since Christianity's first centuries.

"The Gospel does not condemn the wealthy, but the idolatry of wealth, the idolatry that makes people indifferent to the call of the poor," Francis says in "This Economy Kills," a study of the pope's economic and social teachings, excerpts of which were provided Sunday to The Associated Press.

Specifically, Francis summarized a verse from the Gospel of Matthew which is the essential mission statement of his papacy: "I was hungry, I was thirsty, I was in prison, I was sick, I was naked and you helped me, clothed me, visited me, took care of me."

He cites church fathers dating to St. Ambrose and St. John Chrysostom as expressing the same concerns, and noted somewhat wryly that if he had said the same "some would accuse me of giving a Marxist homily."

"As we can see, this concern for the poor is in the Gospel, it is within the tradition of the church, it is not an invention of communism and it must not be turned into some ideology, as has sometimes happened before in the course of history," an apparent reference to the Latin American-inspired liberation theology.

"This Economy Kills," by two seasoned Vatican reporters, comes out this week in Italian.

The pope has upset many in the Church with his relatively progressive views and attempts to change the way the Vatican hierarchy works.

Francis is also using his papacy, which began in March 2013, to root out corruption, inefficiency and other problems in the curia.