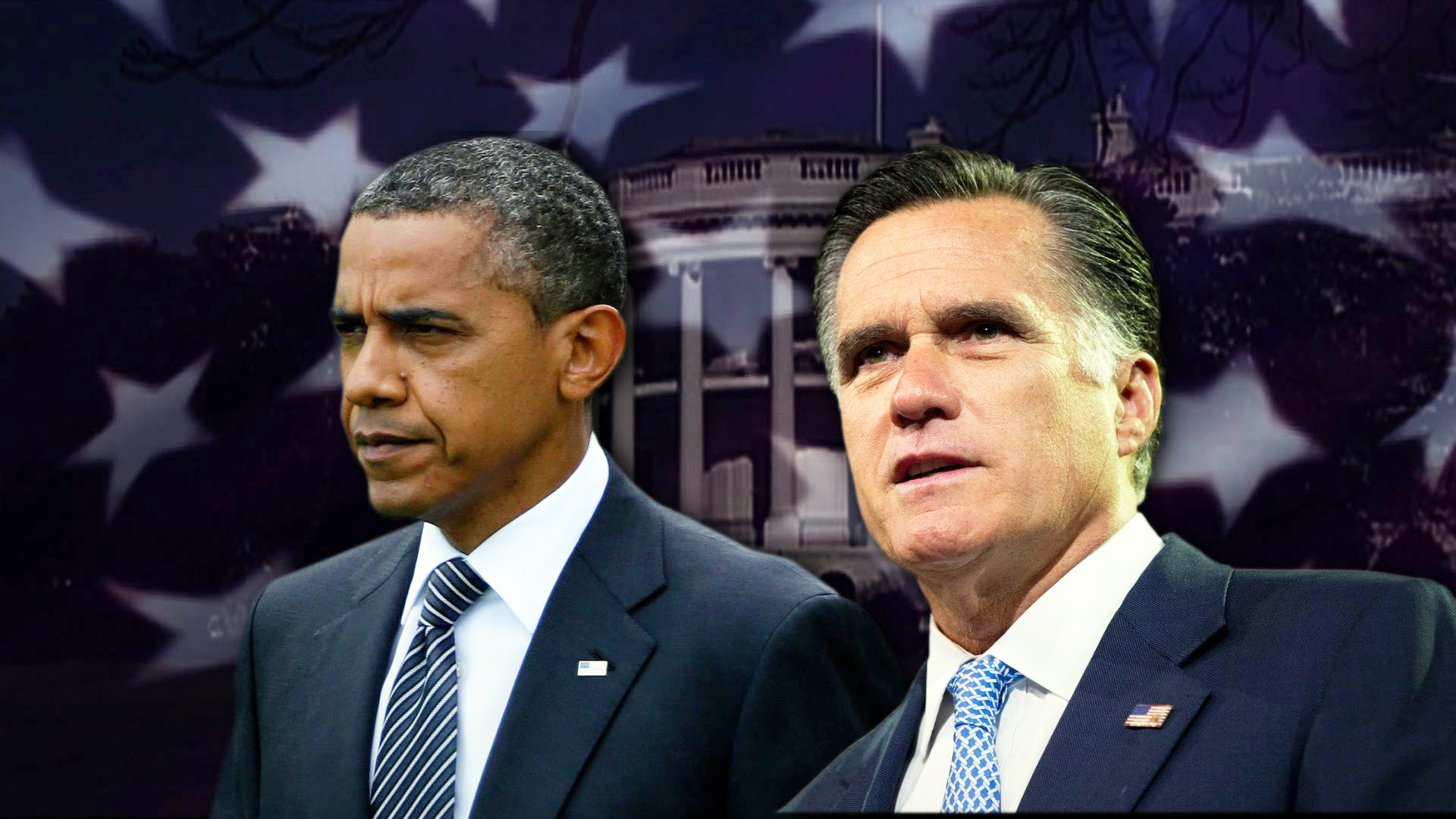 This is the third day Romney has seen a slight increase in his lead in the poll, which surveyed 2,700 likely voters and has a 2-point margin of error. The survey was taken before last night's presidential debate.

A new poll in Wisconsin, meanwhile, shows the race between Mr. Obama and Romney tied. The president garnered 49 percent among likely voters compared to Romney's 48 percent in the Marquette Law School poll. The survey shows a tightening race between the two candidates: Mr. Obama had an 11 point lead in the same poll just two weeks ago, prior to the first presidential debate.

The results echo a CBS News pollreleased last week, where Mr. Obama had a three point lead in the Badger State -- smaller than the 6 point lead he had in the state in September.

Mr. Obama still has the support of young voters, according to a new national poll of voters aged 18 - 29 conducted by Harvard's Institute of Politics. The survey's findings reveal that Mr. Obama leads Romney by 19 points among this group, with 55 percent backing the president compared to 36 percent backing Romney.

The poll surveyed 2,123 young voters between September 19 and October 3. It has a 2.1 percent margin of error.