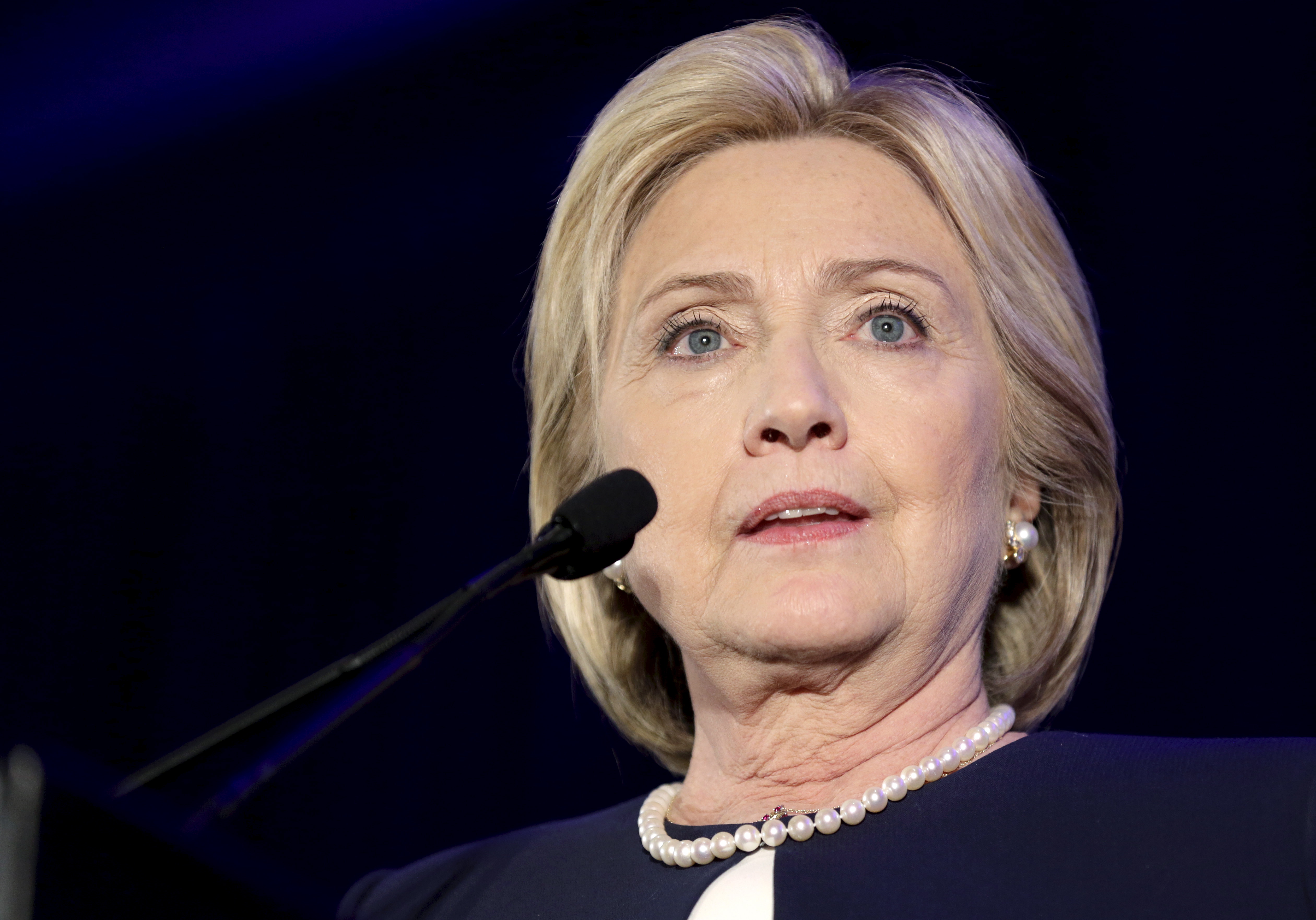 At this point in the campaign, Democratic frontrunner Hillary Clinton would beat Ted Cruz and Donald Trump in head-to-head matchups in the general election, but a new Wall Street Journal-NBC poll finds that she would not win against Marco Rubio or Ben Carson.

Clinton currently leads the Democratic primary field by about 20 points, and this poll indicates she is more attractive to independent voters than Trump is, but Cruz, Rubio and Carson would pick up more independent support than she would in the general election.

Her margin against Trump would be 50 percent to his 40 percent. Forty-three percent of independent voters would support Clinton, while 36 percent would give their support to Trump. Sixty-nine percent of Hispanics would choose Clinton, compared to 24 percent for Trump.

The NBC/WSJ poll was conducted December 6-9. It has a margin of error among registered voters of +/- 3.36 percentage points.