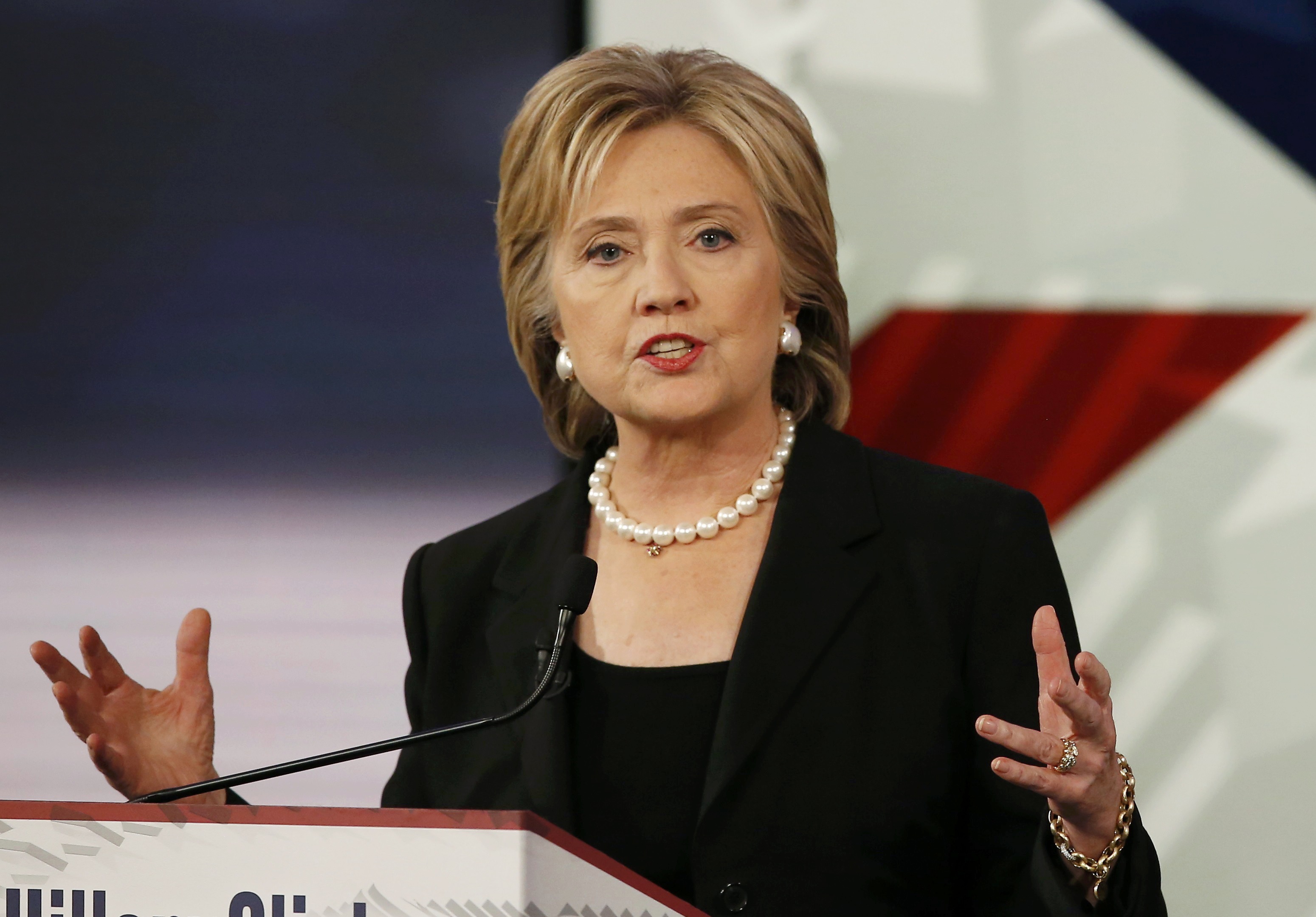 Clinton leads among many voter groups - men, women, liberals, moderates, non-whites and voters over age 45. But Sanders performs better with voters under 45 and independents.

Clinton has an advantage over Sanders on two important issues: more Democratic primary voters are very confident in Clinton's (81 percent) than in Sanders' (65 percent) ability to handle the economy and terrorism.

And nearly two-thirds of Democratic primary voters think Clinton has been specific when talking about how she would accomplish her goals. While that is more than say the same for Sanders, a majority -- 55 percent -- thinks he has done so, too.

Sixty-two percent of Democratic voters think that Sanders says what he believes, compared with 52 percent who think that Clinton does so.

When asked what candidate quality is most important to them in their choice of a candidate, Democratic primary voters choose bringing about change (25 percent), having the right experience (22 percent) and a strong leader (21 percent). Further down the list are caring about them (14 percent) and honesty (14 percent).

Expectations that Clinton will be nominated this year run high. Nearly three in four Democratic primary voters expect Clinton to be the Democratic nominee.

As the first nominating contests grow closer, Clinton's supporters are firmer in their choice (58 percent) than Bernie Sanders' supporters (47 percent).

This poll was conducted by telephone December 4-8, 2015 among a random sample of 1,275 adults nationwide, including 1,053 registered voters. Data collection was conducted on behalf of CBS News and the New York Times by SSRS of Media, PA. Phone numbers were dialed from samples of both standard land-line and cell phones.

The margin of error for the sample of 384 Democratic primary voters is 6 percentage points.