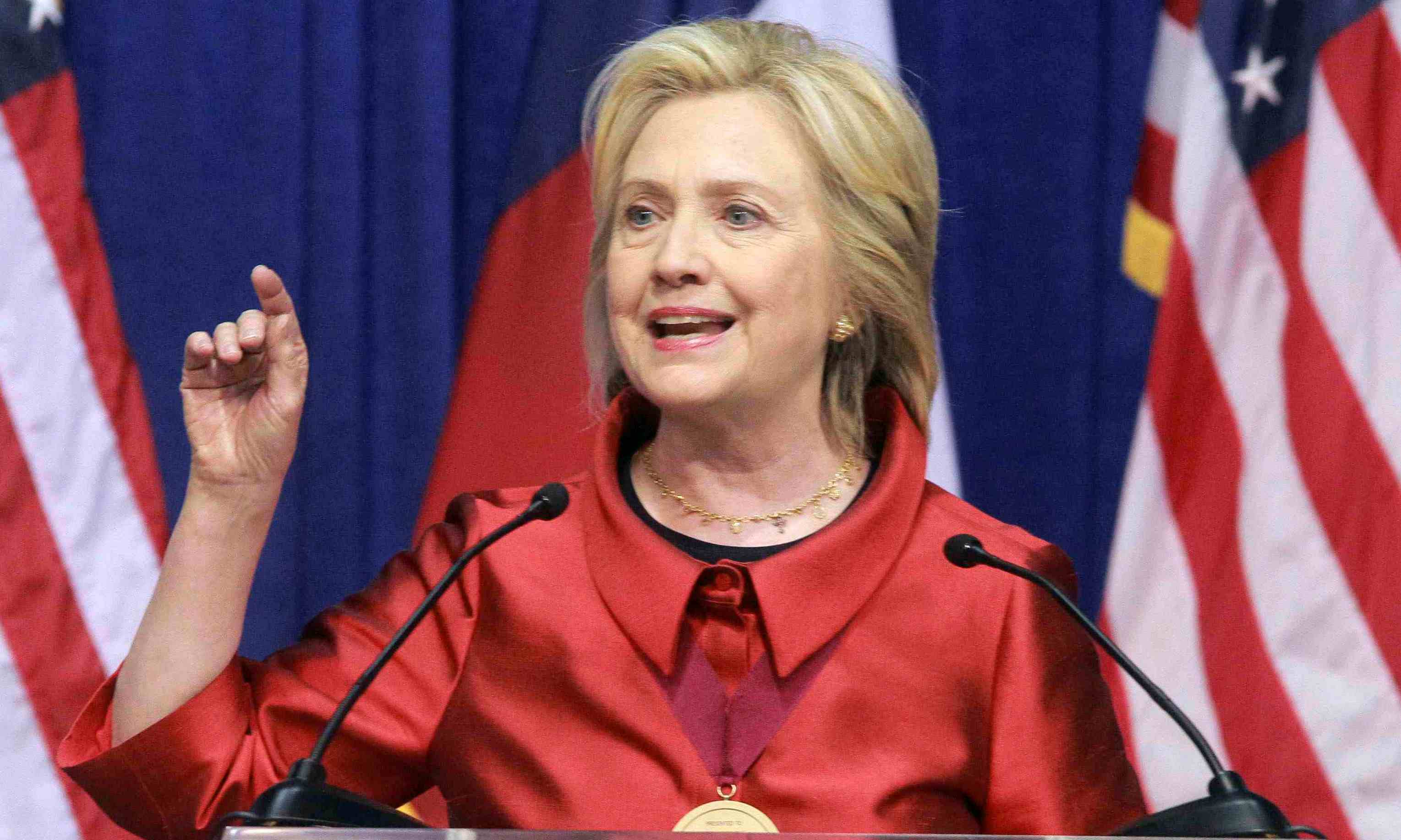 Just days before the Super Tuesday "SEC" Democratic primary contests, Hillary Clinton holds at least a 20-point lead in three of the key states -- Georgia, Texas, and Virginia. Majorities of Democratic primary voters in these states have made up their minds as to whom to vote for.

As the race shifts to the South, the Democratic contest will now feature states with larger percentages of African American voters - especially in Georgia, where they made up just over half of those voting in the Democratic primary in 2008. This year, while white voters are somewhat divided between Clinton and rival Bernie Sanders in these three states, three in four black voters are supporting Clinton.

Most voters think both candidates understand people like them, but they have more confidence in Sanders when it comes to favoring regular people over big donors, and Sanders is generally seen as the more principled candidate. Honesty is an even bigger concern when it comes to Hillary Clinton: though two-thirds of Democratic voters say Sanders is honest, just over a third of voters say the same for Clinton. Even among black voters, less than half describe her as honest.

But Clinton is generally seen as more qualified to be president -- particularly in Georgia, where less than half of Democratic voters view Sanders as qualified. As a result, Clinton is seen as better able to handle a number of issues, including improving race relations in America, gun policy, being commander-in-chief, health care, and standing up on to a Republican Congress. In Texas and Virginia, Sanders does better on fixing income inequality, but in Georgia -- with its higher proportion of black voters -- Clinton wins on this issue as well.

You can find the full results and methodology below and here.