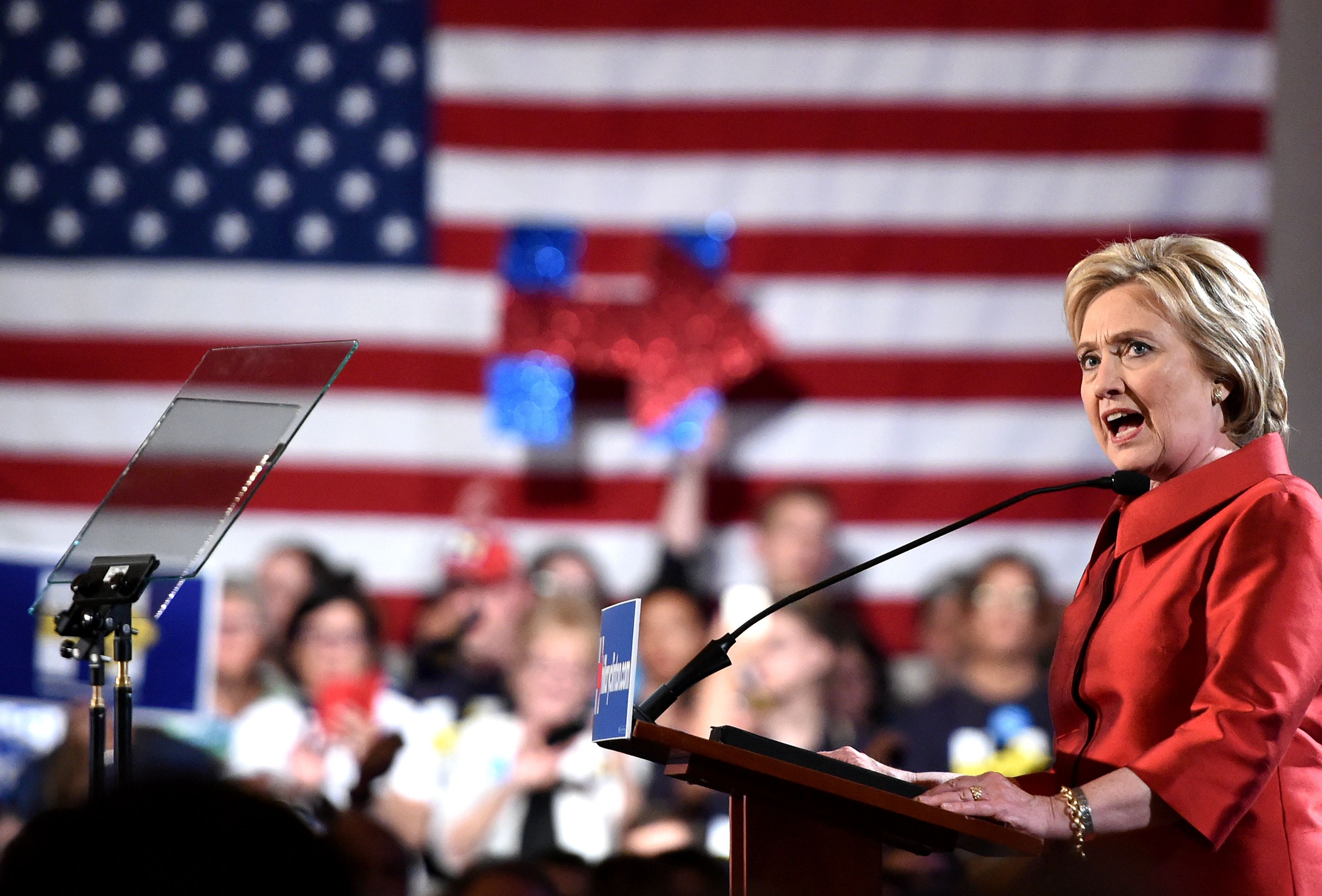 "Hillary has the determination to defend and expand our country's economic and social progress, and to continue to break down barriers and move our country forward so that opportunity reaches everyone," Luján, the second most senior Hispanic member of Congress and a former vice chair of the Congressional Hispanic Caucus, said in a statement Friday. "Every job matters to Hillary and she believes all Americans should have the dignity of a paycheck to raise their families, put a roof over their head, and store away a little money for their children's education at the end of each month."

Luján, who serves as chair of the Democratic Congressional Campaign Committee in charge of electing Democrats to the House in 2016, also pointed to Clinton's electability ratings as one reason she's drawn his support.

"Hillary has strength, compassion and a sense of responsibility to care for others that is second to none," Luján said. "She has what it takes to connect with a diverse group of voters across the country and will fight to motivate and unite people behind her, which will benefit all Democrats come November."

The endorsement comes less than a week after Nevada's caucuses, where the former secretary of state edged out rival Bernie Sanders by a six-point margin.

Heading into that nominating contest, several polls showed Clinton leading with strong support among minority voters. But while Clinton won an overwhelming majority of the black electorate (76 percent of African Americans caucused for her over Sanders), the candidate lost among Hispanics, 45 percent to Sanders' 53 percent, according to CBS News entrance polls. The Clinton campaign, for their part, have disputed the results of those polls.

Luján, in his endorsement, addressed Clinton's efforts to lift up minority communities.

"Deep in her heart, Hillary is driven to extinguish the oppressive power of racism, sexism and hate in our country that is holding too many people back," he said.

Clinton, who has made an effort to push immigration policies front-and-center during her campaign, is steadily racking up several Congressional endorsements from Hispanic lawmakers. A majority of the 26-member Congressional Hispanic Caucus now back Clinton, with CHC chair Rep. Linda Sanchez of California giving her the nod late last year.