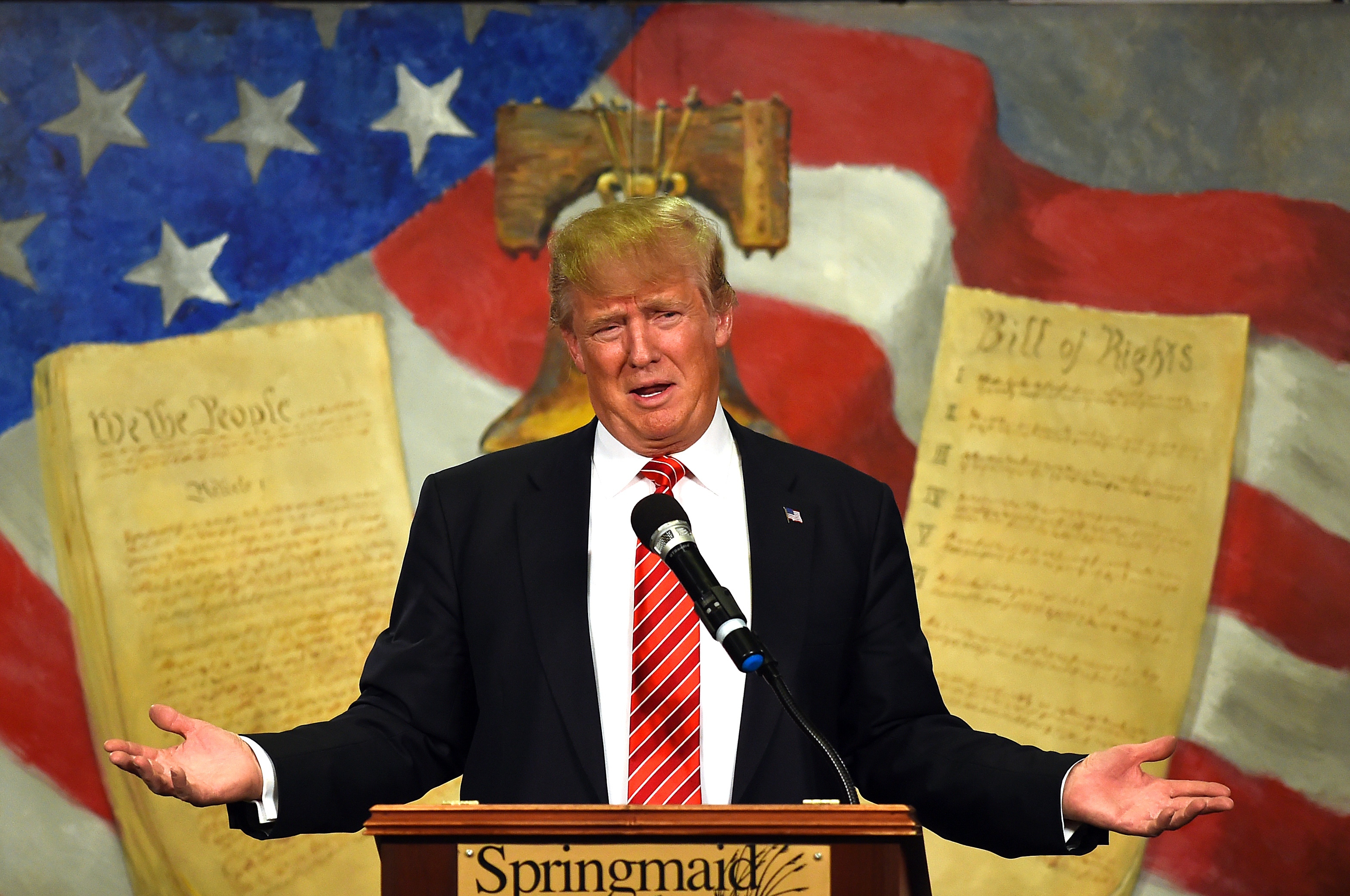 Donald Trump continues to maintain a double-digit lead in New Hampshire ahead of his GOP presidential rivals, according to a CNN/WMUR survey released Wednesday.

The poll found 34 percent of New Hampshire GOP primary voters back Trump, putting him 20 percentage points ahead of Sen. Ted Cruz, R-Texas, who registered in second place with 14 percent support.

Trump's support has increased by 2 percentage points since the last poll conducted in early December, while Cruz has since more than doubled his support in the Granite State, which will hold the first-in-the-nation primary on February 9.

The two Floridians in the race -- former Gov. Jeb Bush and Sen. Marco Rubio -- are tied in third place with 10 percent support.

Only 31 percent of likely GOP primary voters said they are definitely decided on their choice for president, 26 percent are leaning toward a candidate and 43 percent are still trying to decide.

A plurality of New Hampshire's GOP voters said foreign policy and national security remains the most important issue, though that level has dropped since December. Concerns about jobs and the economy have increased since December.

On the Democratic side, a CNN/WMUR poll released Tuesday found Sen. Bernie Sanders, I-Vermont, has a 27-percentage-point lead over Hillary Clinton in New Hampshire.

The GOP poll surveyed 414 likely Republican primary voters between Jan. 13 and 18 with a 4.8 percentage point margin of error.