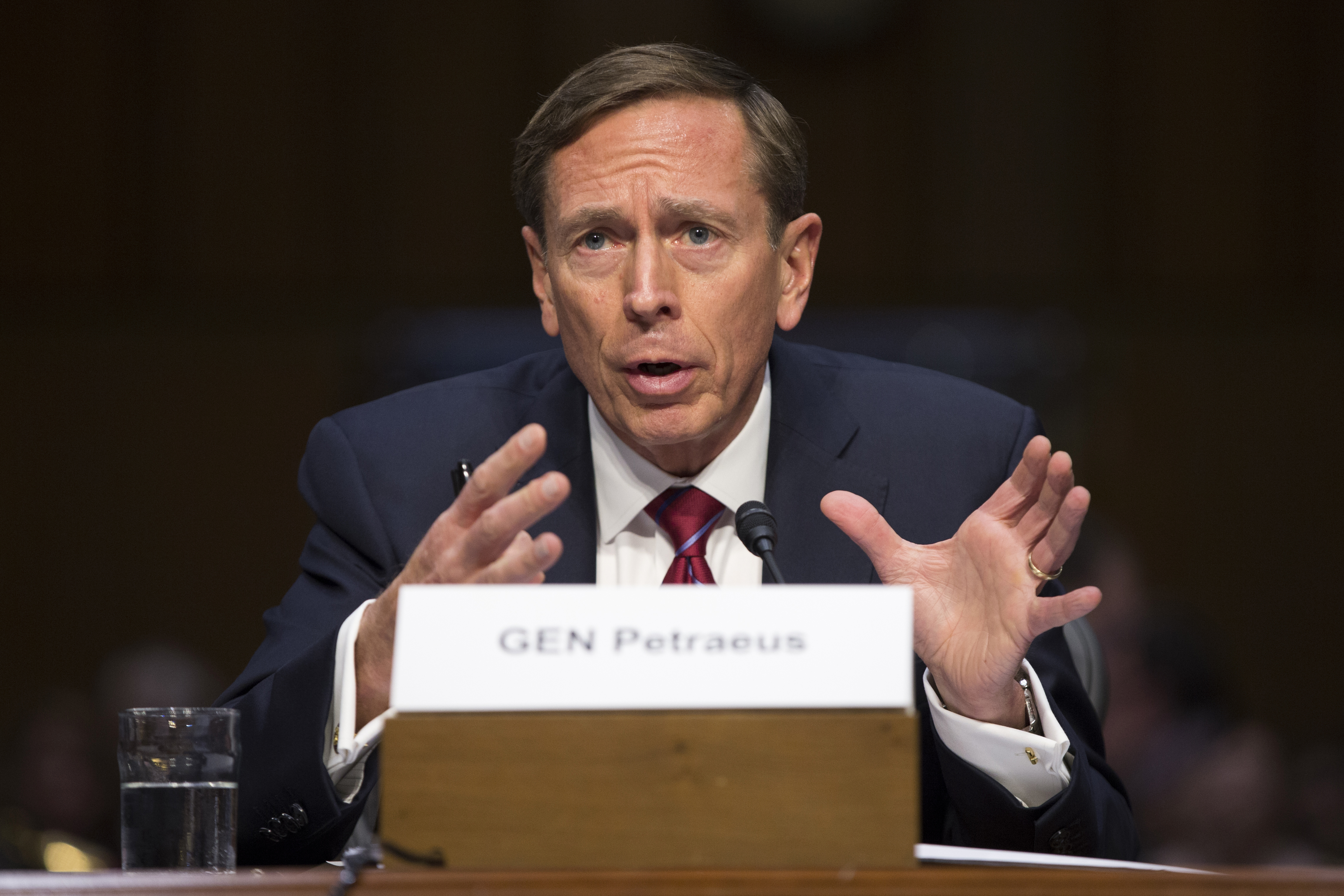 ‎”Whoever it is that would agree to take that position certainly should do so with some very, very significant assurances that he or she would have authorities over the personnel of the organization -- that there would be a commitment to a disciplined process and procedures,” Petraeus said at the Munich Security Conference.

That pronouncement angered the White House as it deepened the sense the next national security adviser must assert authority over staff and the inter-agency process -- highlighting the reason Vice Adm. Robert Harward refused to take the job earlier this week. Two sources confirmed to CBS News that Harward had demanded his own team, and the White House resisted.

Sources close to the situation said the White House is content for the time being with acting National Security Adviser Keith Kellogg and does not have a coherent replacement plan in place. Kellogg, a former commander of the 82nd Airborne Division, had been serving as chief of staff and executive secretary of the National Security Council when he took over as the national security adviser.

Retired Lt. Gen. Michael Flynn, President Trump’s first national security adviser, offered his resignation Monday night, following revelations that he had numerous phone calls with foreign counterparts, which included a conversation in December with the Russian ambassador about lifting sanctions. Mr. Trump has said it was Flynn’s falsehoods to Vice President Mike Pence about such conversations that prompted his dismissal.

Petraeus was under consideration for the post and had been considered for secretary of state during the transition. But early stumbles in the first three weeks of the Trump administration led Petraeus to draw a list of conditions -- chief among them authority over hiring senior National Security Council staff -- before he would take the national security adviser job.

The conditions would have been a hurdle in any serious White House consideration of Petraeus, but the impulse was there until Petraeus’ comments in Munich.