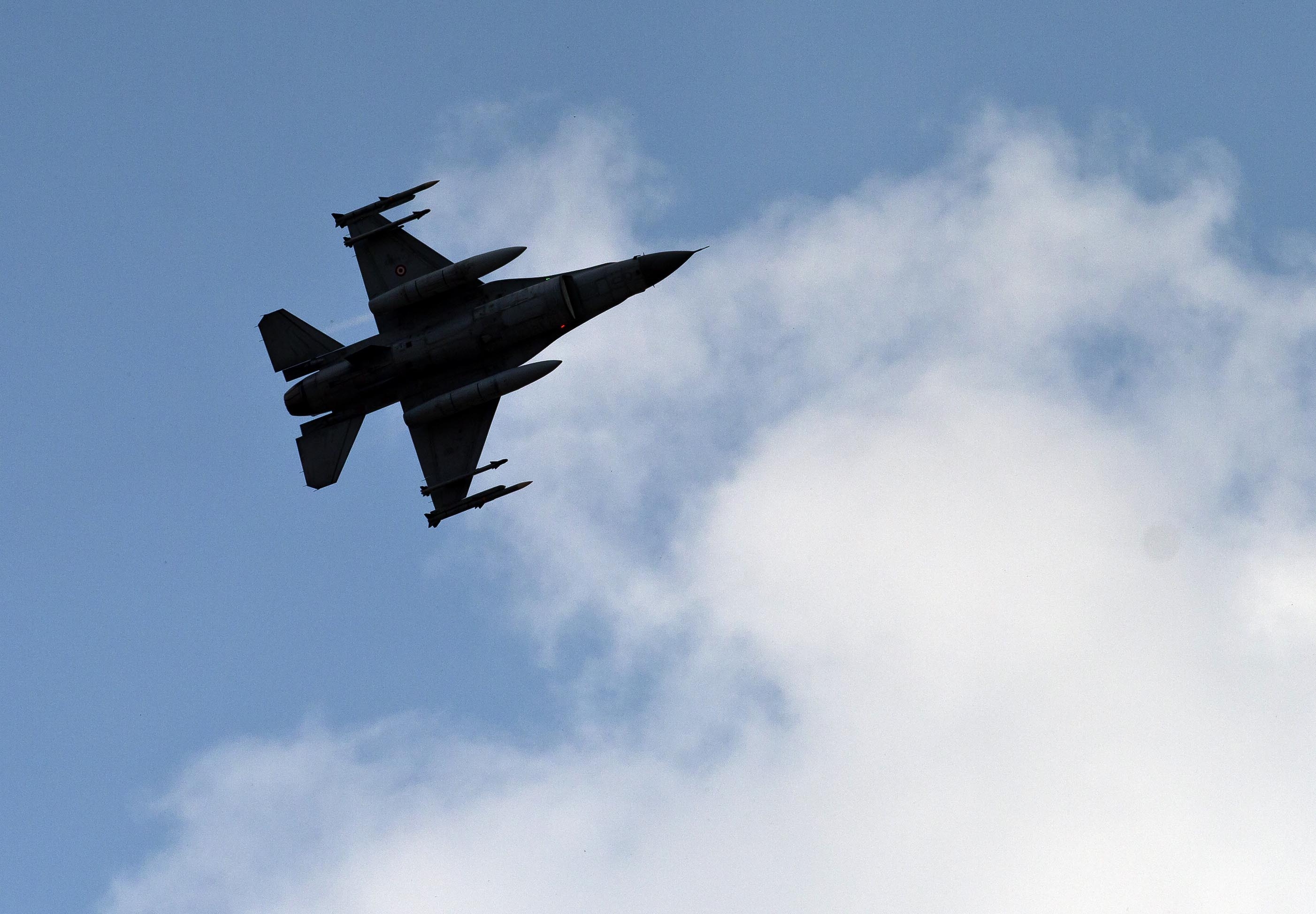 The United States launched its first airstrike into Syria from Turkey, the Pentagon confirmed on Wednesday. It was carried out on Tuesday by a remotely piloted aircraft which took off from Incirlik Air Base near the Syrian border.

It is the latest step in a bolder U.S. campaign of engagement against militants inside Syria, particularly the Islamic State of Iraq and Syria (ISIS.)

The Pentagon said Monday the military for the first time conducted armed drone missions out of Turkey last weekend, and is planning to conduct manned aircraft flights from Incirlik Air Base.

The use of the Incirlik base comes as the U.S. expanded its combat in Syria, launching airstrikes on Friday to defend rebels under attack by the Nusra Front, al-Qaeda's branch in Syria.

Turkey, which spans the intersection of Europe and Asia and borders the Middle East, had long been reluctant to join the U.S.-led coalition against ISIS. But in mid-July it gave the U.S. permission to use the key air base to launch airstrikes in Syria

On Tuesday U.S. officials said five Pentagon-trained fighters had been captured, probably by al-Nusra. The Pentagon had lost track of some of the fighters who apparently had scattered, CBS News' David Martin reported.

"It's a friggin' mess," one official had said.

These fighters are part of the original band of 54 fighters sent into Syria. Their compound, which they share with another moderate opposition group known as Division 30, was attacked on July 31. That attack was repelled with the help of U.S. air strikes.

CBS News' Martin reports that in the late July attack, one Pentagon-trained fighter was killed and eight Division 30 fighters were wounded. 30 of the attackers, believed to be al-Nusra, were killed. It's not clear how the five were captured except that it was some time after the attack on the compound.