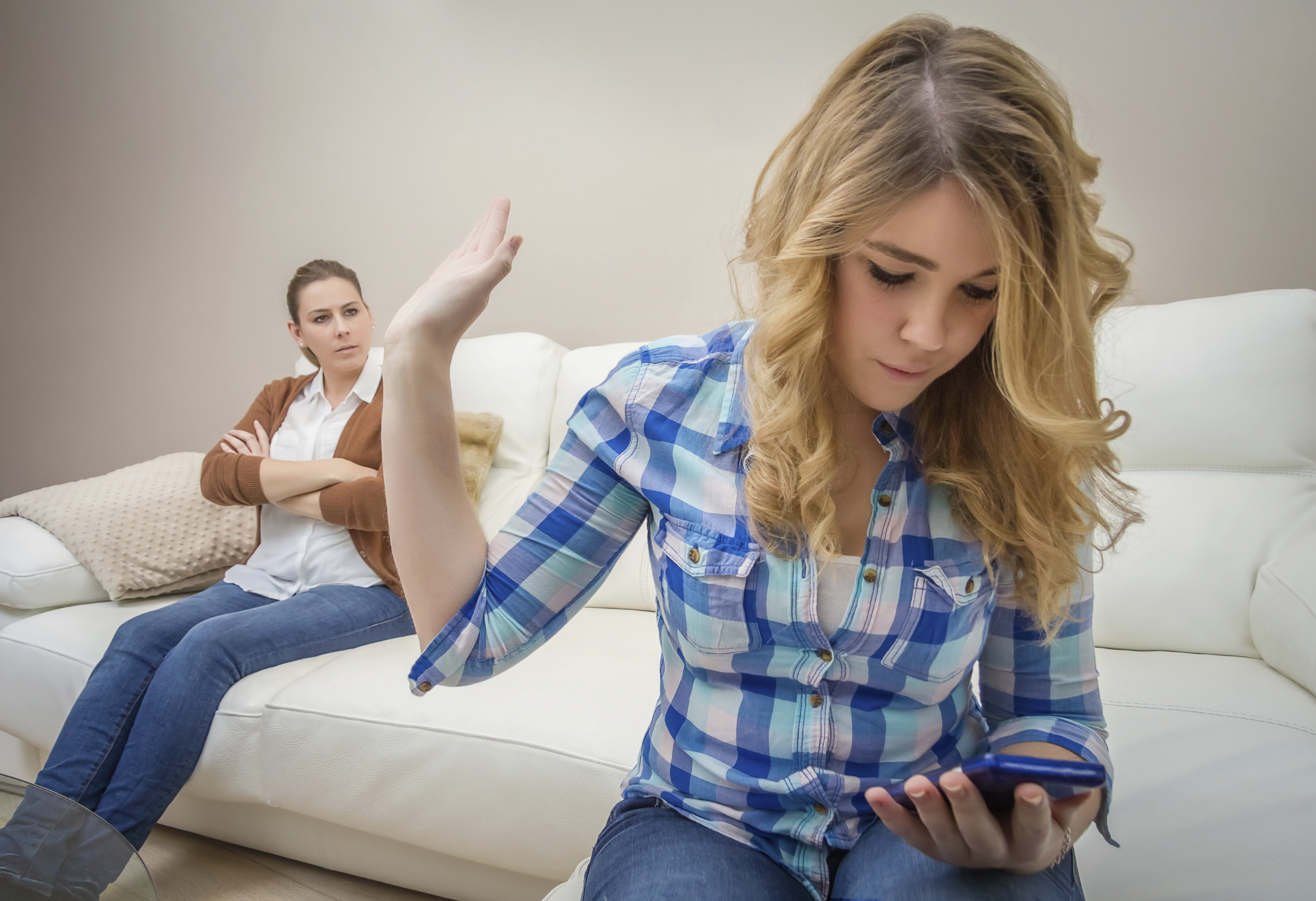 Kids who think too highly of themselves likely developed their narcissism because their parents put them on a pedestal and doled out unearned praise, a new study claims.

Parents who "overvalue" their children -- believing they are "God's gift to man" -- tend to raise youngsters with an overblown sense of their own superiority, researchers report in the March 9 online edition of theProceedings of the National Academy of Sciences.

"It comes pretty naturally," said senior study author Brad Bushman, a professor of communication and psychology at Ohio State University. "Most parents think their children are special, and deserve better treatment. But when our children receive special treatment, they become narcissistic and come to believe they deserve more and are superior to others."

On the other hand, simple parental warmth can provide a child with an appropriate level of self-esteem, but does not lead to narcissism, the researchers found.

"It's good to be a warm parent and a loving parent, but it's not OK to treat your children as if they are better than others," Bushman concluded. "Everyone we meet is better than us at something, and the fact that we're all human beings makes us equally valuable."

In the study, researchers evaluated 565 children aged 7 to 11 from middle-class neighborhoods in the Netherlands, along with their parents.

Parents and children answered a series of questions designed to assess a child's narcissism and self-esteem, as well as a parent's warmth and overvaluation of their child. Researchers administered the questionnaires four times over a period of 18 months.

The research team found that parents who overvalued their children -- reflected in statements such as "my child is more special than other children" -- did end up with children who were overly convinced of their own importance.

"I honestly believe one of the most dangerous beliefs that a person can have is that they are [more] superior than others," Bushman said. "When people think they are superior to others, they behave very badly. It's much better to treat everybody like we are all part of the human family, and are all worthy of respect."

However, parents who offered simple warmth -- reflected in statements such as "I let my child know I love him/her" -- raised kids who had good self-esteem but a more realistic understanding of their place in the world.

Interestingly, the researchers found no link between child narcissism and a lack of parental warmth. That's inconsistent with what psychology experts have long believed, which is that children who have cold parents put themselves on a pedestal to try and obtain from others the approval they didn't find at home.

Although this study only showed an association between parents putting a child on a pedestal and that child being narcissistic, Bushman said the study shows how parents do their children a disservice by providing too much praise.

"In America, we have it all backward. We assume if we boost our child's self-esteem, they'll behave well. We assume self-esteem is the panacea for every ill," he said. "Rather than boost self-esteem and hope our kids act well, we should wait for good behavior and then give them a pat on the back for that."

Parents should support their children and praise even failed efforts, but they must make their praise appropriate to the situation, Bushman said.

"Don't issue blanket praise that's not contingent on behavior," he said. "Praise them for trying hard, and encourage them to persist and not give up in the face of failure. But make praise realistic."

James Garbarino, senior faculty fellow at the Center for the Human Rights of Children at Loyola University Chicago, warned that parents who treat their children as though they walk on water are setting them up to sink like stones later in life.

"It's a good investment to temper narcissism, because otherwise you are setting your kids up for a big fall later in life," Garbarino said. "Eventually, life shows you that you're not that special. You've heard the saying, 'Time heals all wounds?' In this case, 'Time wounds all heels.' "

However, Garbarino also pointed out that these findings probably only apply to middle-class kids. Children from poor or lower-class families also can grow up to be narcissistic, but the cause may be different for them.

"Those kids did not end up in this study, so you have to be careful about interpreting it," he said.