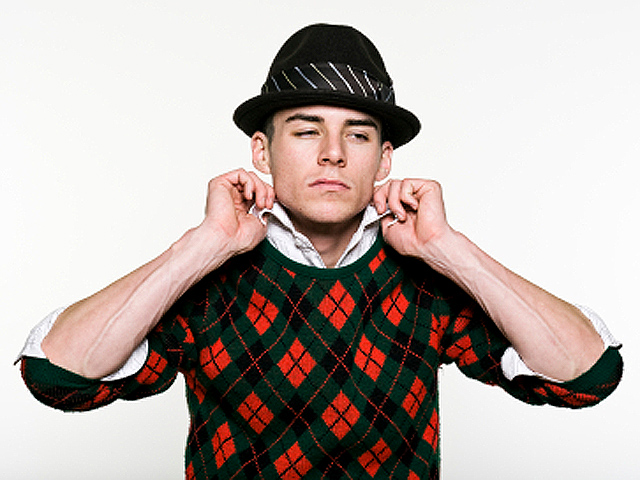 (CBS) Do you really love yourself? If you're a man, you could be risking your health, according to a new study.

The study found narcissism - particularly in men - is tied to unhealthy stress on the body.

Narcissism is characterized as having an inflated self-esteem, little empathy, and a sense of entitlement.

The study, published Jan. 23 in the journal PLoS ONE, analyzed 106 volunteer students from American university - 79 females, 27 males, with were on average 20 years old. The volunteers were given a 40-item questionnaire called the Narcissistic Personality Inventory, which assesses five different components of narcissism: two unhealthy (exploitativeness and entitlement) and three healthy (leadership/authority, superiority/arrogance, and self-absorption/self-admiration). Researchers also measured participants' baseline levels of cortisol, a hormone that's responsible for the body's response to stress. High cortisol levels are generally correlated with high psychological stress.

Why might narcissistic men be more stressed? "Even though narcissists have grandiose self-perceptions, they also have fragile views of themselves, and often resort to defensive strategies like aggression when their sense of superiority is threatened," study author David Reinhard, a graduate student in the department of psychology at the University of Virginia in Charlottesville, said in a written statement. According to Reinhard, these aggressive coping strategies are tied to high blood pressure would lead to "chronically elevated levels of stress."

"People with narcissism may be type-A, very driven, perfectionistic and seek high-stress situations, and the cortisol levels may be measuring that," Dr. Mark Russ, director of psychiatric services at Zucker Hillside Hospital in Glen Oaks, N.Y. who was not involved in the study, told USA Today. "There may be an overlap."

Why did narcissism affect men and not women? The study authors speculate that societal definitions of masculinity (with traits like arrogance or dominance) might play a role. "Threats to male gender roles and masculinity are constant, and provide a source of stress that make these roles difficult to maintain," the authors wrote.

Despite their differing stress levels, men and women are equally narcissistic, the study found. It also notes that narcissism is on the rise in the U.S., which may have potential "longterm public health consequences."