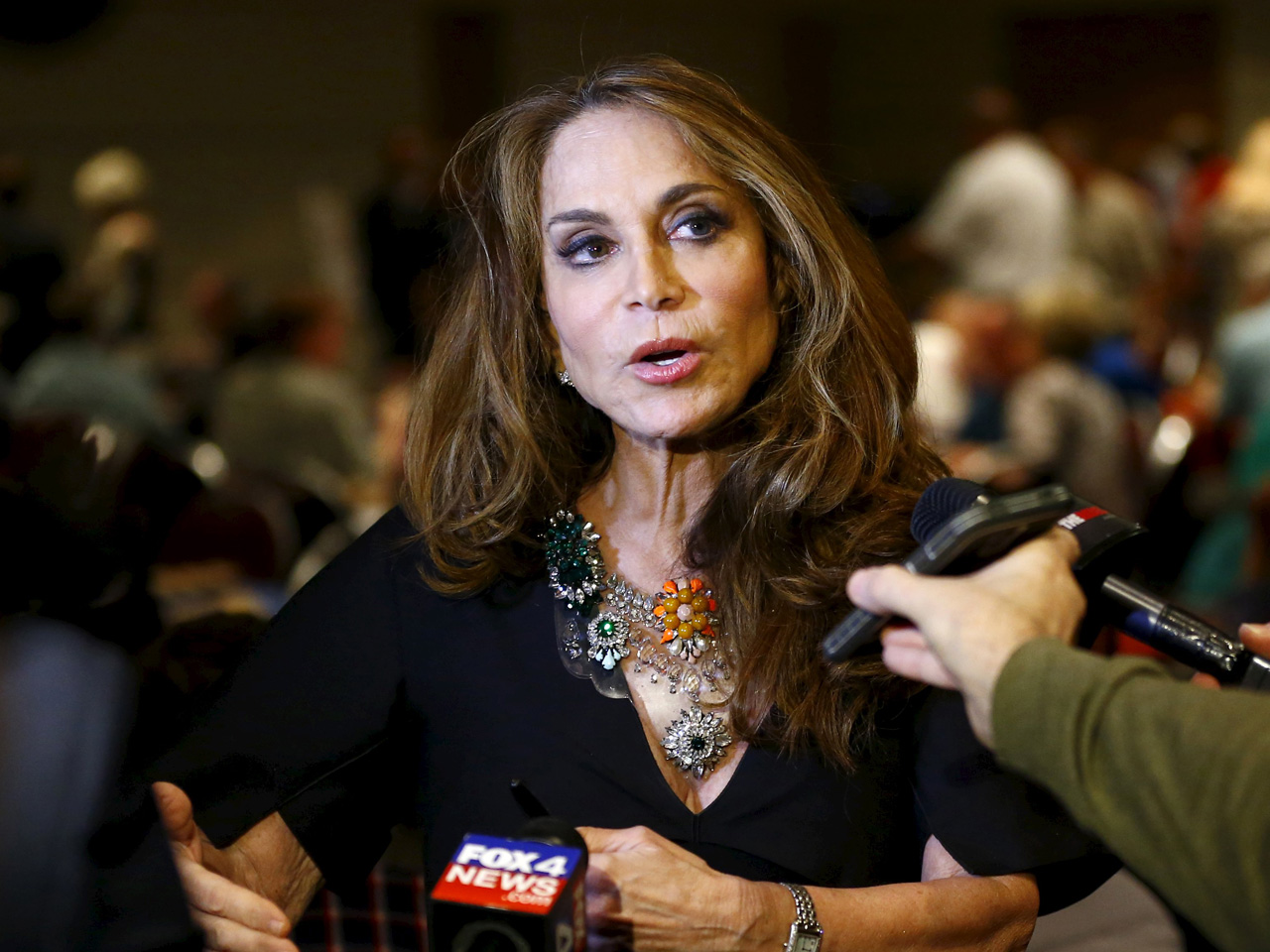 The plan was hatched before Rahim's failed attempt to attack law enforcement on the streets of Boston.

On May 3, Geller organized the Prophet Muhammad cartoon drawing contest in Garland, Texas, where police fatally shot two men who opened fire outside the event.

Wednesday night, Geller told CBS News she has increased her security but has yet to discuss the threat with the FBI.

"It won't end with me or the cops," she said. " ... The one thing that's came out of Garland is ISIS is here. Islamic terrorism is here on the home soil on a weekly, sometimes a daily basis."

Law enforcement sources are still unclear how serious the plot against Geller was and how much of it was just talk.

What is clear is that Geller's support of cartoon depictions of the Prophet Muhammad has provoked Islamic radicals and made her a target.

Court documents say Rahim told his alleged accomplice, David Wright, a relative, about a plan "to kill a person outside of Massachusetts."

In coded language, Wright then told Rahim something was "like thinking with your head on your chest" -- an apparent reference to beheadings carried out by ISIS.

In the days following that failed attack in Garland, the FBI increased surveillance and investigations of perceived low-priority threats.

Rahim had been on Joint Terrorism Task Force radar for months, but in recent weeks, law enforcement began 24 hour-a-day surveillance of him.

Federal officials say Rahim and Wright met on a Rhode Island beach Sunday with an unidentified third person who has not been arrested or charged.