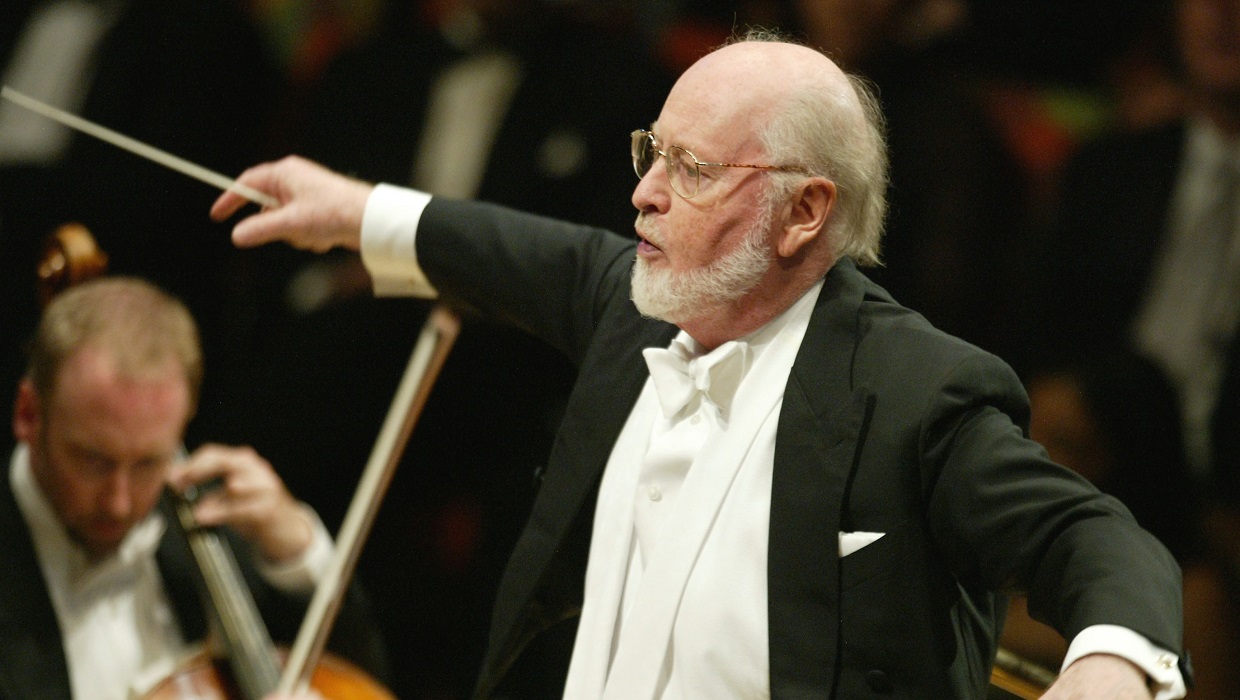 After 85 years, Oscar is putting on his very first concert, and there are plans to televise future shows worldwide.

The motion picture academy will present a live Oscar Concert in the days leading up to the 86th annual Academy Awards that celebrates the year's nominated music. The Feb. 27 concert at UCLA's Royce Hall will feature all five original scores performed by an 80-piece orchestra conducted by each nominated composer, plus performances of the four original songs up for Oscars this year.

The show is open to the public, with tickets at Ticketmaster for $75 or $100.

"We expect to have a full house very quickly because it's really a one-of-a-kind concert," said Charles Fox, governor of the Academy of Motion Picture Arts and Sciences' music branch. "It's never been done before and it's featuring some of the world's best composers."

While the inaugural Oscar Concert won't be televised, Fox said the plan is to make the program an annual event broadcast on TV and cinecast - projected in movie theaters - across the globe.

"We hope it's going to be an annual thing because every year there's such a great level of quality music being written for film, and it goes out to the whole world," he said.

The music at the Oscar Concert will be distinct: Each nominated composer is preparing a "suite," a composition that uses elements from the film score, specifically for the show. Each will also discuss their work onstage.

Imagery from the films associated with the music will be displayed on a big screen, but no film clips will be shown so there is no distraction from the performances, Fox said.

"The film is accompanying the music," he said, "instead of the other way around."

On the program: Five-time Oscar winner John Williams (who has received 49 nominations in his career) with "The Book Thief"; Arcade Fire's William Butler and Owen Pallett with "Her"; 12-time Oscar nominee Thomas Newman with "Saving Mr. Banks"; Steven Price with "Gravity" and six-time nominee Alexandre Desplat with "Philomena."

As for the original songs, Jill Scott is set to sing Pharrell Williams' "Happy" from "Despicable Me 2."

"Let It Go" from "Frozen" will be performed by its writers, Kristen Anderson-Lopez and Robert Lopez.

Performers for U2's "Ordinary Love" from "Mandela" and Karen O's "The Moon Song" from "Her" will be announced soon, Fox said.

The nominated songs' original performers, including Idina Menzel who sings "Let It Go" in "Frozen," are set to appear on the awards telecast.

The concert is "Oscar's celebration of music," Fox said, which sets a festive tone for show week."This is the lead-up to the Oscars," he said. "It's going to feel like it's part of an Oscar show, but it's just a preamble to help build up all the excitement."