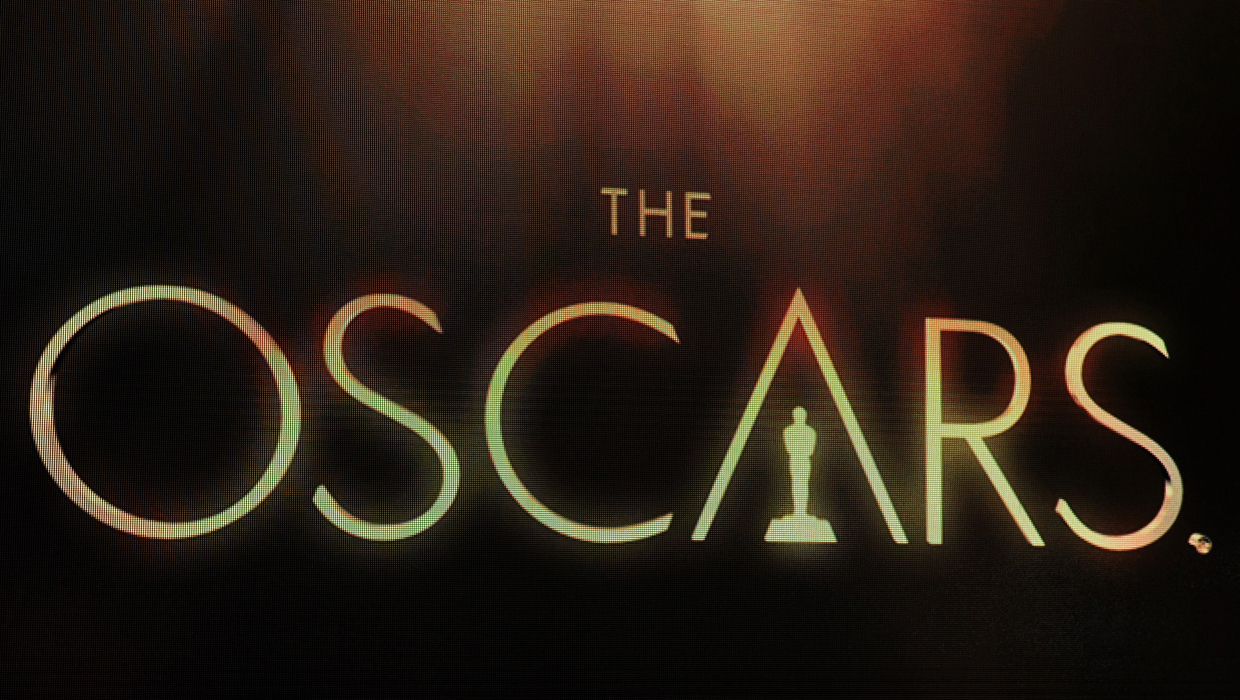 The list of this year's Award Award nominees has arrived.

Stars now up for Oscars are sharing their excitement and gratitude with their fans.

Michael Fassbender, best supproting actor nominee for "12 Years A Slave": "I'm really chuffed with the Oscar nomination especially being recognized alongside such great actors. It's a real honor."

Chris Buck (director), Jennifer Lee (director), Peter Del Vecho (producer), best animated feature film nominees for "Frozen": 'Frozen's' journey has gone beyond our wildest dreams. We thank the academy for this honor and look forward to celebrating the nominations with our crew at Disney Animation today."

Leonardo DiCaprio, best actor nominee for "The Wolf of Wall Street": "I am deeply humbled by this honor and even happier to share today with Marty, Jonah, Terry as well as this entire cast and crew. 'The Wolf of Wall Street' has been a passion project of mine, and I found the role to be one of the most challenging and rewarding of my career. Congratulations to all of my fellow nominees and thank you to the Academy for this extraordinary recognition."

Julia Roberts, best supporting actress nominee for "August Osage County": "This was certainly a once in a lifetime experience and the recognition from it is an absolutely thrilling bonus. I simply could not be more excited right now."

Alfonso Cuaron, best director nominee for "Gravity": "Thank you Academy for this incredible recognition. These nominations are not just about single achievements, but rather the collective effort of hundreds of dedicated artists who made this dream a reality. On behalf of everyone involved with 'Gravity' I want to express our deepest gratitude to the industry, the exhibitors and the public for embracing this film so passionately. A special thank you to our friends and collaborators at Warner Bros. for staying on board this journey for more than four years."

"I am particularly moved by Sandy's nomination. She is the heartbeat of our film. She immersed herself in the part. And I thank her for her grace, her trust and her dedication to finding the truth of this character."

Chiwetel Ejiofor, best actor nominee for "12 Years a Slave": "At no point during filming, in the sweltering heat of New Orleans, did any of us ever foresee the journey this film would take us all on. Steve McQueen created an entire family to tell one man's tale and I am delighted that so many of this family have also been recognized today. I am hugely grateful to the Academy for this great honor, and, of course, to Solomon Northup for sharing his story through his breathtaking book."

Jared Leto, best supporting actor nominee for "Dallas Buyers Club": "I am absolutely blown away by this incredible nomination. I never in my life thought I would have the opportunity to even write these words. Thank you so much to all my fellow AMPAS acting branch members for this honor. Today you not only honor me but also all those around the world living with AIDS and all those we have lost to this disease. Thank you for recognizing them and recognizing their struggle through 'Dallas Buyers Club.' This was a fascinating story told by a group of incredibly passionate and committed filmmakers who wanted to create something special and shine a light on a unique and important story. I'm proud to be a part of this celebration and so very grateful to you all. A huge congratulations to Matthew McConaughey, Robbie Brenner, Rachel Winter, Craig Borten, Melisa Wallack, Jean-Marc Vallée, Martin Pensa, Adruitha Lee, and Robin Mathews."

Judi Dench, best actress nominee for "Philomena": "This is just the loveliest news. I'm so happy for everybody involved, and so proud to have been part of the wonderful experience that 'Philomena' has been."

Some of the nominees also released statements, provided by The Hollywood Reporter:

Alexander Payne, best director nominee for "Nebraska": "It's hard to avoid cliches, but it's great. It's very positive for the film. I'm mostly happy for the actors, Bruce [Dern] and June [Squibb]. I know what it means for them at this point in their careers."

June Squibb, best supporting actress nominee for "Nebraska": "It's very exiting and my first nomination. Both my son and I got up and we watched the announcement together. Before they announced my category, he came over and put his arm around me."

Bradley Cooper, best supporting actor nominee for "American Hustle": "This is so special and surreal and I'm truly honored. The nominations by the Academy for my fellow cast members, David and the film are a true tribute to David O. Russell, our mentor. I feel very lucky and humbled today."

David O. Russell, best director nominee for "American Hustle": "I’m fighting a little cold here but this will certainly go a long way to boost my immune system...To have these actors really put their hearts in it all together, to have them each get a nod is a big deal for us because we created a family together."

Matthew McConaughey, best actor nominee for "Dallas Buyers Club":  "I’ve got a pretty full tank of energy when it comes to what we did in this film. I’ve got a lot of stories to share. It excites me to share the story each time I talk about it. There’s always a fresh subject. It means something different to everyone."

Amy Adams, best actress nominee for "American Hustle": "It’s a very good thing to wake up to; we were all asleep! Am I still recovering from last weekend? Not really. I’m never really out late anymore at this stage in my life. Making 'Hustle' was very challenging, so it’s really nice that people not only recognized the film but all the actors as well. And I’m so proud to have been in 'Her' too, which has been recognized with a best picture nomination. As for celebrating today, maybe we should go out for a family hike? Then again, everyone looks pretty tired around here right now!"

Jonah Hill, best supporting actor nominee for "The Wolf of Wall Street": "I am in complete and total shock. I honestly was not expecting this, on a level you can’t even imagine. Again, I’m clearly in shock. I didn’t have a plan for celebrating today because I truly did not expect any of this! But I am going to Critics’ Choice Awards and will be great to see everyone from the film there tonight. Truly, this is shocking."

Bruce Dern, best actor nominee for "Nebraska": "I crawled out of bed because I saw it was 5:44 [a.m]...My best friend and business partner were with me. I'm absolutely thrilled, and most thrilled at our six nominations. That's pretty God damned good. Laura [Dern] was the first one to call me, which is very appropriate."

Meryl Streep, best actress nominee for "August: Osage County": "I am so happy for our film that Julia and I have been nominated. We are both so proud of August: Osage County. This honor from the Academy, for which we are truly grateful, will help bring attention to our film from audiences across the country, which is thrilling."

Check back with CBSNews.com to read more reactions from the nominees as we update our story throughout the day.