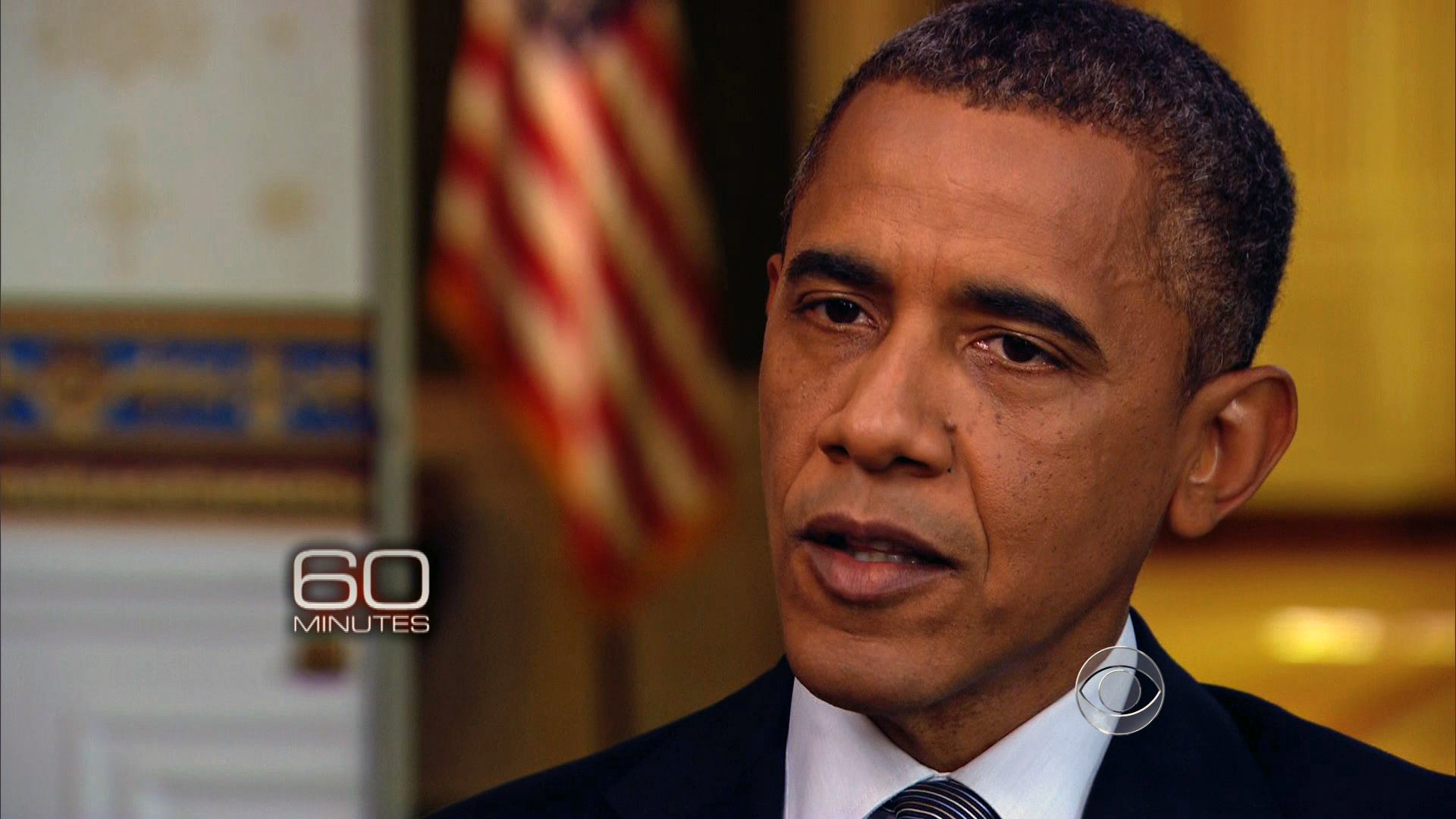 (CBS News) In response to Mitt Romney's criticism of the Obama administration for its handling of recent violence in Egypt and Libya, President Obama told CBS News on Wednesday that Romney "seems to have a tendency to shoot first and aim later."

"There's a broader lesson to be learned here," Mr. Obama told "60 Minutes" correspondent Steve Kroft at the White House. "And I -- you know, Governor Romney seems to have a tendency to shoot first and aim later. And as president, one of the things I've learned is you can't do that. That, you know, it's important for you to make sure that the statements that you make are backed up by the facts. And that you've thought through the ramifications before you make 'em."

Asked if Romney's attacks were irresponsible, the president replied, "I'll let the American people judge that."

Romney's campaign released a statement on Tuesday night -- Sept. 11 -- asserting "that the Obama administration's first response was not to condemn attacks on our diplomatic missions, but to sympathize with those who waged the attacks." The criticism was in response to a statement put out by the U.S. embassy in Egypt, not the Obama administration. In addition, the embassy statement was released in an apparent effort to head off any possible violence. At the time, there were no attacks to condemn.

On Wednesday morning, Romney stood by the statement despite criticism that he was injecting politics into a national tragedy, telling reporters the president is acting "in apology for our values."

"I also believe the administration was wrong to stand by a statement sympathizing with those who had breached our embassy in Egypt, instead of condemning their actions," Romney said. The claim came despite the fact that the administration had actually distanced itself from the embassy's statement, something Romney acknowledged during the press conference.

"It's never too early for the United States government to condemn attacks on Americans and to defend our values," Romney added.

Steve Schmidt, senior campaign strategist to Sen. John McCain in McCain's 2008 presidential campaign, told CBS News Wednesday that Romney's "comments were a big mistake, and the decision to double down on them was an even bigger mistake."

"There are legitimate criticisms to be made but you foreclose on your ability to make them when you try to score easy political points," he said. "And the American people, when the country is attacked, whether they're a Republican or Democrat or independent, want to see leaders who have measured responses, not leaders whose first instinct is to try to score political points."

"Our nation should stand as one in condemning the lawless attacks on American diplomatic personnel and in doing everything possible to see that such attacks are not repeated," she added.

Four Americans, including U.S. Ambassador to Libya J. Christopher Stevens, were killed after an attack on the U.S. consulate in Benghazi tied to the production of an amateur anti-Islam film. (That attack appears to have been independent of the Cairo violence, but both appear to have been related to the production of the film.) Romney's initial statement was released before the killings, but his comments standing by it came afterward.