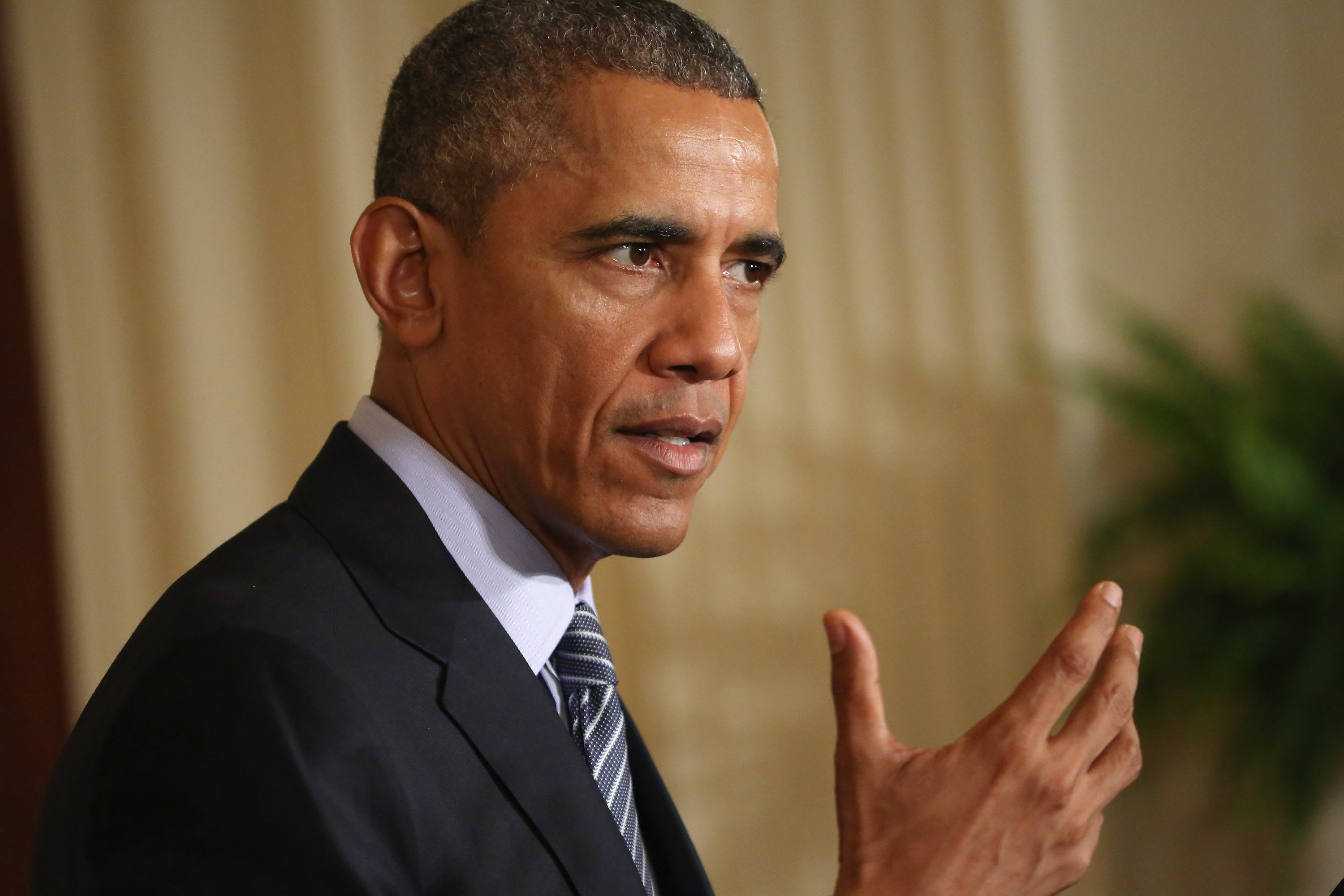 In a rare moment of unity this week, both President Obama and GOP leaders in Congress will be highlighting the need to overhaul the nation's overworked, bloated criminal justice system.

A day after commuting the prison sentences of 46 nonviolent drug offenders, President Obama on Tuesday will talk about criminal justice reform at the NAACP convention in Philadelphia. He'll continue the conversation into Thursday, when he makes history as the first sitting president to visit a federal prison.

Meanwhile, in the House, the Oversight and Government Reform Committee will spend two days discussing criminal justice reforms that have already worked at the state level and could have an impact nationally. The committee will hear from conservatives like Sen. John Cornyn of Texas and Rep. Jim Sensenbrenner of Wisconsin, as well as liberals like Sen. Cory Booker of New Jersey and Rep. Bobby Scott of Virginia -- all of whom have added their names to bills that would help end the decades-long war on crime.

"We've seen some really interesting leadership from some unlikely Republican legislators very sincerely concerned about making progress there," Mr. Obama said in a June 30 press conference, listing criminal justice reform as one of the few big issues he wants to tackle in the remaining months of his presidency.

The bipartisan push for criminal justice reform has been years in the making, but it still faces some real hurdles. The first is Congress' inclination to do nothing -- or at best, to move at the speed of molasses. "Inertia rules in Washington," Matt Kibbe, president of the libertarian group FreedomWorks, told CBS News earlier this year.

The effort could also be hampered by the heightened partisan atmosphere in Washington as the 2016 elections ramp up. That's why Rep. Scott told CBS News he wants to see a set of reforms passed this year.

"Hopefully we'll get a lot of support before the beginning of next year, so we don't have to take a chance of getting into politics," he said. "That's exactly what we've been trying to avoid."

Just a few weeks ago, Scott and Sensenbrenner teamed up to unveil the Safe, Accountable, Fair, and Effective (SAFE) Justice Act. The Democrat and Republican spent two years reviewing problems with the criminal justice system as the leaders of the Over-Criminalization Task Force. As a result of their research, the lawmakers drafted a bill that, among other things, attempts to curtail over-criminalization, to increase the use of evidence-based sentencing alternatives like probation, and to reform mandatory minimum sentencing. Scott told CBS News the bill is "a compilation of the issues on which there was a consensus."

"If you get away from the slogans and soundbites, you're left with a long list of initiatives that will reduce crime and save money -- on that basis, there is a lot of common ground," he said.

The SAFE Justice Act has a chance of passing if lawmakers can round up co-sponsors quickly enough, Scott said -- something he feels optimistic about.

"I wouldn't be surprised if on a bipartisan basis we got close to a majority of the House" to support the bill, he said. "At the rate we're going, I think that's a real possibility."

Enough supporters would merit serious consideration in the House Judiciary Committee, which has jurisdiction to approve or reject the bill for a full House floor vote. So far, the committee hasn't taken up the bill, but Chairman Bob Goodlatte, R-Virginia, has promised to address the issue of criminal justice reform in the coming months. Goodlatte and Rep. John Conyers, D-Michigan, the top Democrat on the committee, said last month that they plan to take a step-by-step approach, parsing out various issues like over-criminalization, sentencing reform, prison and re-entry reform and improved policing strategies.

In the meantime, Scott and Sensenbrenner plan to talk about the SAFE Justice Act in the Oversight Committee hearing Tuesday, even though the committee doesn't have direct jurisdiction over the bill. The hearing could build support for that legislation, or any of the other criminal justice reform bills Democrats and Republicans have drafted. For instance, Oversight Committee Chairman Jason Chaffetz, R-Utah, introduced the Recidivism Risk Reduction Act.

The Oversight Committee will also hear from Sen. Cornyn, who paired up with Democratic Sen. Sheldon Whitehouse of Rhode Island to introduce the Corrections Act, which aims to shorten sentences for low-risk federal inmates while also reducing their chances of returning to prison. The Committee will also hear from Sen. Booker, who worked with a group of bipartisan lawmakers to introduce the Smarter Sentencing Act, which would give judges more discretion in sentencing those convicted of nonviolent drug offenses.

Even with multiple bills in the works, the issue is on the back burner in the Senate for the time being -- first, the upper chamber plans to take up a host of major issues including cybersecurity, highway funding, education reform and chemical safety.