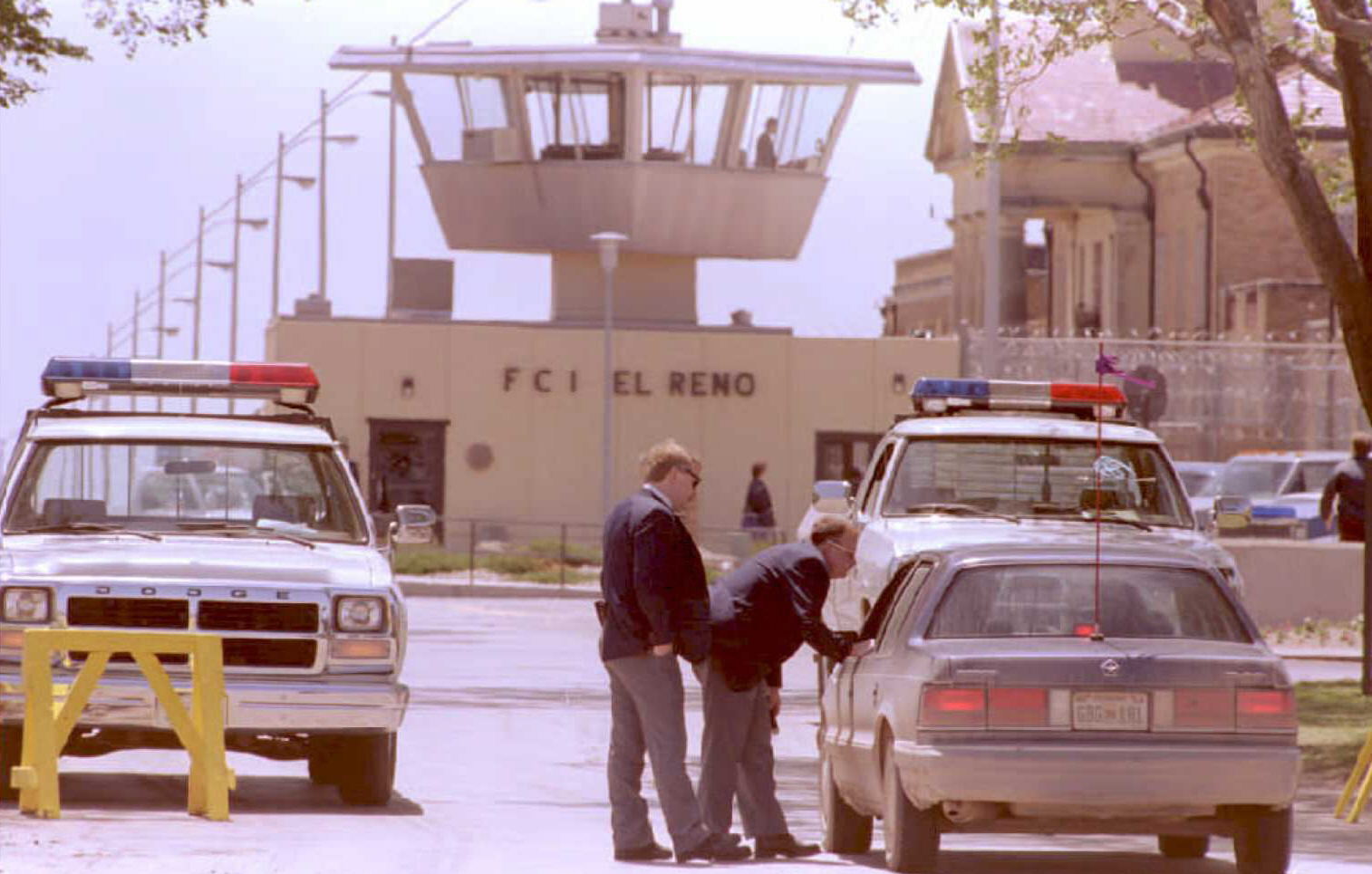 As part of his focus on criminal justice reform, President Obama will travel to El Reno prison outside of Oklahoma City on Thursday, making him the first sitting U.S. president to visit a federal prison.

While there, Mr. Obama will meet with law enforcement officials and inmates, White House spokesman Josh Earnest said Friday. He'll also give an interview to the media organization Vice for a documentary.

El Reno is a medium-security prison facility with about 1,300 male inmates.

Mr. Obama has repeatedly said that criminal justice reform is one of the few major issues he hopes to tackle in the final years of his presidency. There is a growing consensus among Democrats and Republicans that it's time to end the "war on crime" by taking steps like reforming policing policies and reducing draconian sentencing rules.

About half of federal inmates are nonviolent drug offenders, and multiple bills in Congress focus on reducing that segment of the prison population.