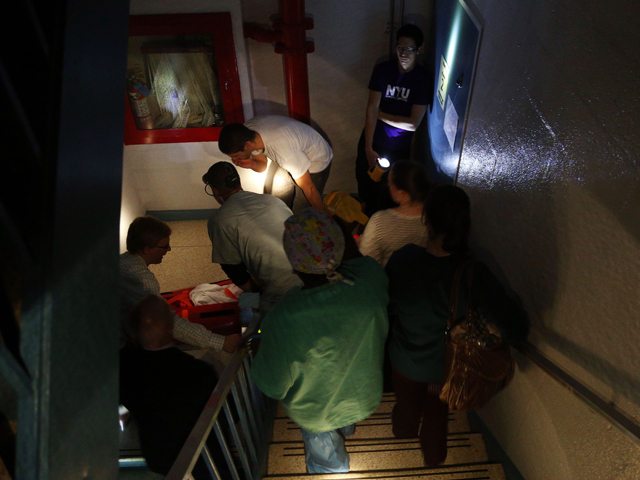 Hospital officials say about 55 surgeries were being performed Thursday. The Manhattan hospital also has brought back a number of other services, including medical and surgical intensive care.

The emergency room remains shuttered after taking a severe hit when water surged out of the East River and flooded the facility. A temporary urgent care center should be running in a few weeks. The maternity unit, pediatrics and other services are due reopen Jan. 14.

Some 320 patients had to be moved after NYU Langone lost generator power in the storm.

CBS News medical correspondent Dr. Jon LaPook reported that the hospital's two medical generators -- one which was located on the roof and the other on a lower level -- had failed by 11 p.m. The lower level generator had flooded, and a pump fueling the roof generator.

The hospital suffered about $1 billion in damage.

Some outpatient facilities have been open since early November.