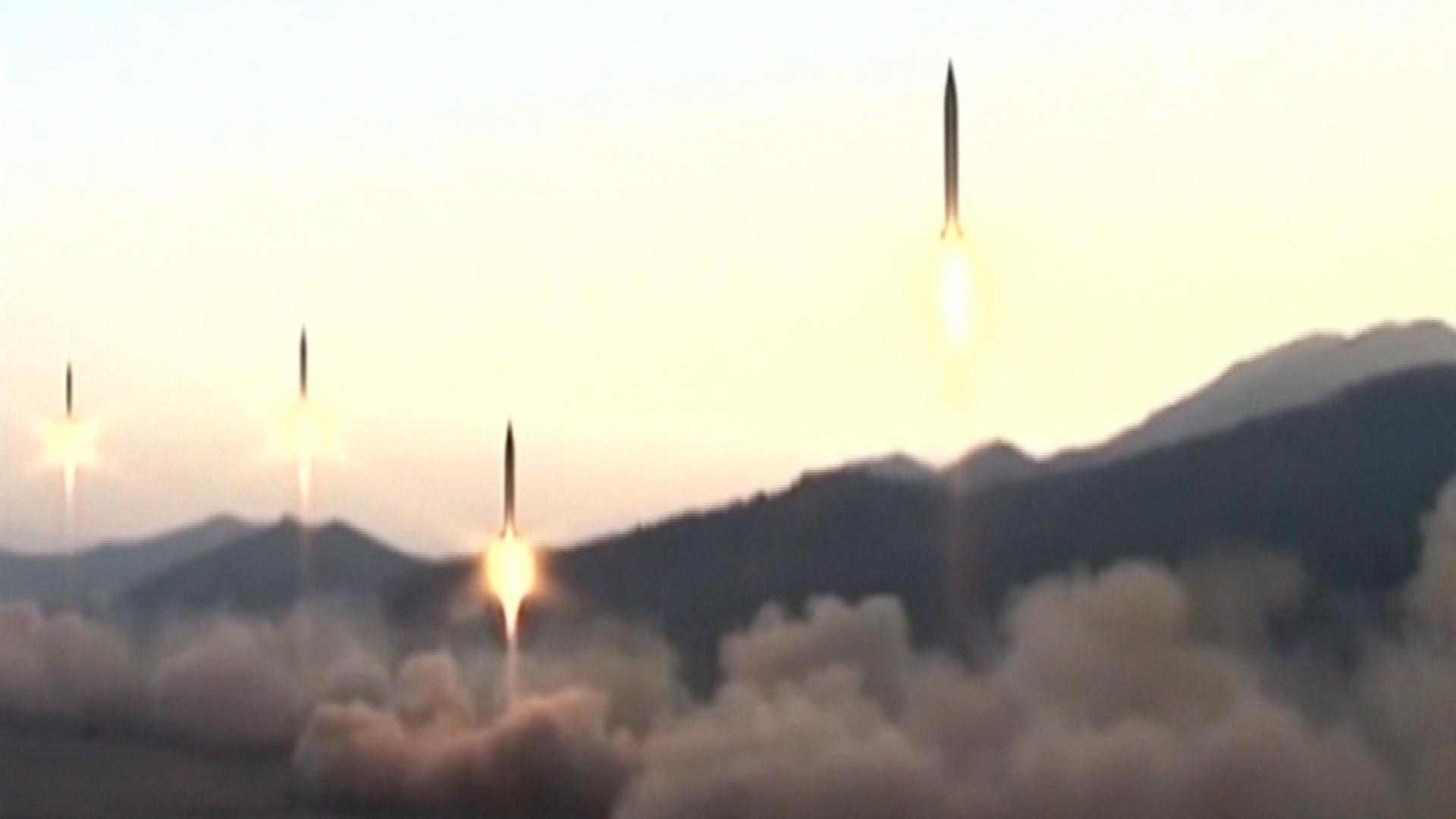 This year alone, North Korea has attempted 17 missile launches. The Nuclear Threat Initiative (NTI) maintains a database and analysis of North Korea's ballistic missile testing, along with its successes and failures, if they are known.

In early September 2017, North Korea appeared to be planning another missile launch, possibly of an intercontinental ballistic missile (ICBM) to show off its claimed ability to target the United States with nuclear weapons, South Korea's Defense Ministry reported.

Here's the list of North Korea's missile tests -- short-, medium- and long-range -- going back to its first test in 1984.

North Korea had no known missile failures in 2014, according to NTI. However, all of the launches observed involved short-range SCUD or KN-02 missiles or medium-range Nodongs. The North did not test a multi-stage long-range missile this year.