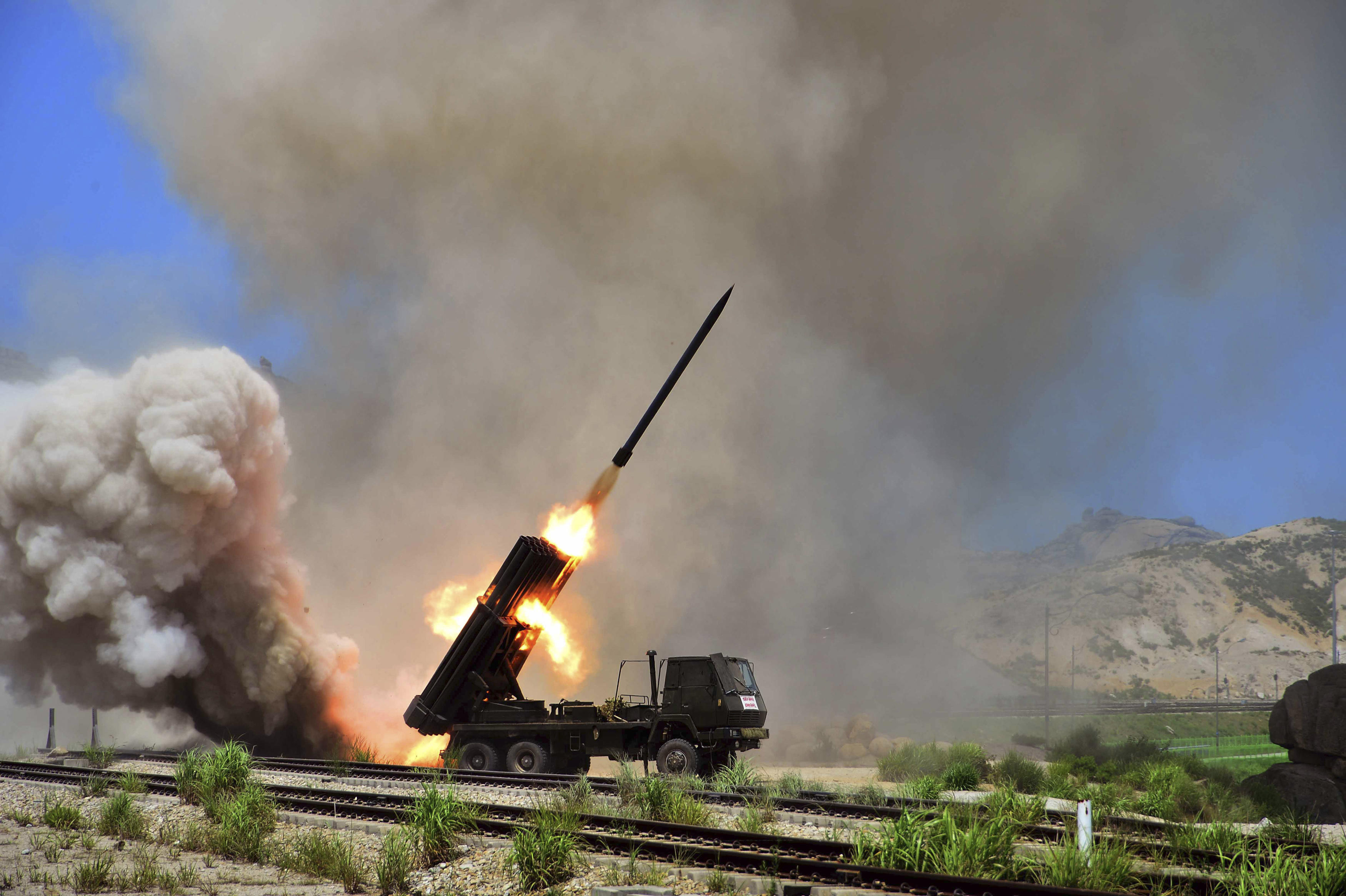 SEOUL, South Korea  South Korea and the U.S. said Sunday that the latest missile launch by North Korea ended in a failure after the projectile exploded soon after liftoff.

The South Korean Joint Chiefs of Staff said in a statement that the military believes the North unsuccessfully attempted to fire a mid-range Musudan missile. It said the failed launch was made near an airport in the North’s North Pyongan province.

The U.S. military first reported the launch was attempted at 11:33 p.m. EDT Friday (12:03 p.m. Saturday local time) and that the missile didn’t pose a threat to North America. The action brought harsh criticism from the U.S.

As evidence of the psychological warfare that North Korea’s nuclear defiance invites, South Korean Ambassador Oh Joon responded to CBS, “No comment on a failed provocation.”

The U.N. Security Council is negotiating a new draft Resolution to tighten what is already one of the toughest sanctions regimes in history, reports CBS News’ Pamela Falk, in the meanwhile, world powers are trying to figure out how to prevent further North Korean defiance on its nuclear program.

“Our commitment to the defense of our allies, including the Republic of Korea and Japan, in the face of these threats, is ironclad,” Ross said. “We remain prepared to defend ourselves and our allies from any attack or provocation.”

North Korea has claimed technical breakthroughs in its goal of developing a long-range nuclear missile capable of reaching the continental United States. South Korean defense officials have said the North doesn’t yet have such a weapon.

It’s the latest in a series of moves by North Korea aimed apparently at displaying a show of force. As recently as last month, it fired three ballistic missiles off its east coast, timed to get the attention of world leaders including President Barack Obama who were visiting the region for a series of summits. The U.N. Security Council subsequently condemned those North Korean launches and threatened “further significant measures” if it refused to stop its nuclear and missile tests.

North Korea also conducted its fifth nuclear test last month and in all has launched more than 20 ballistic missiles this year, part of its program aimed at improving the delivery system for nuclear weapons. Earlier this year, North Korea successfully launched a Musudan missile in June after several failed attempts.

Obama has vowed to work with the United Nations to tighten sanctions against North Korea, but has also said that the U.S. was still open to dialogue if the government changes course.

The U.S. strategy has largely centered on trying to get China, North Korea’s traditional ally, to use its influence to persuade the North to change course. North Korea is continuing missile test launches even as the United Nations Security Council is deliberating a further tightening of sanctions after the September nuclear test.