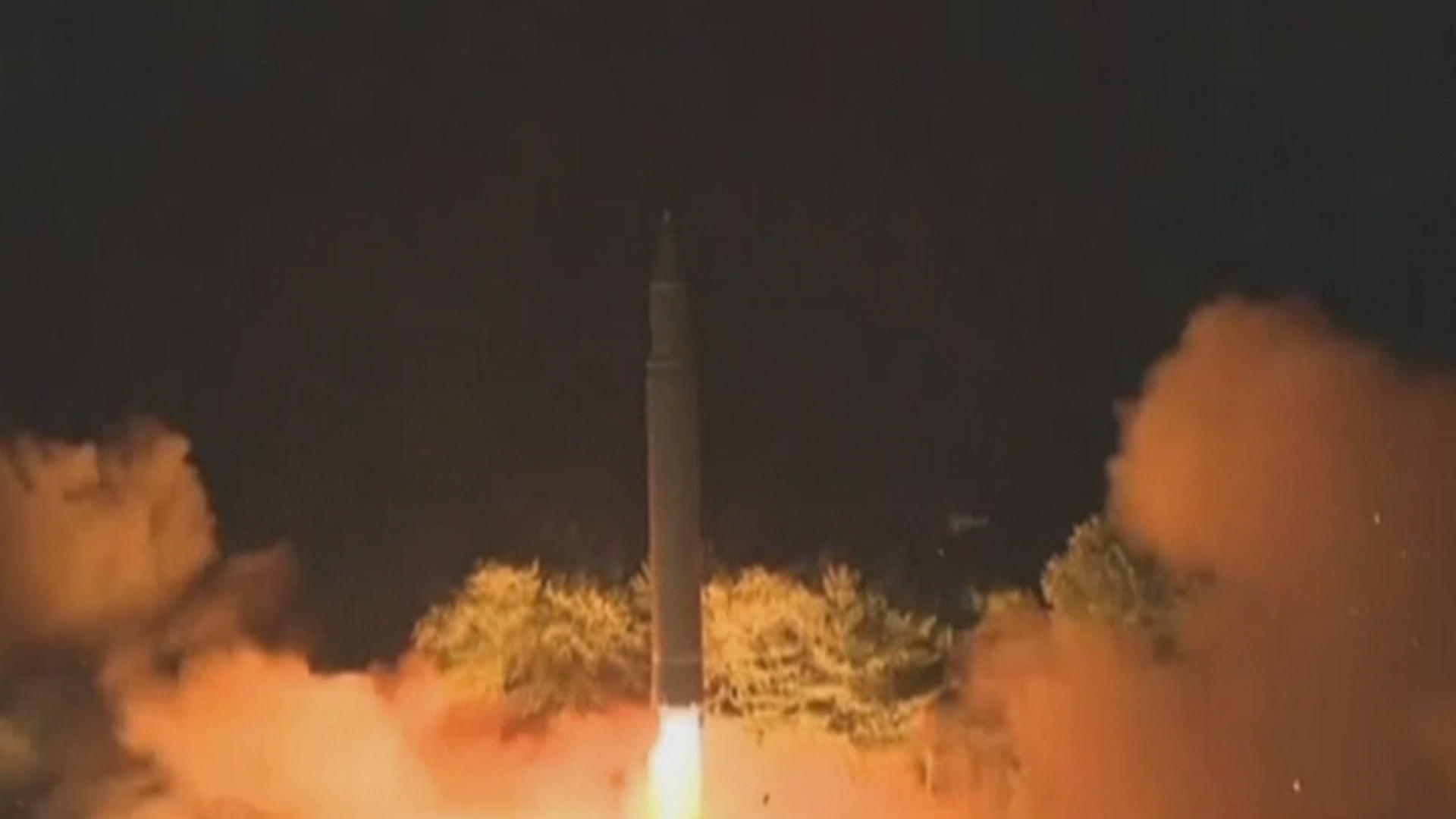 A new U.S. intelligence assessment concludes North Korea has developed the ability to build a nuclear warhead small enough to fit on top of a ballistic missile, including an intercontinental missile that can reach the United States, CBS News' David Martin has confirmed.

If that's true, North Korea has reached a crucial milestone towards developing a nuclear weapon able to threaten the continental United States. U.S. intelligence has also estimated North Korea has enough nuclear material to build dozens of weapons. The last time North Korea conducted a nuclear test, the estimated yield was roughly twice that of the bomb the U.S. dropped on Hiroshima in 1945.

To cross the final threshold in developing a nuclear weapon capable of hitting the U.S., North Korea will still need to develop a reentry vehicle that can withstand the heat and the vibration of reentering the earth's atmosphere, and develop the means to accurately target the warhead, Martin reports.

President Trump has emphasized the need to be "tough" on North Korea and its leader Kim Jong-un, most recently with a tweet while on his working vacation in Bedminster, New Jersey.

But Americans are uneasy about the North Korean crisis, and are also unsure about the president's ability to handle it.

The U.S. in May successfully carried out its first-ever missile defense test to intercept an ICBM-type weapon, but other tests have had mixed results.