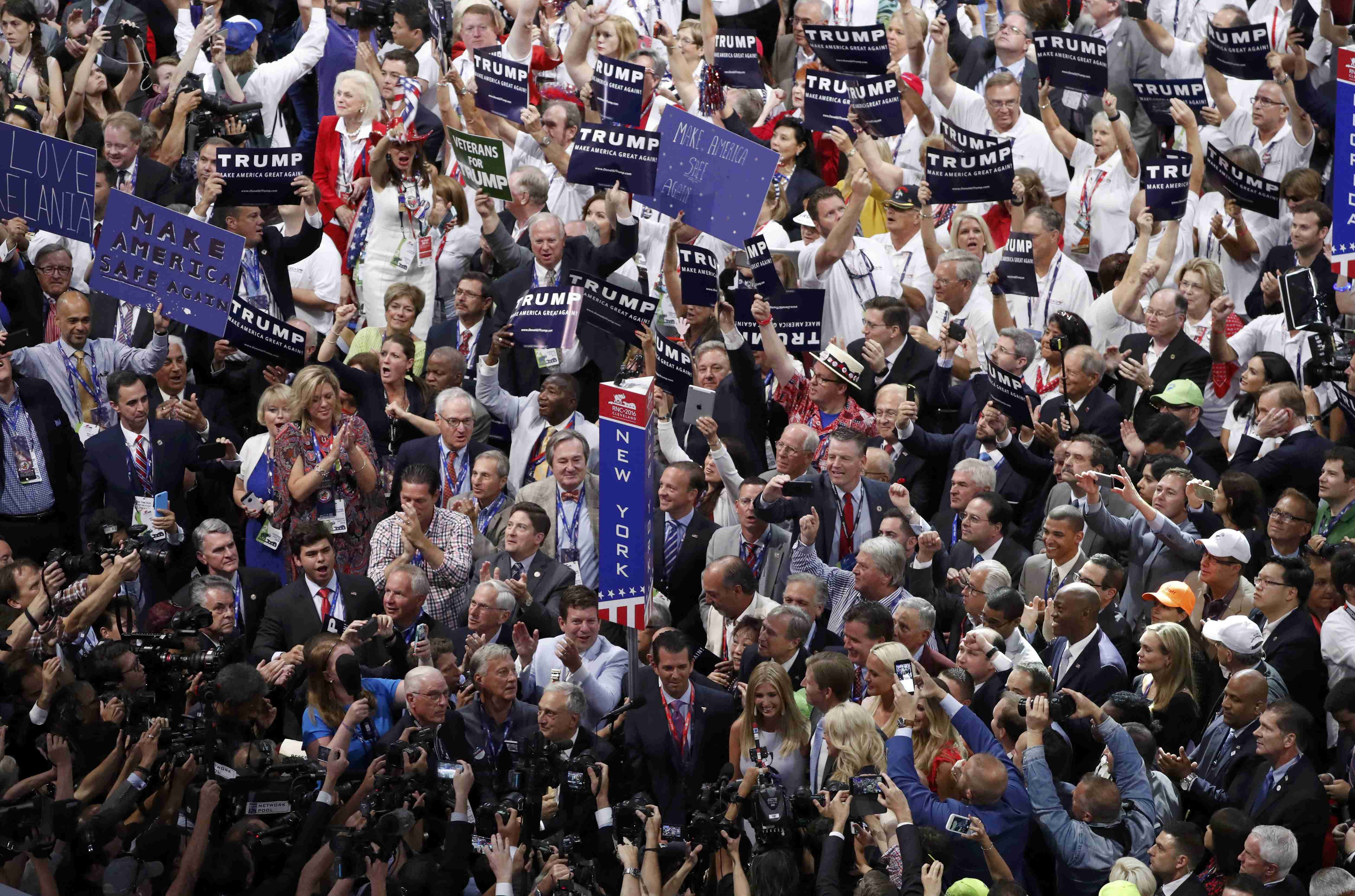 Members of the support team for the California delegation to the Republican National Convention have been hit with a norovirus outbreak.

Health officials say about a dozen people are affected by the virus, with symptoms including vomiting and diarrhea.

Pete Schade, health commissioner for Ohio's Erie County, says those who got sick are members of the logistics team for the convention delegates.

Schade says none of the delegates themselves appear to have been affected. The symptoms were first reported Thursday as logistics members arrived at their hotel about an hour west of Cleveland.

Norovirus is highly contagious and can spread quickly through enclosed spaces like schools, nursing homes, and cruise ships when people touch contaminated surfaces or eat tainted food. Each year, norovirus contributes to between 56,000-71,000 hospitalizations and 570 to 800 deaths, according to the Centers for Disease Control and Prevention.

Symptoms usually develop 12 to 48 hours after being exposed and typically last one to three days, though extreme cases can lead to severe dehydration requiring hospitalization. The elderly and very young are most vulnerable to serious complications from the virus.

"We will continue to follow all county health department directives to keep the illness from spreading. We wish our staffers a speedy recovery," Kaitlyn MacGregor, executive director of the California GOP, told the Washington Post via email.

County health officials provided an update Wednesday evening, saying there had been no new cases in the past 26 hours and the people who got sick are all recovering.