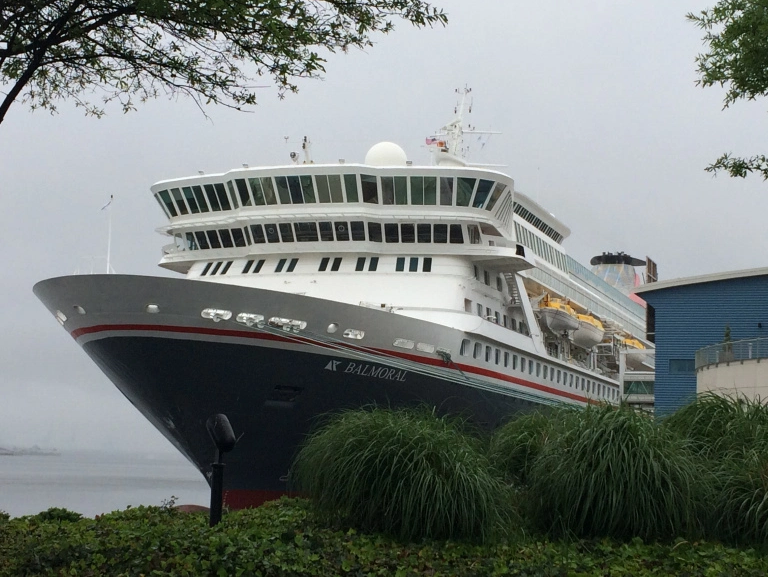 Some passengers and crew members on a cruise ship docked in Norfolk, Virginia, are being quarantined after positive tests for norovirus, according to CBS affiliate WTKR.

At least 153 of the ship's 917 passengers -- almost 17 percent -- have reported getting sick since the voyage began on April 16, according to the Centers for Disease Control and Prevention. Six of 518 crew members have also reported illness. The most common symptoms were vomiting and diarrhea.

The ship, called the Balmoral, is operated by Fred Olsen Cruise Lines, based in the U.K.

In response to the outbreak, the crew told the CDC that it activated its emergency response plan: in addition to collecting stool specimens for testing, crew members said they increased cleaning and disinfection procedures while updating the CDC multiple times a day on new cases of illness. The cruise line has dispatched its public health and sanitation manager to oversee the crew's response.

Two CDC officials and an epidemiologist are currently en route to Baltimore with plans to board the ship Saturday to conduct an environmental health assessment and to evaluate the crew's response, the agency said.

Friday afternoon a company spokeswoman, Ruth Burton, told the Associated Press conditions have improved and there are currently just seven guests in isolation.