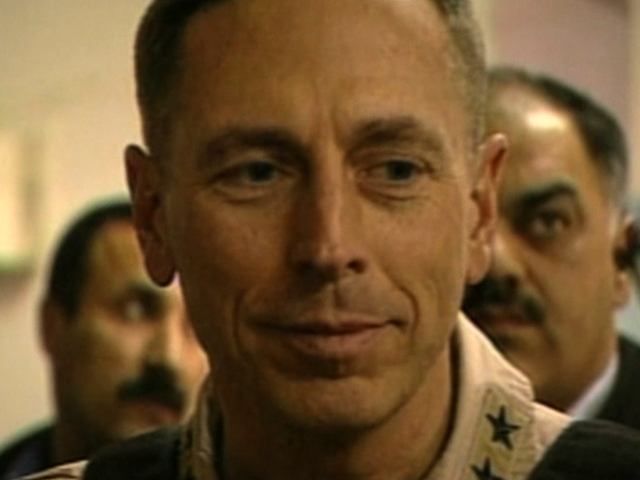 The resignation of CIA Director General David Petraeus has raised more questions than answers, said a roundtable of political analysts on "Face the Nation," including Wall Street Journal columnist Peggy Noonan, who called his announced departure over an extramarital affair "a little too mysterious" and "strange."

"This feels a little Homeland, almost," Noonan said, referring to the cable television show about the CIA and terrorism. "And I just have to ask why do we have to lose him over this? That actually makes no sense."

"It just seems incongruous right now that it got from this relationship to the FBI to him resigning and being urged to resign by [Director of National Intelligence James] Clapper." Myers said.

Political analysts David Gergen said a lot of people are skeptical and wonder if his resignation is tied to the September killings of four Americans in Benghazi, Libya. He added that Petraeus should testify before Congress this week about the attacks on the U.S. Consulate there.

Gergen added, though, that he believes Petraeus likely volunteered his resignation. "I will bet dollars to donuts that there was a voluntary aspect to this, that he himself felt under the circumstances he should resign, that that was the honorable thing to do," Gergen said.

Gergen, who knows both Petraeus and the woman with whom he had an affair with, Paula Broadwell, said the CIA director's long, esteemed career should not be defined by the reason for his exit. "[H]e has been a wonderful, wonderful role model for a lot of people, and we ought to understand his humanness and appreciate that," he said.

"We have worked for human leaders ourselves, Dee Dee." Gergen added, speaking to his former Clinton administration colleague Dee Dee Myers. "And we understand that people ought to... take it in context and understand when people are human they make mistakes. Some of our greatest moral leaders have done that."

CBS News Political Director John Dickerson said Petraeus should not be held to a different standard than other CIA employees who might be let go for the same actions. "[I]n terms of his job, keeping secrets and not letting people have access to secret things seems to me you can't stay in that job, separate and apparent from his reputation," Dickerson said.