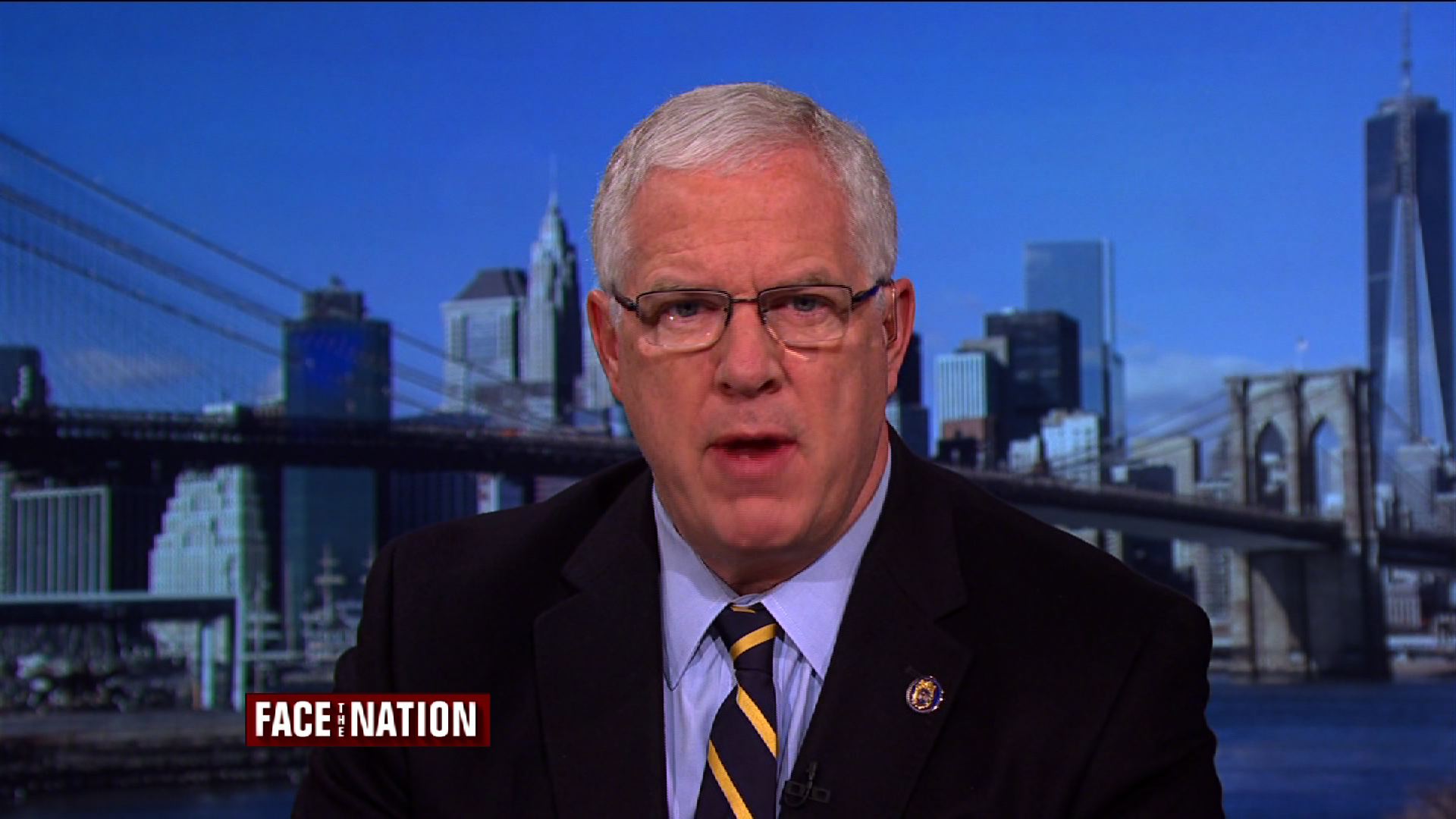 In the wake of the recent terror attacks in France, the Islamic State of Iraq and Syria (ISIS) has posted a new video on Twitter telling its followers to attack targets in the West, New York City Police Department Deputy Commissioner of Intelligence and Counterterrorism John Miller said on CBS' "Face the Nation" Sunday.

Miller, a former CBS News correspondent, said the video specifically mentions the United States, Great Britain and France and suggests civilians, police officers, intelligence officials and the military as targets. It is a renewal of a call for attacks ISIS issued in September.

"We see they are using the momentum from the Paris attacks in part of their messaging strategy to see who can we get to follow this," Miller said. He added that New York City police officers have been informed of the threat and reminded to take extra care and be extra vigilant.

Discussing the general potential for attacks in the U.S. in the wake of the French shootings, Miller said the French shooters could inspire others who might be planning an attack.

"It doesn't start somebody who wasn't thinking about doing something like this down the road of doing it, but what it does is - and I think we saw a piece of this in Paris - it takes that person who's already thinking about it, already planning, and it may accelerate them."

He said terror groups are successful at attracting foreign fighters mainly because their social media messaging in videos and on sites such as Twitter, Instagram and Facebook creates messaging "that rivals the ability of Madison Avenue in terms of packaging, in terms of beign compelling, in terms of touching emotions, and rankly in terms of constructing the story with a cleverly arranged set of facts that leaves out anything inconvenient.

"The core message is, 'come fight here with us.' The second part of the message, which is a threat to places like London and Paris and New York is, 'if you cant fight here in Syria get what weapons you can get your hands on, don't reinvent the wheel, and fight there,'" he added.

Michael Morell, the former deputy director of the CIA and a CBS News national security analyst, said one reason the French might have missed the threat posed by the men who carried out the attacks even though they might have been warned in advance by Algerian authorities is the reduction in resources for French intelligence and police.

"Those resources were cut over the last several years. They had to make very difficult choices about who to focus on, who to surveil, and who they had to not surveil because they didn't have the resources," Morell said. "Governments are going to have to fund their law enforcement and their intelligence service to meet this threat and that includes the United States."

He also added that al Qaeda in Yemen's move to claim responsibility for directing the attacks should serve as a reminder that, despite the heavy focus on ISIS in the last nine to 12 months, "al Qaeda is still very dangerous and still a very significant threat to the west, western Europe and the United States."