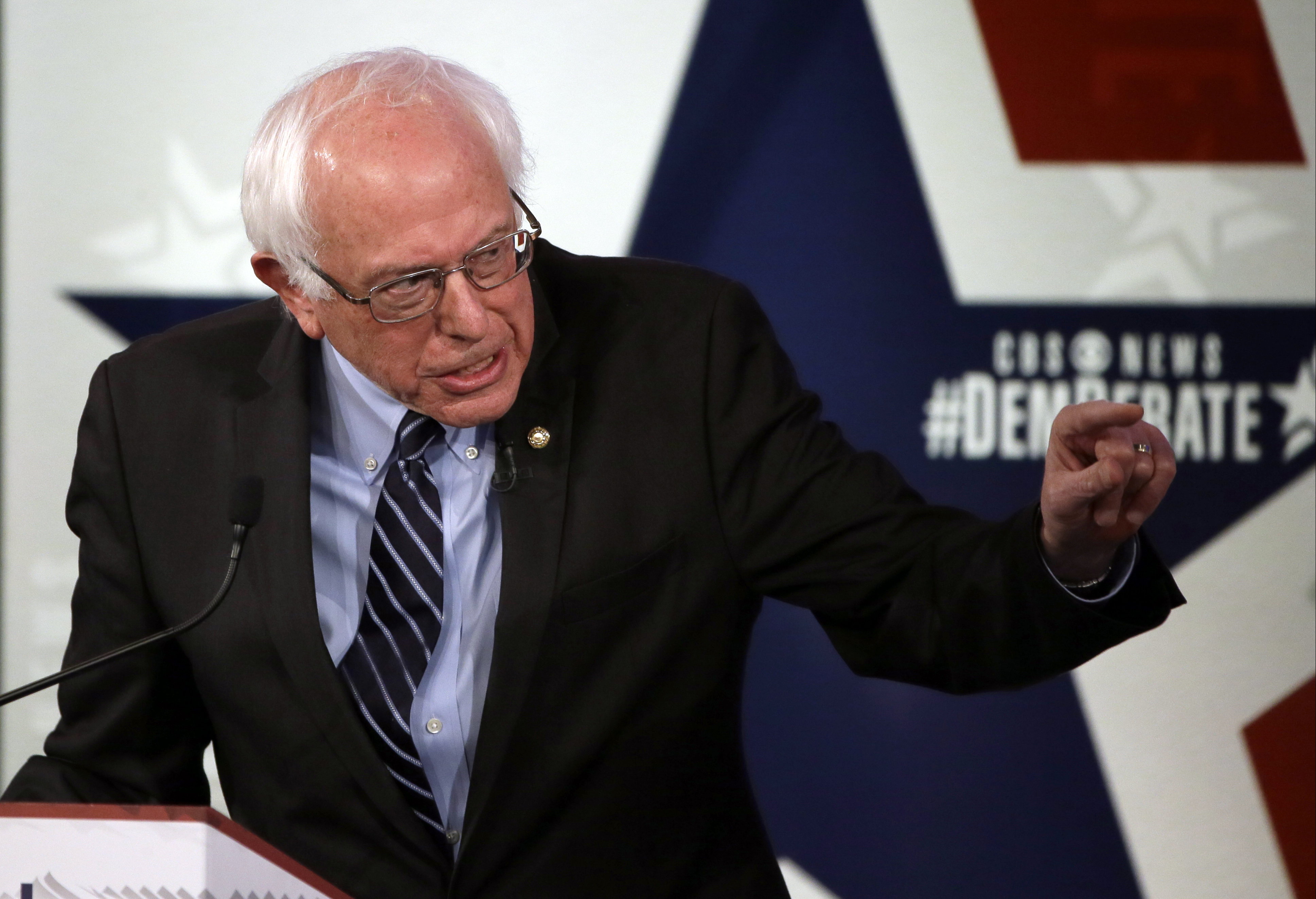 The state's Ballot Law Commission unanimously supported Sanders' eligibility on Tuesday following a challenge based on his longtime status as an Independent.

"We are pleased but not surprised," said Julia Barnes, who directs Sanders' presidential primary efforts in New Hampshire.

The commission also heard and rejected ballot challenges against Republican presidential candidates Donald Trump, Ted Cruz and Marco Rubio. But the challenge to Sanders drew the most attention and scrutiny from the commission.

The paperwork to run in the New Hampshire primary requires candidates to declare themselves a registered member of the party of the primary in which they intend to run. The complainant, Manchester resident Andy Martin, said Sanders' self-identification as an Independent on the U.S. Senate's website makes him ineligible to declare himself a Democrat in New Hampshire. Martin argued Sanders should change party affiliation in the Senate if he wants to run as a Democrat.

Sanders' attorney, Andru Volinsky, said the Vermont senator filed his federal paperwork as a Democratic candidate, noting he is supported by the Democratic National Committee as well as the Democratic parties in New Hampshire and Vermont. Sanders caucuses with Democrats in the Senate.

"There is plenty of documentary evidence establishing that at the time of his filing, which is the relevant time, Bernie Sanders was and is, and remains and will be, affiliated with the Democratic party," Volinsky said.

Brad Cook, chairman of the Ballot Law Commission, asked several questions about why Sanders had nott changed his Senate registration to Democratic. The commission's vote to keep Sanders on the ballot was unanimous.

"On the preponderance of the evidence, he's a Democrat," Cook said.

The unsuccessful challenges against Republican Sens. Cruz and Rubio centered on the definition of being a "natural born citizen." Cruz was born in Canada to an American mother; Rubio was born in the United States to Cuban parents.

Former New Hampshire GOP chairman Fergus Cullen filed the complaint against Trump, alleging he shouldn't be on the ballot because he is not a real Republican. The commission quickly dismissed the case, noting that Trump is registered in New York state as a Republican.