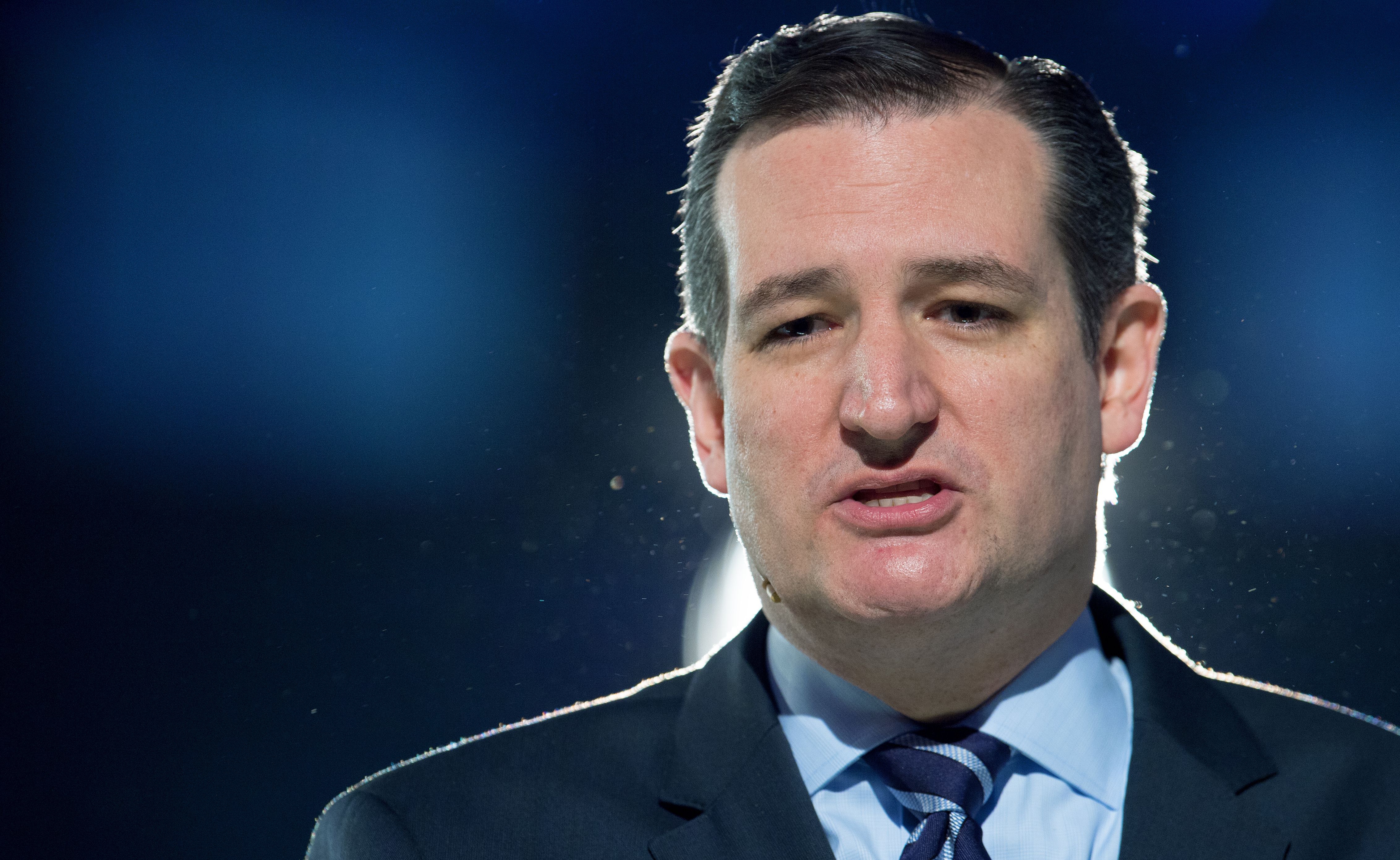 Ted Cruz was born in Calgary, Canada in 1970 to a Cuban father and an American mother. For the past couple of years, and even now, on the day he formalized his run for the presidency, some have been raising questions about whether his foreign birth would preclude him from running for president.

The Constitution says that only "natural-born citizens" can be president, but it does not clearly define the term. Most legal scholars argue that a natural-born citizen is one who does not have to be naturalized -- that is, someone born outside the U.S. who fulfills the requirements in the Immigration and Nationality Act in order to attain U.S. citizenship. Still, it's a legal question that has never been answered because the Supreme Court has never ruled on the issue.

This question came up in 2008 for both presidential candidates. Barack Obama's citizenship was called into question by conspiracy theorists who insisted he was born in Kenya. Mr. Obama was, in fact, born in Hawaii.

Sen. John McCain, R-Arizona, however, was born in Panama, while his father was serving in the U.S. Navy. But he was born on a U.S. military base, and both of his parents were U.S. citizens. That didn't stop the lawsuits -- there were, the Washington Post noted at the time, three cases against McCain's candidacy based on questions about his status as a natural-born citizen. In order to settle the matter, noted Politifact, two other contenders for the presidency, Mr. Obama and Hillary Clinton, who were both senators at the time, co-sponsored a resolution which stated, "John Sidney McCain, III, is a 'natural born Citizen' under Article II, Section 1, of the Constitution of the United States."

There is still one potential candidate who might raise the issue, should Cruz run. Donald Trump, who was (is) one of the biggest purveyors of the Obama "birther" myth, was asked about Cruz's eligibility on ABC's "This Week," after Cruz released his birth certificate in 2013.