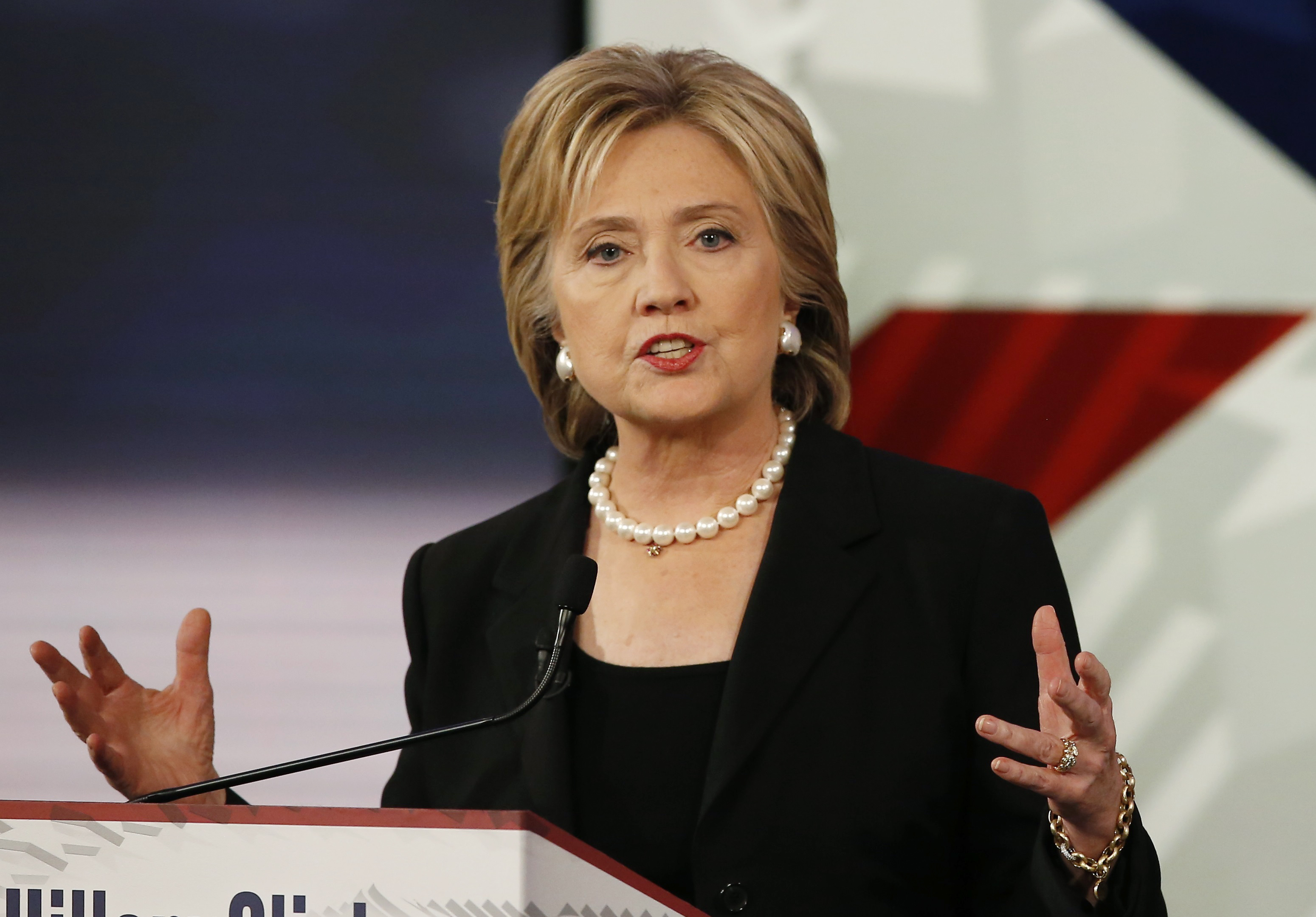 Hillary Clinton maintains her edge over Bernie Sanders in Iowa, and continues to cut into Sanders' lead in New Hampshire. With a seven point-margin, Sanders' lead is half of what it was last month.

As she has since September, Clinton holds a large lead in South Carolina.

In New Hampshire, support for Clinton has increased among seniors and she now has the edge over Sanders among this group. Sanders retains his support among younger voters.

In the wake of the Paris attacks and an increased focus on foreign policy matters, Clinton is viewed by eight in 10 Democrats as ready to be commander-in-chief in these early states. A smaller percentage, but still a majority, thinks Sanders is ready, but fewer say that of Martin O'Malley. Many don't know enough about O'Malley to say.

Democratic voters express at least some confidence (but not a lot) that their candidate could actually do the things they are talking about on the campaign trail if they were elected president. In Iowa, where Clinton leads, more of her voters are very confident their candidate would be effective than Sanders' supporters are about him.

Despite leading in two of the three early states, there are some vulnerabilities for Clinton. In both Iowa and New Hampshire, Democrats see Sanders as more of a change candidate; they are more likely to think Sanders would bring "big change" to the country.

Also, Clinton has been criticized as being too close to Wall Street. In Iowa and New Hampshire, her policies are viewed as being too easy on Wall Street, while Sanders' policies New Hampshire are seen as about right. Fifty-three percent in Iowa feel her policies might be too easy, and forty-four percent say they'll be about right. Seven in ten feel Sanders' policies would be right, in their view.

When Democratic voters were asked in what area a candidate would have to agree with them on to earn their vote, rights and equality and healthcare come out on top. Voters are more tolerant of differences on issues like handling ISIS, guns, and campaign finance.