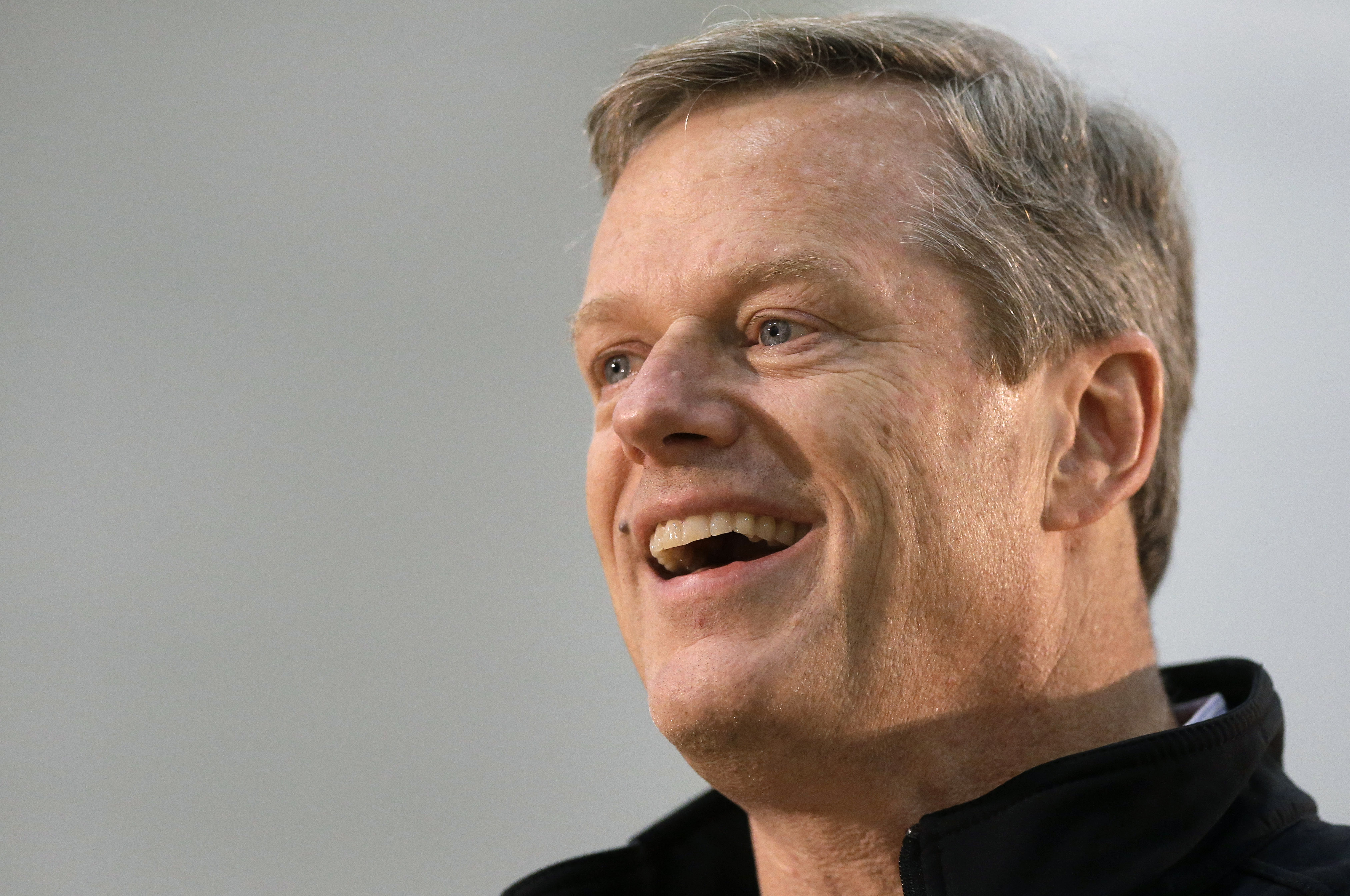 Republican Charlie Baker will be the next governor of Massachusetts, CBS News projects, handing Democrat Martha Coakley her second major defeat in a statewide race.

Coakley, the attorney general, was once the heavy favorite to win the race, maintaining a double-digit lead in many polls this year until Baker began making inroads against her in August. In the last several weeks he overtook her in the polls, reminiscent of former Sen. Scott Brown's victory over Coakley in the 2010 Massachusetts special senatorial election.

Though Massachusetts is an overwhelmingly Democratic state, voters have a history of picking Republican governors. Before outgoing Democratic Gov. Deval Patrick was elected in 2006, Republicans held the statehouse for more than a decade and a half. Baker lost to Patrick in the 2010 governor's race.

Baker made an effort to attract Democratic voters and endorsements but also had the heavy backing of national Republican organizations that were looking for a win in a blue state. He also built an advantage on the question of who would better manage the government and improve the state's economy, while Coakley saw her edge on issues like the economy and health care dwindle.