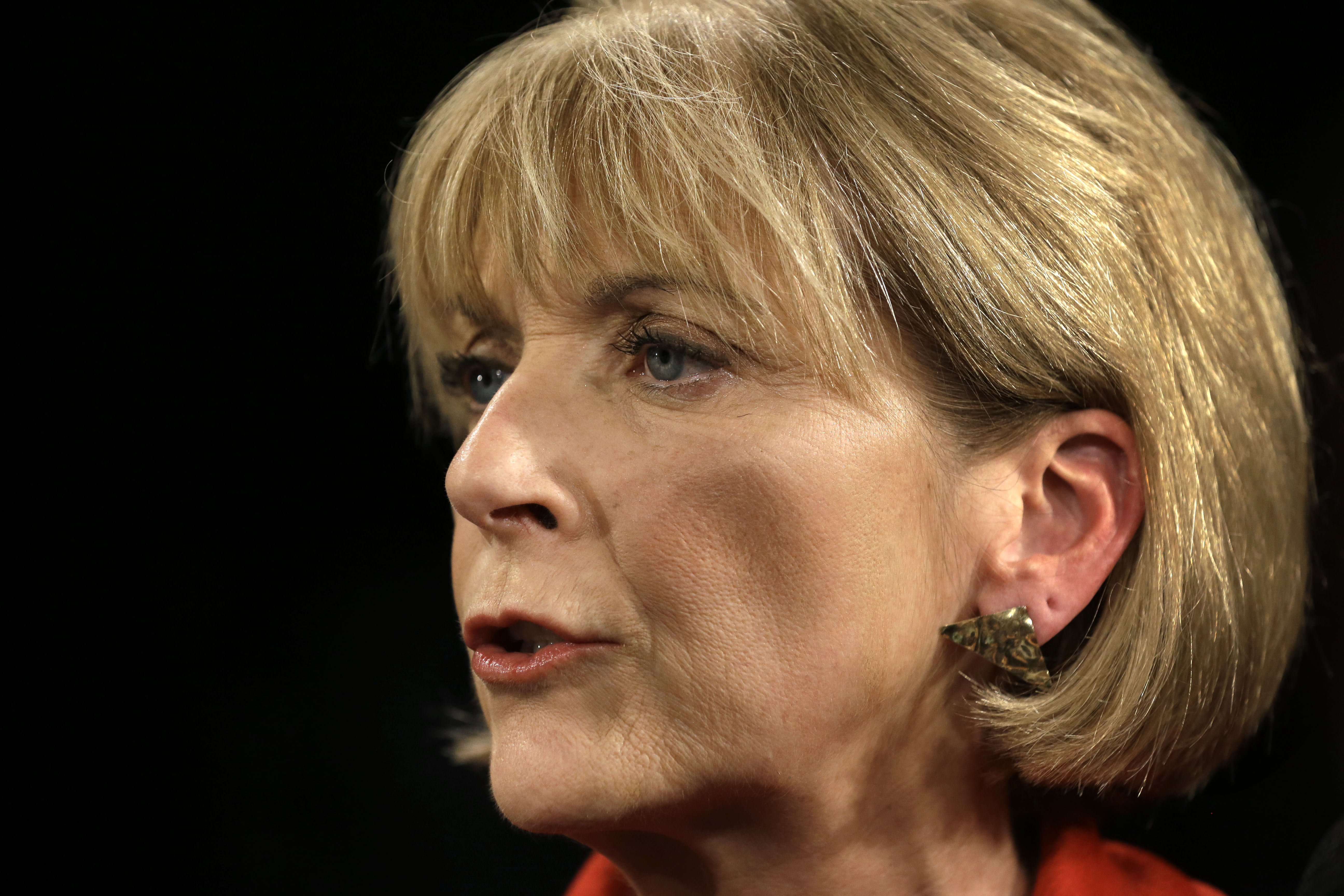 Don't look now, but if the latest poll is accurate, Martha Coakley might be about to bungle another big election for Democrats in Massachusetts.

Coakley, Massachusetts' attorney general, trails her Republican opponent in the state's gubernatorial race, Charlie Baker, by nine points, 45 to 36 percent, in a poll released Friday by the Boston Globe. It's the biggest advantage either candidate has enjoyed in months.

While Baker has moved from 38 percent to 45 percent in the Globe's poll since late August, with more recent gains powered by a surge of independent voters into his column, Coakley has fallen five points in the last week alone.

Baker holds a growing advantage on the question of who would better manage the government and improve the state's economy, while Coakley has seen her edge on issues like the economy and health care dwindle.

Massachusetts Democrats have seen this story before: In the 2010 special election to fill the seat of the late Sen. Ted Kennedy, Coakley entered the race strongly favored to win, but she ultimately lost to her Republican opponent Scott Brown, whose campaign was as well-executed as Coakley's was clumsy. At one point, Coakley was mocked for referring to Curt Schilling, a former Boston Red Sox player and a hero of the team's fans, as "another Yankee fan."

Coakley still has time to shift the momentum in her favor once more before Election Day, and she's taking all the help she can get: on Friday, she'll campaign with former Secretary of State Hillary Clinton, as powerful a surrogate as a Democrat could hope for in this tough year.

The Globe's poll surveyed 500 likely Massachusetts voters between October 19-22, and it carries a margin of error of plus or minus 4.4 percent.