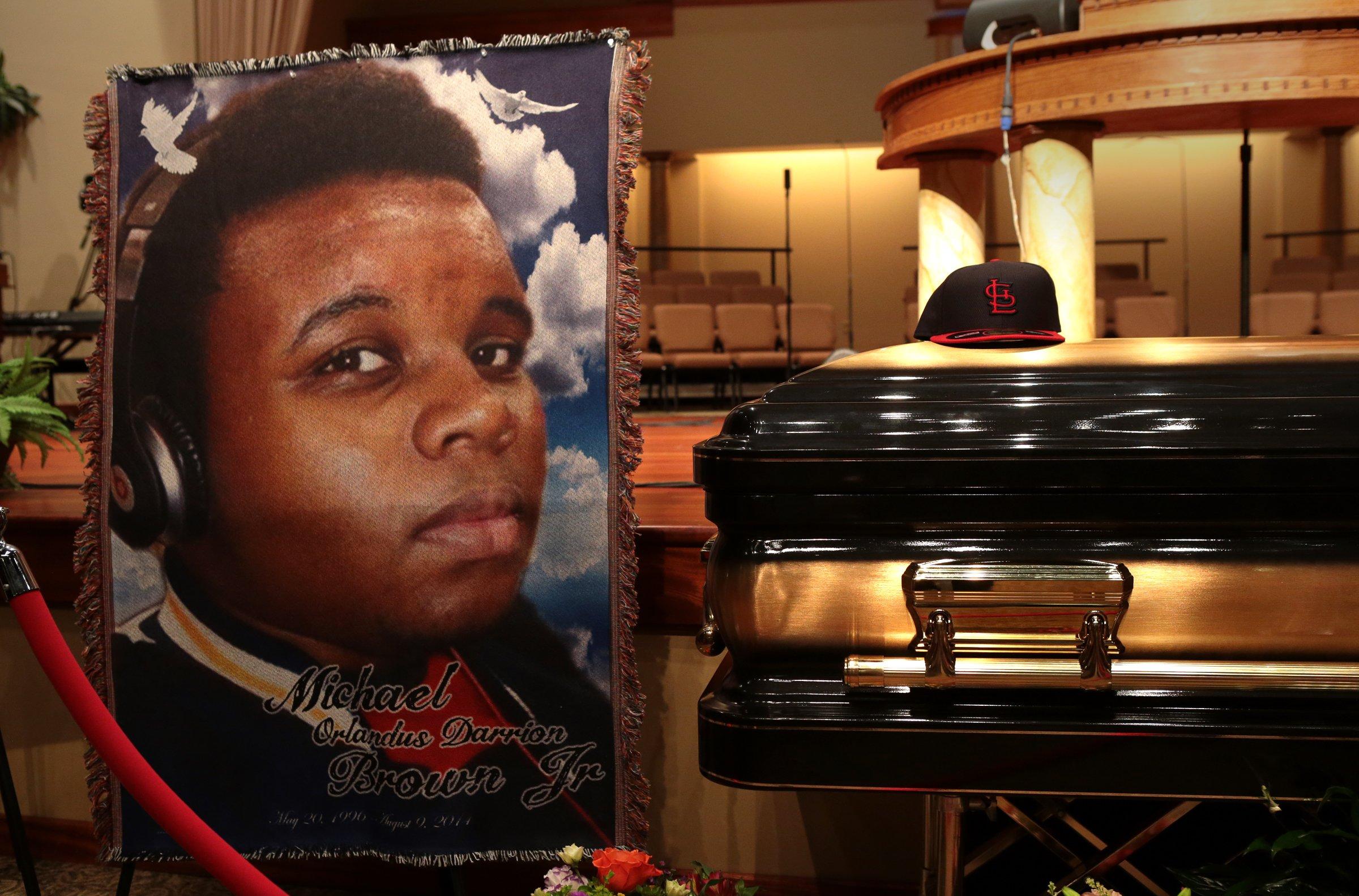 ST. LOUIS -- A federal judge on Tuesday approved a settlement in the wrongful-death lawsuit filed by the parents of Michael Brown, an unarmed, black 18-year-old whose fatal shooting by a white police officer nearly three years ago in Ferguson, Missouri, set off months of protests.

Michael Brown Sr. and Lezley McSpadden sued the city, former Police Chief Tom Jackson and former police officer Darren Wilson in 2015. They argued that the death of their son deprived them of financial support through his future potential wages.

Their lawsuit also described the police culture in Ferguson as hostile to black residents, and said Wilson used excessive and unreasonable force in fatally shooting Brown during an Aug. 9, 2014, confrontation on a street.

Wilson was cleared of wrongdoing, but the shooting led to sometimes violent unrest in Ferguson, a St. Louis suburb. Wilson resigned from the police force in November 2014, soon after a St. Louis County grand jury announced he would not be indicted. The U.S. Department of Justice also found no grounds to prosecute Wilson.

But the investigation led to a Justice Department lawsuit over racially biased police and court practices. A settlement calls for significant changes in operations, including sensitivity training for officers, adoption of community policing techniques, court reforms and other measures.

The process is expected to cost more than $2 million and could take years.

Webber's three-page ruling discloses nothing about the settlement amount, but said it is "fair and reasonable compensation for this wrongful death claim and is in the best interests of each Plaintiff," with the money to be split between Michael Brown Sr. and McSpadden.

Webber also wrote that the agreement "shall remain sealed by this Court and shall be considered a closed record" because disclosure of the information "could jeopardize the safety of individuals involved in this matter, whether as witnesses, parties, or investigators." He did not elaborate.

Settlements involving public money and public entities such as cities are typically open under Missouri law, but Webber wrote that the value of opening the record "is outweighed by the adverse impact to Plaintiffs."