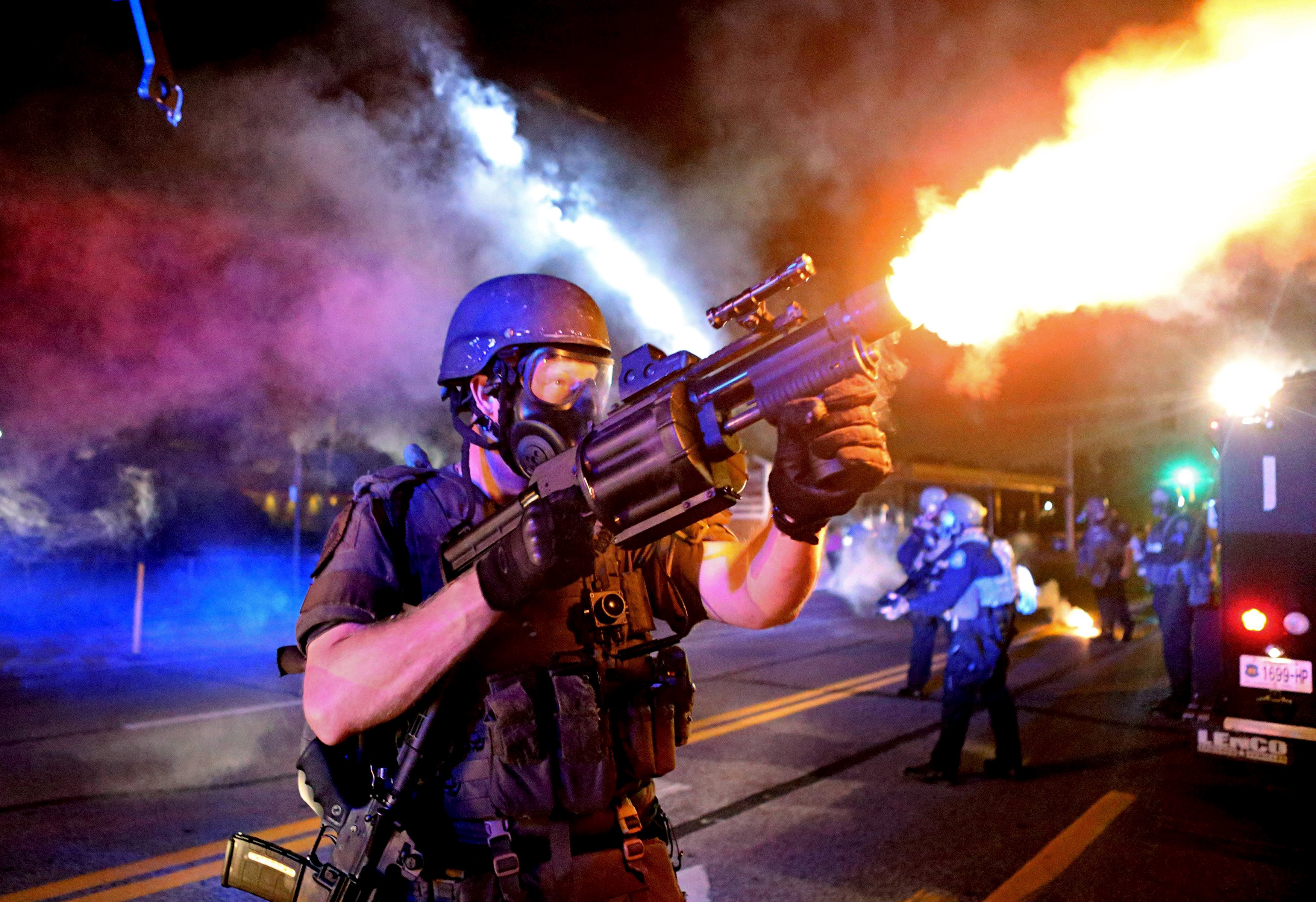 FERGUSON, Mo. -- The Department of Justice and the city of Ferguson have reached a tentative settlement that would postpone any federal lawsuits over changes to the city's government and police department in the wake of the fatal August 2014 police shooting of Michael Brown.

"This agreement, if approved, avoids the time and cost of litigation and allows the City to continue its focus to ensure constitutional policing and court practices, and thus provides these benefits to the citizens of Ferguson," the city said in a statement, adding that it was seeking public feedback on the settlement before the city council votes on it February 9.

The proposed consent decree includes changes include to the municipal court, police training and procedure, data collection, and civilian oversight, CBS News Justice Department correspondent Paula Reid reported. She said it is unusual that the proposal was released to the public prior to its being approved by the city.

"While it may seem democratic to release the agreement to the public before voting, it would appear city officials are looking for residents to criticize and push back on the agreement, especially the high costs of implementing these reforms as that cost will be the responsibility of the city," Reid said.

Under the agreement, within 180 days, all patrol officers, supervisors and jail workers will be required to wear body cameras and microphones, and the equipment will be installed inside the Police Department's squad cars. The cameras are to be activated for all traffic stops, arrests, searches and encounters with people believed to be experiencing a mental health crisis.

The city also agrees to revise its municipal code, including by repealing sections that authorized jail for people who fail to pay fines for violations.

The plan calls for more thorough training of police officers and changes to the city's use of force procedures. Such deals also generally require the appointment of a monitor to oversee a police department's compliance.

Brown, who was black, was shot and killed by white Ferguson police officer Darren Wilson on Aug 9, 2014. The 18-year-old was unarmed at the time.

A St. Louis County grand jury and the Department of Justice declined to prosecute Wilson, but the shooting spurred a national "Black Lives Matter" movement and led to protests and rioting in and around Ferguson.

A Justice Department report released in September blasted the way law enforcement responded to the unrest, a portrait of poor community-police relations, ineffective communication among the more than 50 law enforcement agencies that responded, police orders that infringed on First Amendment rights, and military-style tactics that antagonized demonstrators.

In March, the DOJ said its investigation found sweeping patterns of discrimination within the police department and at the municipal jail and court.

The report alleged that police disproportionately use excessive force against blacks and that black drivers were stopped and searched far more often than white motorists, even though they were less likely to be carrying contraband. In addition, investigators said the city's criminal justice system prioritizes generating revenue over public safety.

Also in September, a 16-member panel appointed by Missouri Gov. Jay Nixon recommended the consolidation of police departments and municipal courts in the St. Louis area, and decreasing the use of police force.

"The law says all citizens are equal," the report's introduction stated. "But the data says not everyone is treated that way."

Committee co-chair the Reverend Starsky Wilson told Miller St. Louis remains one of the most segregated cities in America.