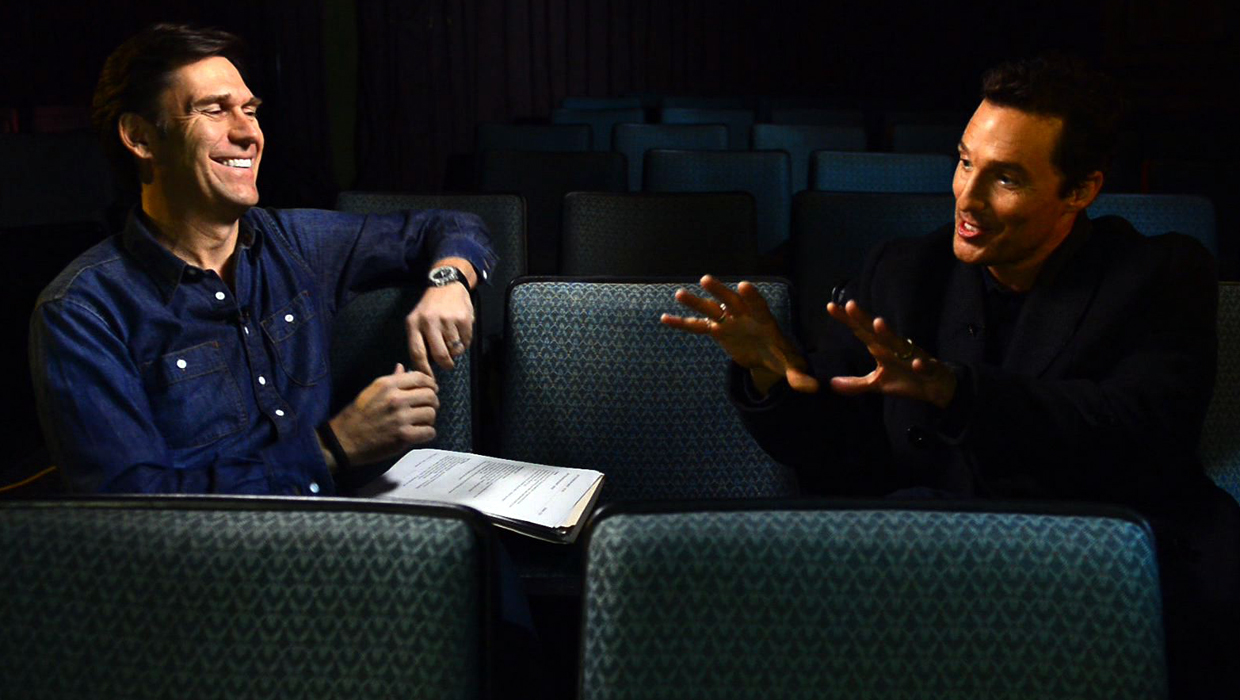 Matthew McConaughey didn't just star in "Dallas Buyers Club," he also put up some of his own money to help get the film made.

Based on true events, the drama centers on Ron Woodruff, a red-blooded Texan who goes to extremes to live longer after being diagnosed with HIV in the 1980s.

The 44-year-old actor, who is now starring on HBO's "True Detective," told CBS News' Lee Cowan in an interview for "Sunday Morning" that it was very difficult to secure financing for the project, given that the film focuses on a somewhat-unlikable homophobic drug addict fighting a grim prognosis.

McConaughey says that the film was turned down 137 times by studios and financiers before it eventually came to fruition. The "Wolf of Wall Street" star also revealed that the filmmakers hit a major snag after the film was green-lit.

But persistence, and some personal donations, paid off in the end.

"Dallas Buyers Club" is now up for six Academy Awards, including a best actor nod for McConaughey, his first Oscar nomination ever.

Find out if he wins when the 86th Academy Awards airs Sunday, March 2 on ABC.

Watch the video at the top of this story to see McConaughey discuss what it was like shooting "Dallas Buyers Club" in just 25 days.