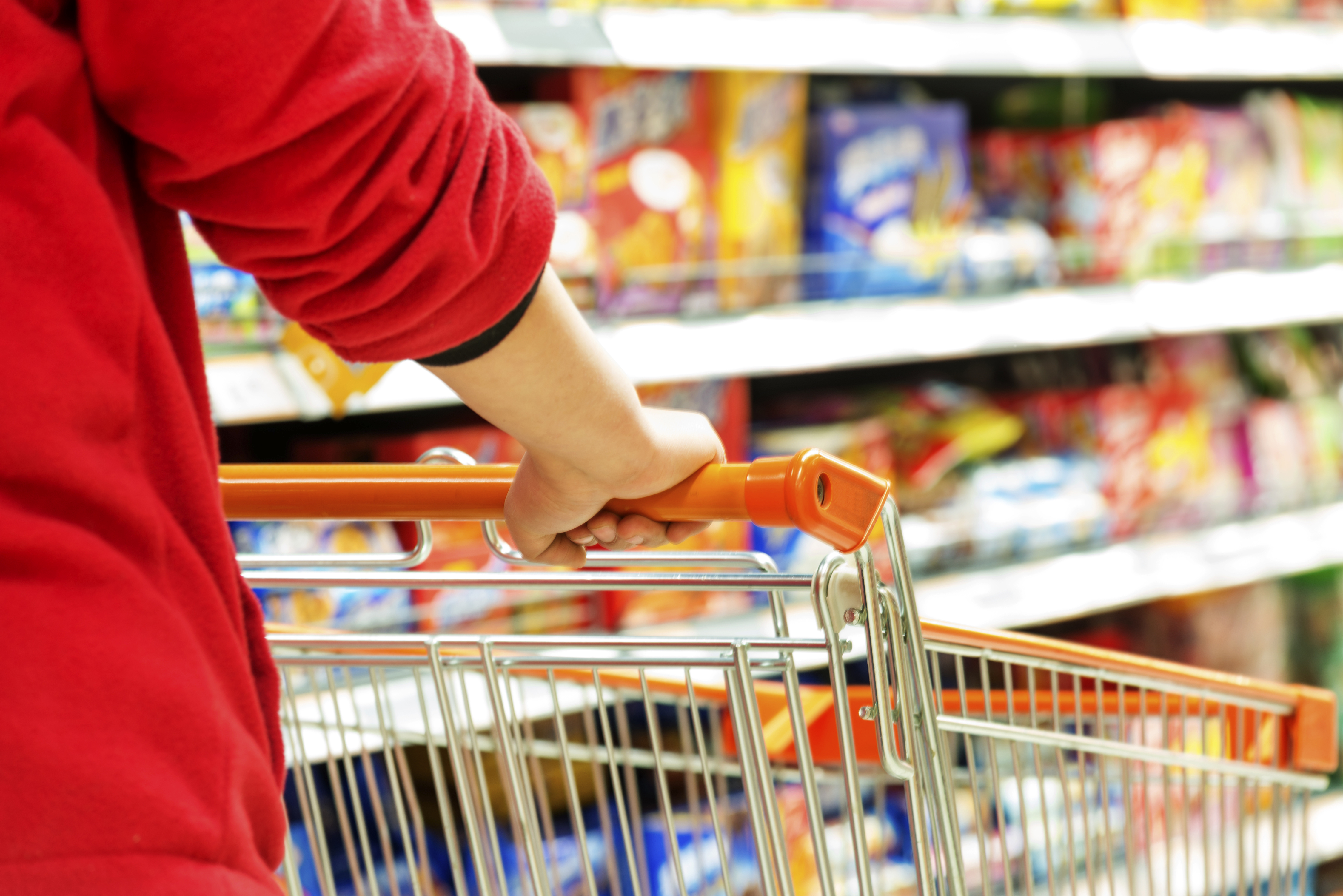 One might expect cancer survivors to be fanatically healthy eaters, but a new study suggests they eat a little worse than people who never had cancer.

Survey results from more than 1,500 U.S. adult cancer survivors found they were less likely than others to adhere to national dietary guidelines. The findings raise questions about whether oncologists should do more to educate cancer patients about the health benefits of improving their diets.

"In the past, when a person was diagnosed with cancer, we kind of gave the message that they should go home, eat whatever they want, put their feet up," said study co-author Wendy Demark-Wahnefried, a nutrition scientist and associate director at University of Alabama at Birmingham Comprehensive Cancer Center.

With survival, she said, comes greater risk of a return of cancer or some other diseases. But better nutrition could potentially improve their odds, Demark-Wahnefried said.

Unhealthy diets have been linked to higher rates of cancer. The research doesn't clarify why the diets of cancer survivors are unhealthier, and it's possible they actually began to eat better after they became ill.

The study involved just over 1,500 U.S. cancer survivors surveyed from 1999 to 2010, and nearly 3,100 people never diagnosed with cancer. Participants recalled what they ate over the previous 24 hours.

Cancer survivors scored only about 47 out of 100 on adherence to U.S. Dietary Guidelines for Americans. Consumption of vegetables and whole grains was especially poor, the researchers said. Adults who had not had cancer scored somewhat better -- about 48 overall.

Compared to those who had not had cancer, the survivors consumed a bit more fat, added sugar and alcohol. They also ate a little less fiber, the findings showed.

Overall, the cancer survivors also failed to consume the recommended daily amounts of vitamin D, vitamin E, potassium and calcium. And they went beyond recommended levels of saturated fat and salt, according to the report published online Oct. 13 in Cancer.

The surveys didn't examine when the participants were diagnosed with cancer, so it's not known how the timing of their illness might have affected their eating habits, the study authors pointed out.

"One possibility is that their diets were poor before, and they're still poor now," Demark-Wahnefried said. "After you've been diagnosed with cancer, sometimes you might say, 'What the heck, what's a brownie?' That could be a factor. We really don't know what drives these decisions."

Breast cancer survivors had the healthiest diets, she said.

"The differences may be due to differences in cancer symptoms and treatment-associated side effects that can impact diet," Zhang said, "or psychosocial factors, such as anxiety and depression associated with different cancer diagnoses."

Still, there were only modest dietary differences between cancer survivors and other people, said Dr. Stephen Freedland, director of the Center for Integrated Research in Cancer and Lifestyle at Cedars-Sinai Samuel Oschin Comprehensive Cancer Institute in Los Angeles.

"It's not like one group has horrible diets and the other has amazing diets," he said. "They're different but only slightly different."

There's little research telling cancer survivors what they should eat, said Freedland. "We have some guidelines, but the quality of the data is not great. I can't tell a patient if you eat X, your risk of cancer coming back will be lower," he said.

Freedland said some of his patients embrace better diets. "But the vast majority are 'no': Their cancer is cured, they've put it behind them, and dropped off to their pre-cancer diet patterns."

The study authors urge cancer doctors to do more to educate survivors about their diet choices. "A lot of providers do not discuss this with patients unless they ask," Freedland said. "When you bring it up with a patient, they tend to be receptive."