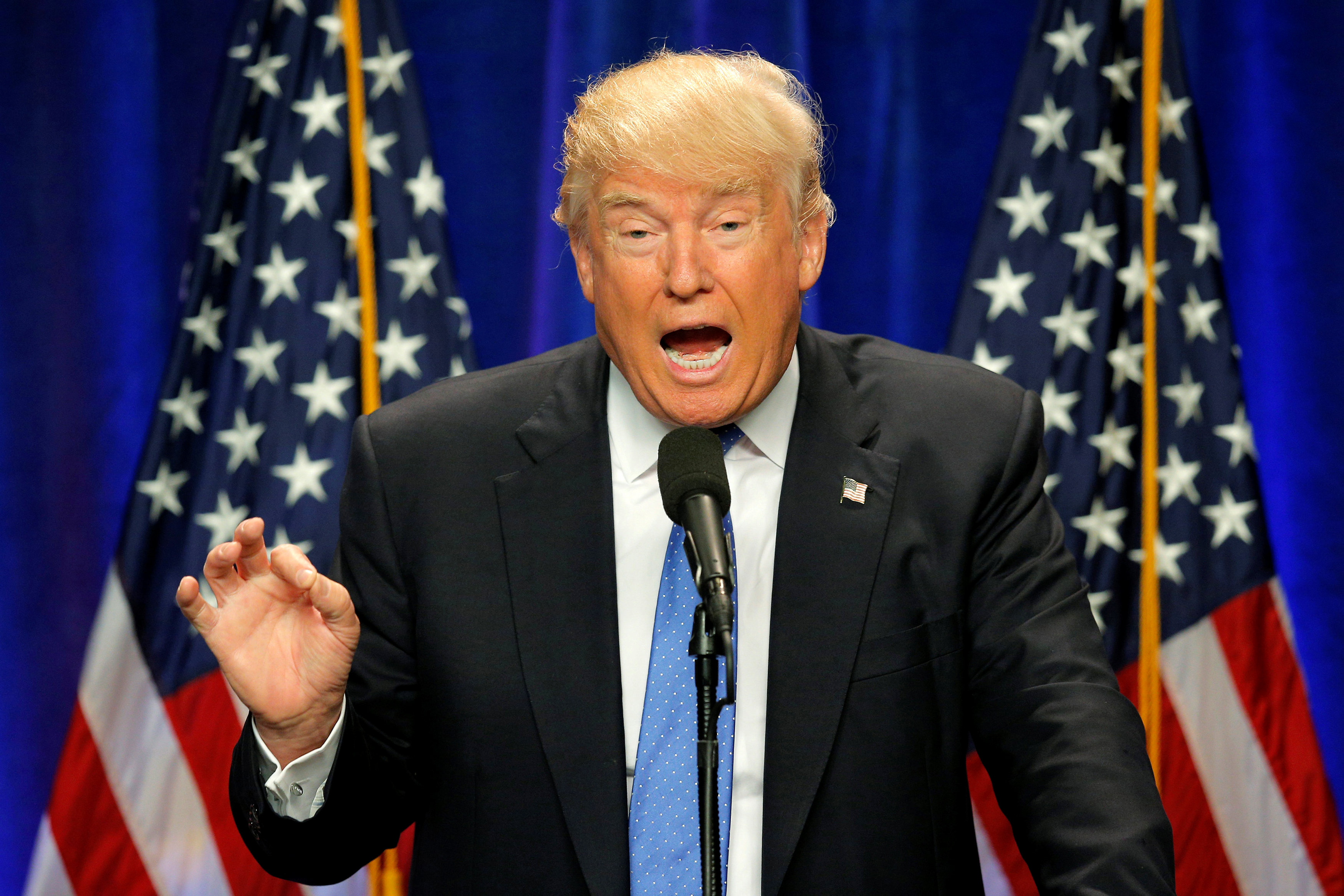 Donald Trump presented himself Monday as a defender of the LGBT community, suggesting that his opponent, Hillary Cinton "could never be a friend of the gay community"

"Ask yourself who really is a better friend of women or the LGBT community? Donald Trump with actions? Or Hillary Clinton with her words?" Trump said.

LGBT advocacy groups, however, don't think of the presumptive GOP presidential nominee as the "better friend."

In the wake of the attack on the Orlando gay nightclub Pulse Sunday, LGBT groups are focusing on gun violence prevention, and they've already started working with gun safety organizations.

"We're taking part in -- and in some places leading -- vigils and advocacy actions across the country to mobilize communities to act to end gun violence," Taylor Maxwell of Everytown for Gun Safety told Politico.

"Equality California has been involved with legislation around hate crimes, making sure that legislation is implemented," Jo Michael told Politico. "What is going to be different moving forward is being directly involved in supporting legislation is specifically about gun control."

Trump has taken the opposite position on gun control, telling CNN Monday, "If you had some guns in that club the night that this took place, if you had guns on the other side, you wouldn't have had the tragedy that you had."

And he also claimed Clinton supports abolishing the Second Amendment.

"[Clinton] says the solution is to ban guns. They tried that in France, which has among the toughest gun laws anywhere in the world and 130 people were brutally murdered," Trump said. "Her plan is to disarm law-abiding Americans, abolishing the Second Amendment and leaving only the bad guys and terrorists with guns."

Clinton has never called for a complete gun ban and has never said she would abolish the Second Amendment.