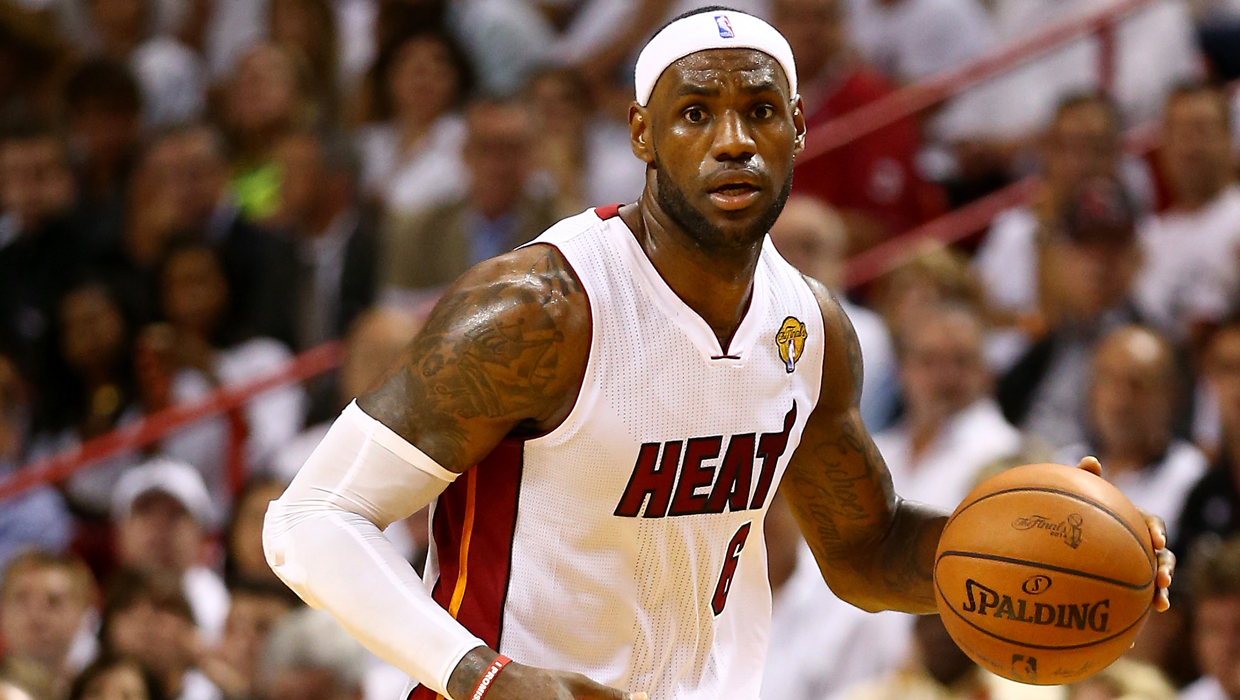 LeBron James is aiming to score success off the court with a new TV series on the Starz network.

The Miami Heat forward and two-time NBA champion serves as the executive producer of the new half-hour sitcom, "Survivor's Remorse," which viewers got a sneak peek of on Tuesday with the debut of an official teaser trailer.

Actor Jessie Usher will star as main character Cam Calloway -- an up-and-coming basketball player who struggles to adjust to the spotlight after signing a multi-million dollar contract with a pro team in Atlanta.

The series will be based on James' own tough road to stardom. The 29-year-old star athlete -- who is currently competing in the 2014 NBA Finals against the San Antonio Spurs -- was raised by a teenaged single mother and they were homeless at times during his youth.

He previously used his upbringing as the basis for an animated web series, "The LeBrons," which originally started out as a promotional campaign for Nike.

James isn't the only celebrity to find an executive producer role at Starz. Rapper Curtis "50 Cent" Jackson is at the helm of the new series, "Power," which made its debut on the premium cable network in June.

"Survivor's Remorse" is set to premiere in the fall. Watch the teaser trailer below: