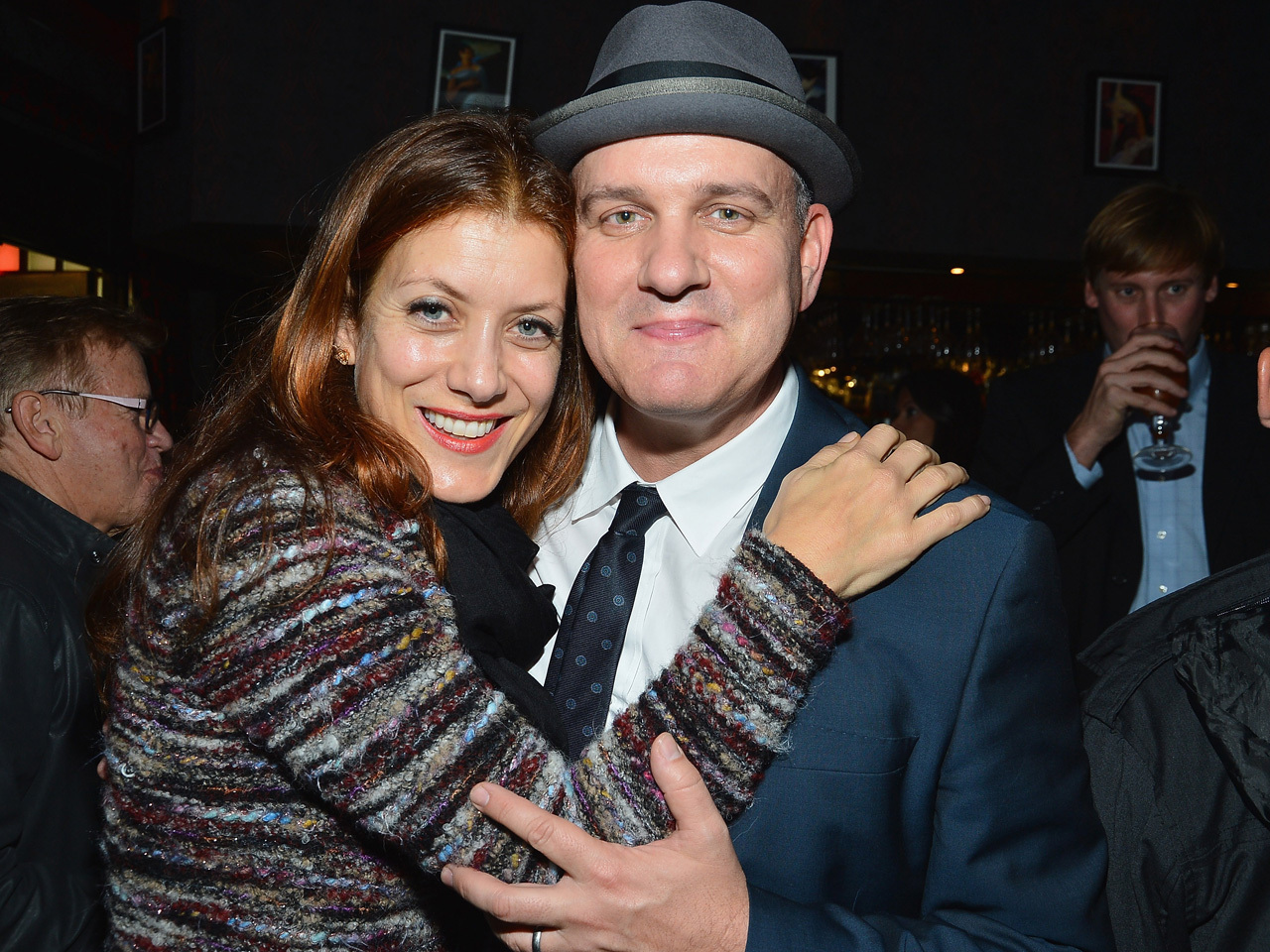 O'Malley, who is a staff writer on the Showtime series "Shameless" and an actor, wrote the screenplay based on a play he wrote called "Searching for Certainty" about a young engaged couple on a Catholic "Engagement Encounter," a requirement if you want to get married in a Catholic church. While on the retreat, things between the couple fall apart.

A host of stars came out to the premiere including Kate Walsh, Matthew Morrison, "Mike & Molly's" Billy Gardell and others.