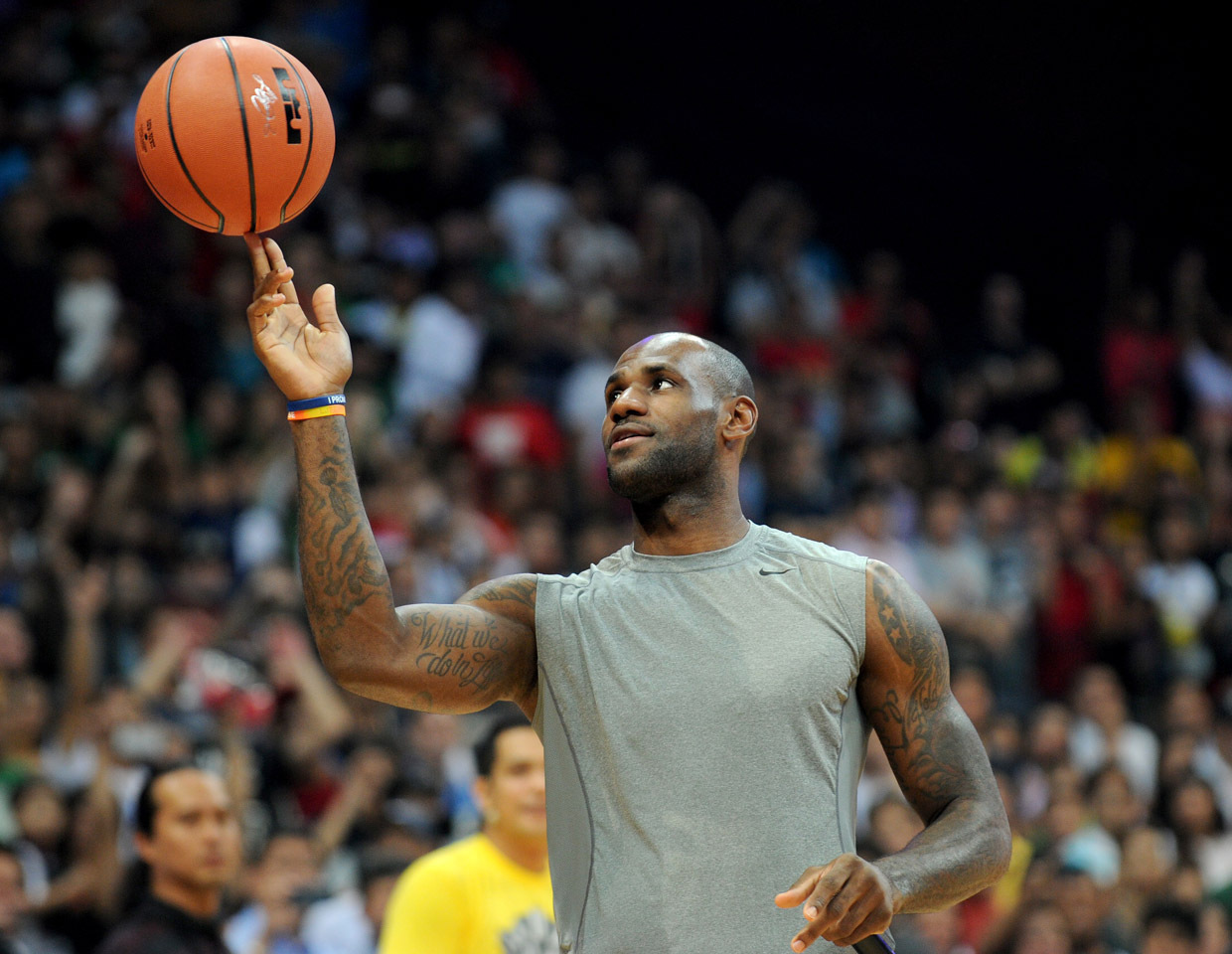 While James won't star in the half-hour sitcom, he'll be one of the executive producers of the show, which will explore the lives of two men from the inner-city streets who attain fame -- one is an NBA star and one is not -- and how they deal with friends and families in the wake of that success.

"I think the main thing for me is, first of all, making it out of a place where you're not supposed to. You're supposed to be a statistic and end up like the rest of the people in the inner city - (and) being one of the few to make it out and everyone looking at you to be the savior," the Miami Heat forward, nicknamed "King James," said in a phone interview last week.

"When you make it out, everyone expects for -- they automatically think that they made it out and it's very tough for a young, African-American 18-year-old kid to now hold the responsibility of a whole city, of a whole community. I can relate to that as well," said James, who was 18 when he came to the NBA and is now a 28-year-old veteran.

"It's definitely not an autobiographical series about my life or LeBron's life; it's fictional characters living in a fictional world," said Carter, before adding with a laugh: "LeBron is actually too famous, he would screw the show up if I tried to make a show about him."

The show is based in North Philadelphia instead of Akron, Ohio, where the two are from: "More people can relate to it," explained Carter of Philadelphia.

Werner, James and Carter have worked together since 2011. They are part of Fenway Sports Group, and Werner is the chairman of the organization, which combines sports, media and entertainment. Werner said they were "delighted" to bring the show, which is in development but has no firm timetable to air, to Starz.

Werner compared "Survivor's Remorse" to shows like "Roseanne," which dealt with difficult situations with humor interspersed with serious moments.

"Nobody's getting killed, nobody's dying from cancer on this show," Carter said. "It's light-hearted, but its real-life stories."

James said though it's been years, survivor's remorse is still something he feels.

"I live with that, knowing that I have to hold a huge burden and responsibility that a lot of people cannot even think about," he said.