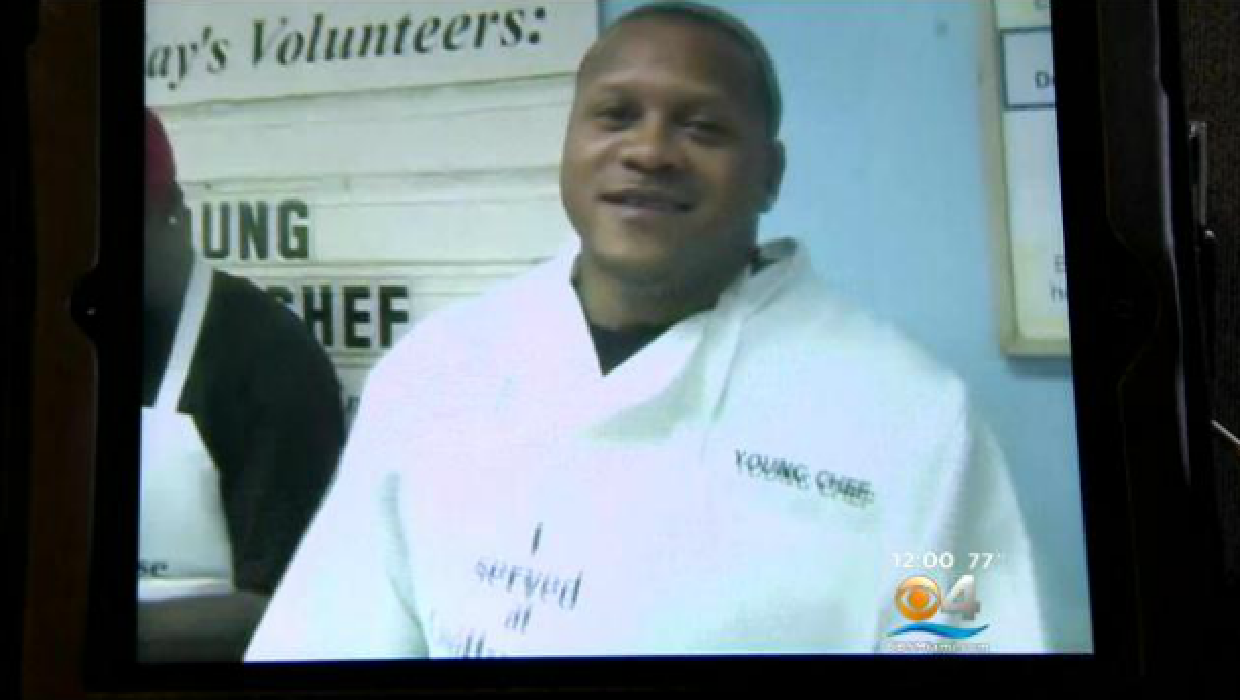 Antaun Teasley, 42, was found unresponsive early Tuesday inside Club Mansion, police said. They said the chef had been in a fight with another man in the VIP area shortly before he was found.

Teasley was taken to a Miami hospital, where he died.

Police have not released a description of the shooter.

Nefratari Tamalo, who was at the club when she heard a shot fired, told CBS Miami she was standing in the VIP area when she heard "a bang noise, like a gun."

To add to the confusion, Tamalo said, the deejay at the club told everyone not to worry and to keep partying.

"The deejay was like, 'No it's not a gunshot, everybody just relax, relax' and then they [security] cut the music off," Tamalo told the station.

Other people at the club reportedly said that because of the crowd and the loud music, they didn't even realize there had been a shooting until security got on stage and ordered everyone to exit.

Teasley's death was announced hours before Cole and the Miami Heat are to play Game 3 of the NBA Finals against the San Antonio Spurs. On Twitter, Heat guard Mario Chalmers called the news "crazy."

The last tweet posted to Teasley's account was a photo of a meal apparently prepared for Cole on Monday afternoon.