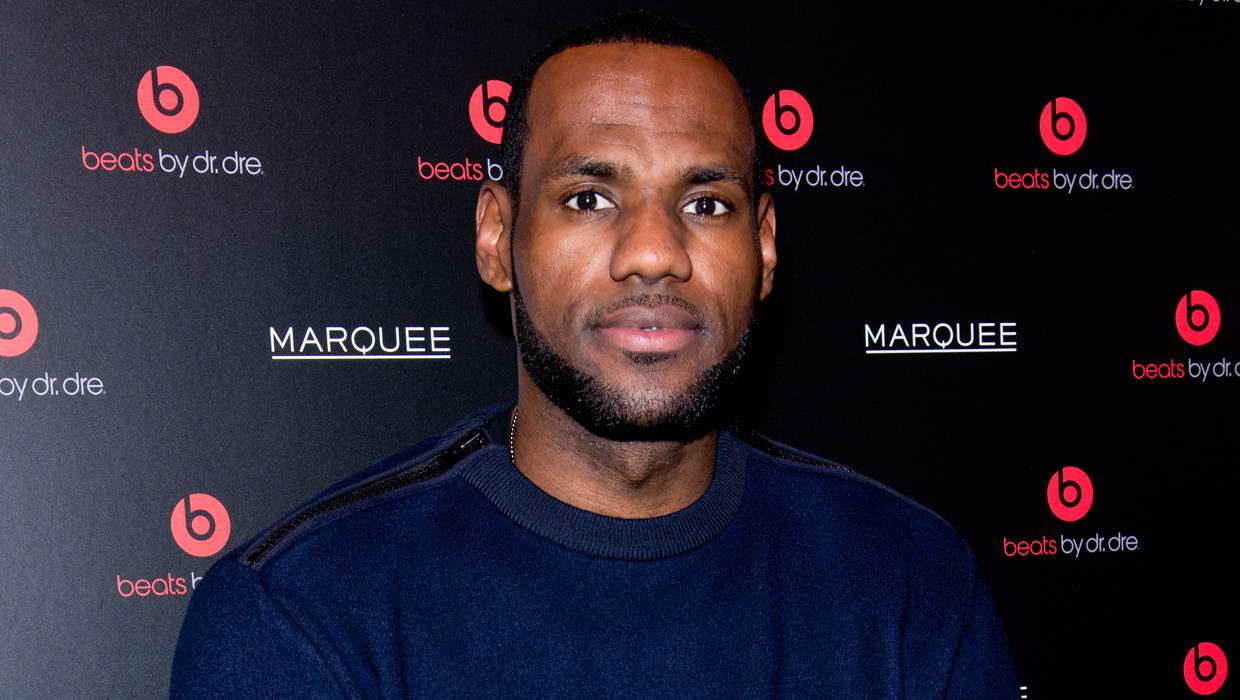 LeBron James has scored on a scripted comedy series set in the world of professional basketball.

Starz is giving the greenlight to "Survivor's Remorse," from the James, Tom Werner (a force behind series such as "The Cosby Show" and "Roseanne"), Maverick Carter and Paul Wachter.

"Ever since I got cut from the freshman hoop team at Bishop Guertin High School in 1980, I've wanted to write about my love and hatred of basketball," O'Malley said. "Starz has given us great freedom to explore an authentic world inspired by Maverick and LeBron. Tom's legendary TV career and his experiences as a professional sports owner combined with Paul's wealth of business and entertainment industry relationships have given this team a truly strong foundation to build a successful series."

The story follows Cam Calloway, a basketball phenom in his early twenties who is thrust into prominence after signing a multi-million-dollar contract with a pro team in Atlanta.

According to the network, "Cam, along with his cousin and confidant Reggie Vaughn, move to Georgia to start Cam's journey to success. The two confront the challenges of carrying opportunistic family members and their strong ties to the impoverished community that they come from. Cam, Reggie and an unforgettable group of characters wrestle with the rewards and pitfalls of stardom, love and loyalty."

The series will shoot in Atlanta. Its six-episode first season airs this fall.