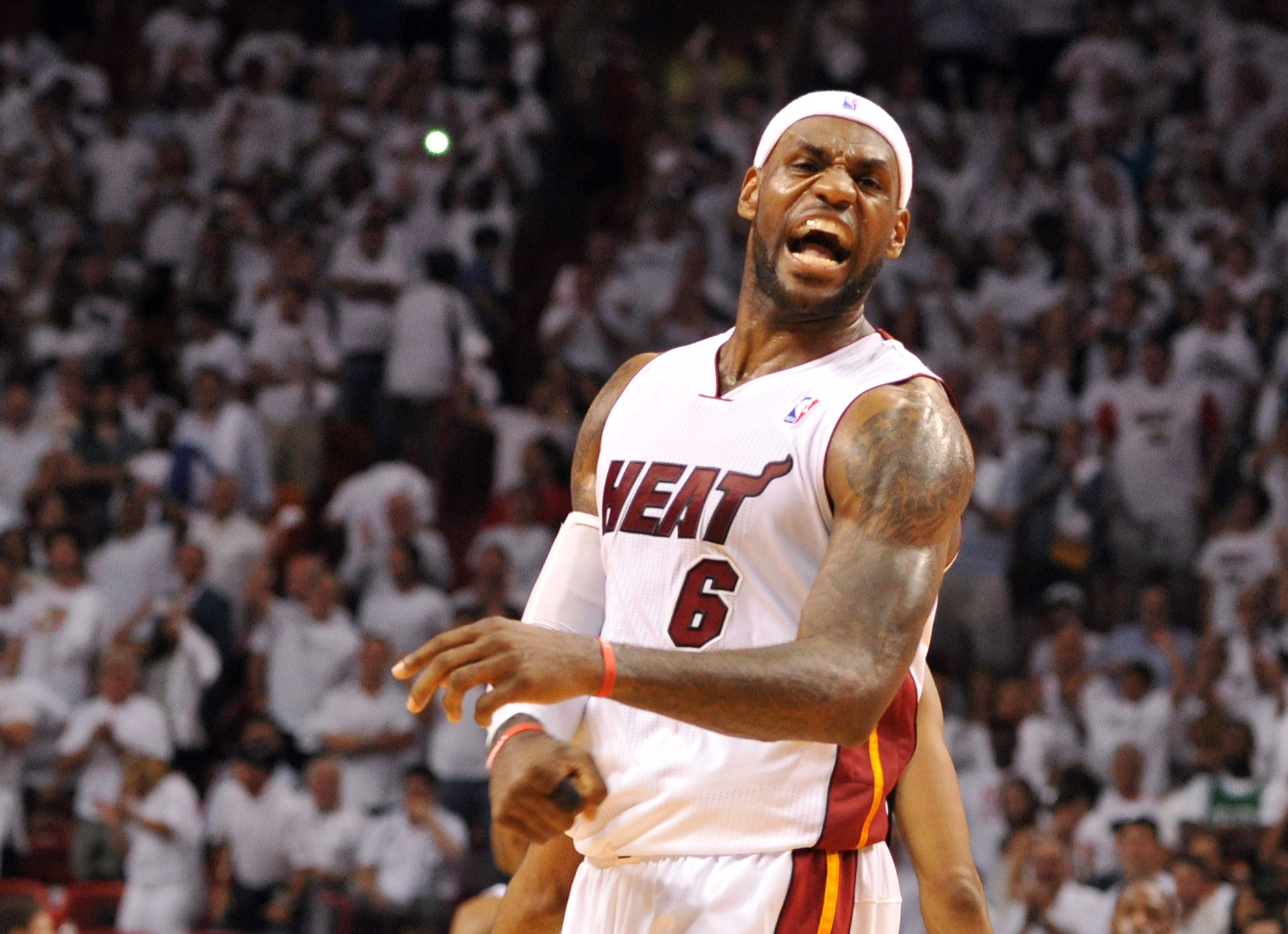 A top executive of the NBA Players Association says Miami Heat superstar LeBron James has told him he's prepared to lead a player boycott if the situation surrounding Donald Sterling's ownership of the Los Angeles Clippers isn't resolved by the start of the 2014-2015 season.

"I was just in the locker room three, four days ago. LeBron and I talked about it - he ain't playing if Sterling is still an owner," NBA Players Association Vice President Roger Mason Jr. said on this week's edition of "Jim Rome on Showtime."

The episode airs Wednesday night at 9 p.m. on the network, which CBS owns.

Sterling may have made things worse for himself when he went on TV to apologize for making racist comments that got him banned from the NBA.

During the interview, Sterling attacked Hall of Famer Magic Johnson.

Johnson said he'd rather focus on the NBA playoffs than Sterling's comments, but in an interview with CNN's Anderson Cooper, Johnson directly responded to Sterling's accusation that Johnson has not helped black Americans.

"My whole life is devoted to urban America, so, you know, I just wish he knew the facts when he's talking," Johnson said. "But he's a man who's upset and he's reaching."

Johnson has opened businesses in inner-city neighborhoods in Los Angeles and New York. The NBA legend also responded to comments from Sterling about his long battle with HIV.

"What kind of guy goes to every city, has sex with every girl, then catches HIV and -- is that someone we want to respect and tell our kids about?" Sterling asked in an interview with Cooper. "I think he should be ashamed of himself. I think he should go into the background."

"He's trying to find something that he can grab onto to help him save his team," Johnson said Tuesday. "And it's not going to happen. And again, I'm going to pray for the man, because -- even if I see him today, I'm going to say hello to Donald and his wife, as well. I'm not a guy who holds grudges and all that. Yes, am I upset? Of course. But at the same time, I'm a God-fearing man, and I'm going to pray for him and hope things work out for him."

NBA Commissioner Adam Silver has also issued a statement apologizing to Johnson for being "dragged into this situation." Silver says the NBA Board of Governors is continuing with the process to remove Sterling as quickly as possible.